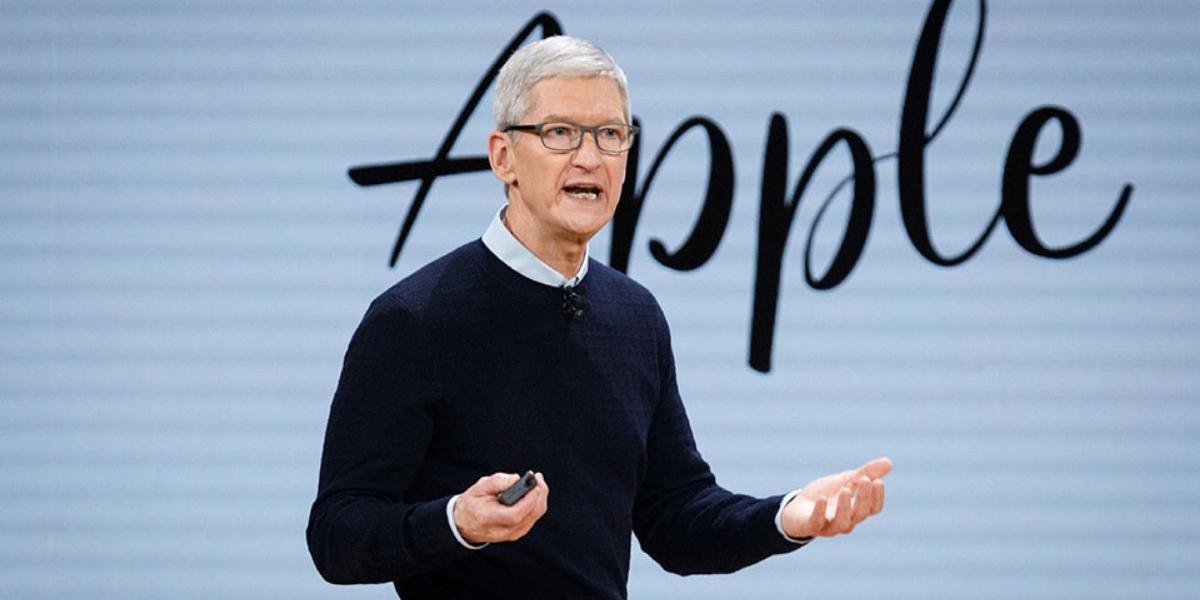 Tim Cook, the CEO of Apple, stated that women are crucial to the expansion of the tech sector. In a recent interview, the billionaire explained that there aren’t enough female staff.

He continued with no apparent reason why more women shouldn’t work in the technology industry. According to Cook, quoted by BBC News, “I think the essence of technology and its effect on humanity rests upon women being at the table.”

The entrepreneur went on to say that having a variety of viewpoints in the technology sector is essential if people want outstanding technological solutions. 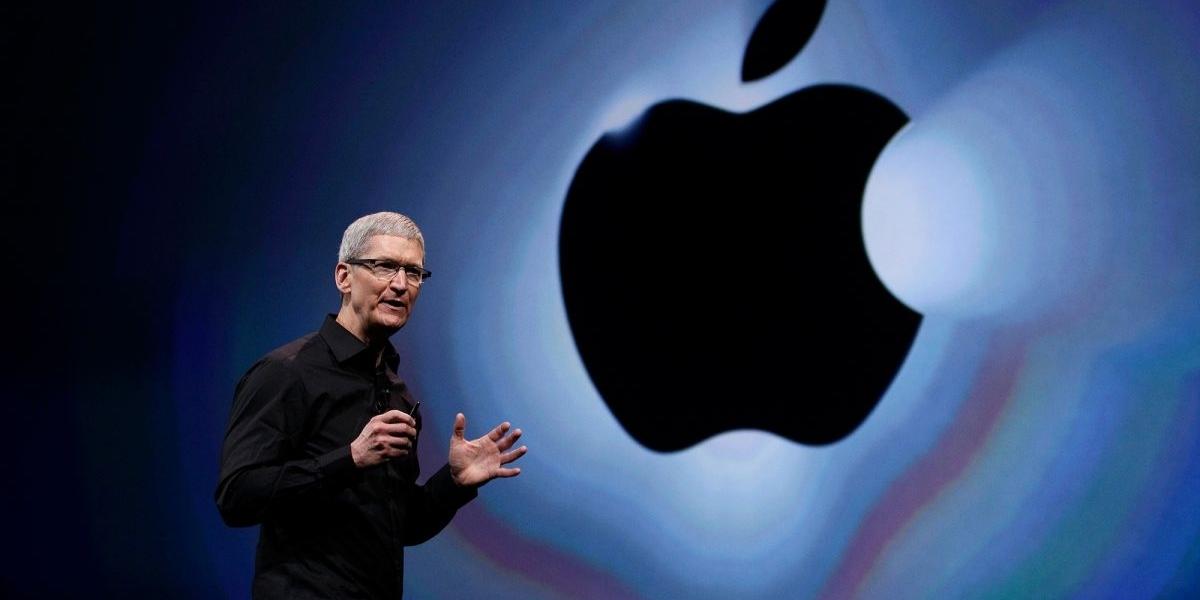 Apple CEO Tim Cook laments the lack of women in the tech sector.

Cook stated in the most recent 9To5Mac report that the IT industry won’t be able to do the things it has now without a diverse workforce.

This merely demonstrates the billionaire’s genuine appreciation for women who work in the technology sector. Tim wished to increase the diversity of Apple’s personnel as a result.

In 2021, women made up 35% of the workforce at the iPhone manufacturer. There are now five female executives among the manufacturer’s 22 leadership positions as of this writing.

To acknowledge the contributions made by women in the computer industry, Cook offered the new all-female Foundations program in the United Kingdom.

Great to meet with our class of all-female founders at our first Foundations program in the UK. These developers are on their way to making and achieving extraordinary things. pic.twitter.com/nkXZ9TOLzv

Cook met some female app founders at the inauguration of the new Apple Foundations program. Three of these tech professionals made the decision to support the project.

The CEO of Apple meanwhile urged inventors to use technology to transform the world.