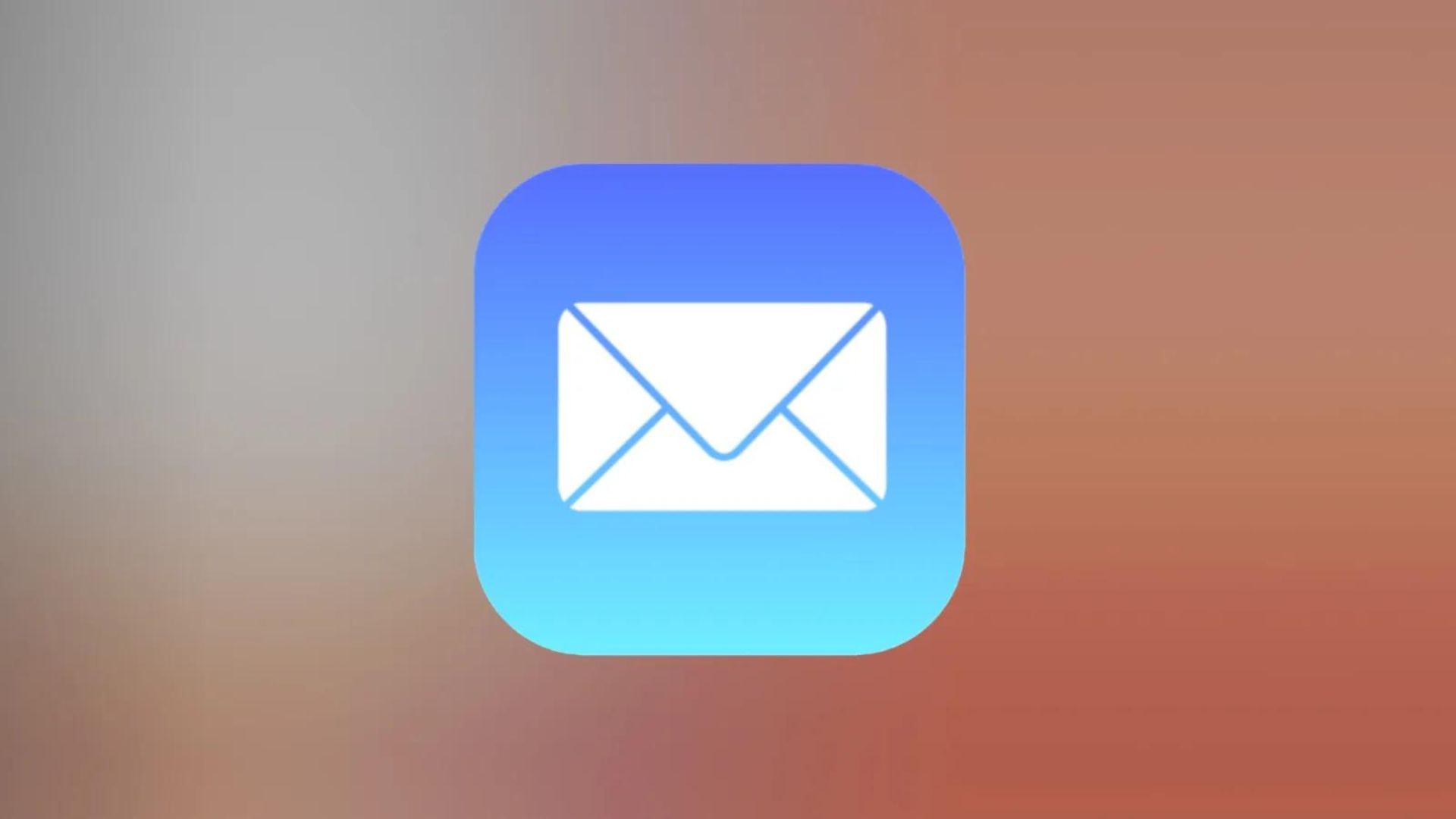 As Apple discloses that its email service is experiencing outages, iCloud Mail is offline for some customers.

Given that, it appears that you are not the only one who is having problems accessing your iCloud Mail mailbox. Are the manufacturer of the iPhone’s other services impacted? We were given a preview of how the others are doing on its system status page.

In a recent post by Mac Rumors, some iCloud Mail customers complained on social media that they were having trouble logging into their accounts on the Apple service. Users have flocked to Twitter, which is now controlled by Elon Musk, to report the outage they have been having for the previous few hours.

The number of complaints on Twitter and elsewhere appears to be on a very low volume, Mac Rumors says in its analysis. However, it appears that the outage only affects a small number of customers.

Another tweet that has the hashtag “Apple Support” inquires as to whether “iCloud Mail” problems are being experienced by anyone else. “I [can’t] get mine to operate,” the individual continues.

In response, the official Apple Support Twitter account stated: “At this moment, some iCloud mail customers may not be able to receive messages.”