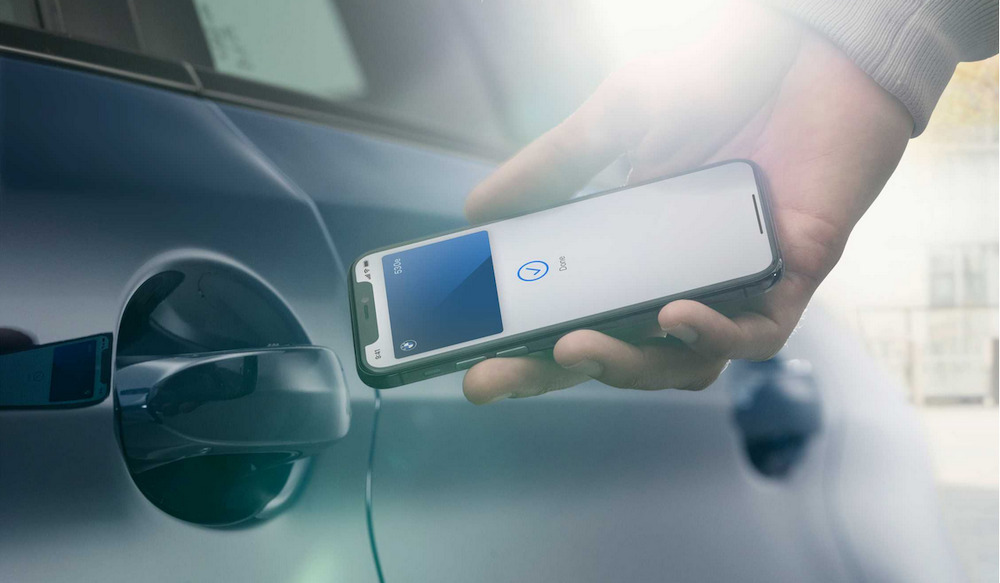 Apple Digital Car Key feature has only been available on a handful of BMW models since its launch in 2020. In January, Bloomberg’s Mark Gurman stated the feature would expand to include vehicles from Hyundai brands like Genesis by the summer. However, spotted by MacRumors, Apple has updated that the 2022 Genesis GV60, 2022 G90, and 2022 Kia Niro now support the feature. 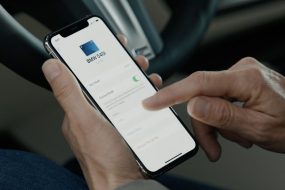 It is unclear if Apple Digital Car Key functionality is widely available on these Hyundai models or is in the process of getting updated.  A spokesperson for Kia informed it would “have more information about Digital Key availability in the coming weeks.”

Hyundai already offers proprietary iOS apps such as MyHyundai with Bluelink and the Genesis Intelligent Assistant, which include the ability to start or unlock the doors of compatible vehicles remotely. However, the added support for Apple’s implementation of the digital key feature should make the functionality more seamless, allowing benefit from Apple Wallet shortcuts. Hyundai’s site reveals that its NFC-based digital key feature is only available on Android phones. 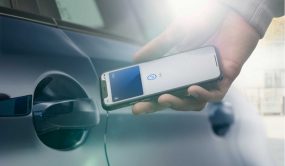 Apple Digital Car Key is different from other remote lock controls as it treats your iPhone and Apple Watch like a physical key. As a result, you simply need to bring your phone or wearable up to your car’s door handle to unlock it. Also, some vehicles allow you to start them by placing your device near the ignition button. However, Bloomberg’s report does not specify whether Hyundai plans to make use of iPhone’s ultra wide (UWB) technology, or whether it will just use NFC.