Home » News » Apple Discontinues iPod Touch, Read This If You Own One 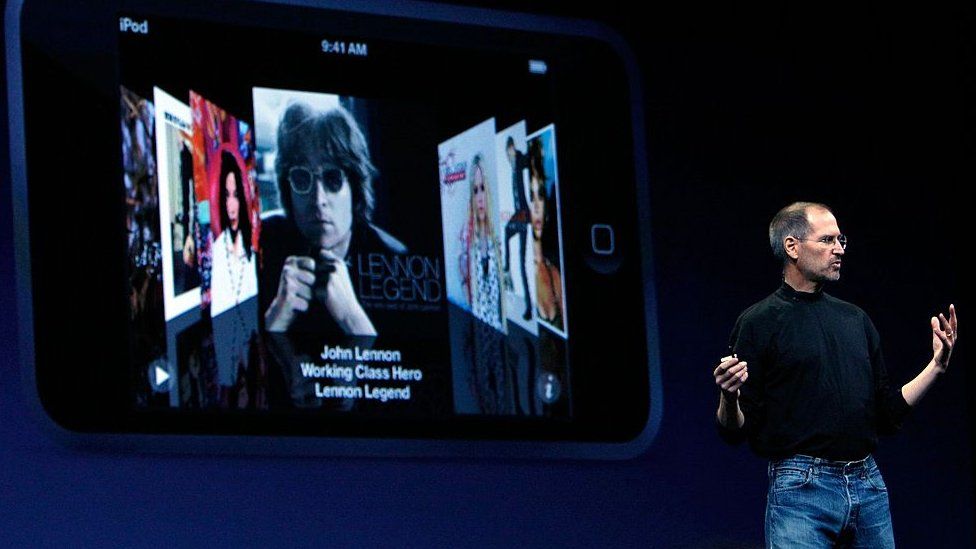 On May 11, Apple finally called the “time of death” for the iPod touch. Released in 2007, it is a part of the iPod family with more than 20 years of existence. Basically, it is an iPhone without the phone with a similar 3.5-inch multi-touch display and iPhone OS. However, it had some limitations compared to an iPhone. Additionally, even though Apple is finally discontinuing the iPod touch, it will be available until its supplies end.

Moreover, it sells with the starting price of $199 (32GB storage), $299 (128GB storage), and $399 (256GB storage). In addition, the iPod touch comes in various colors like – Space Gray, Silver, Pink, Blue, Gold, and Red. Interestingly, it offers features like streaming music, a browser, messaging capabilities, a camera, etc., almost like an iPhone. Plus, the iPod touch does not require a wireless data plan as it connects to the internet via Wi-Fi only. Besides that, it consists of a small battery weighing in at 1043mAh. Unfortunately, unlike an iPhone, it has no native telephonic capabilities.

Furthermore, the discontinuation of the iPod touch will lead to the end of the entire iPod line. Additionally, the only units available now are the seventh generation model with a 4-inch LCD. The model contains a 16nm A10 Fusion chipset, first introduced in September 2016. In addition, it has an 8MP primary camera and a 1.2MP front-facing FaceTime camera. 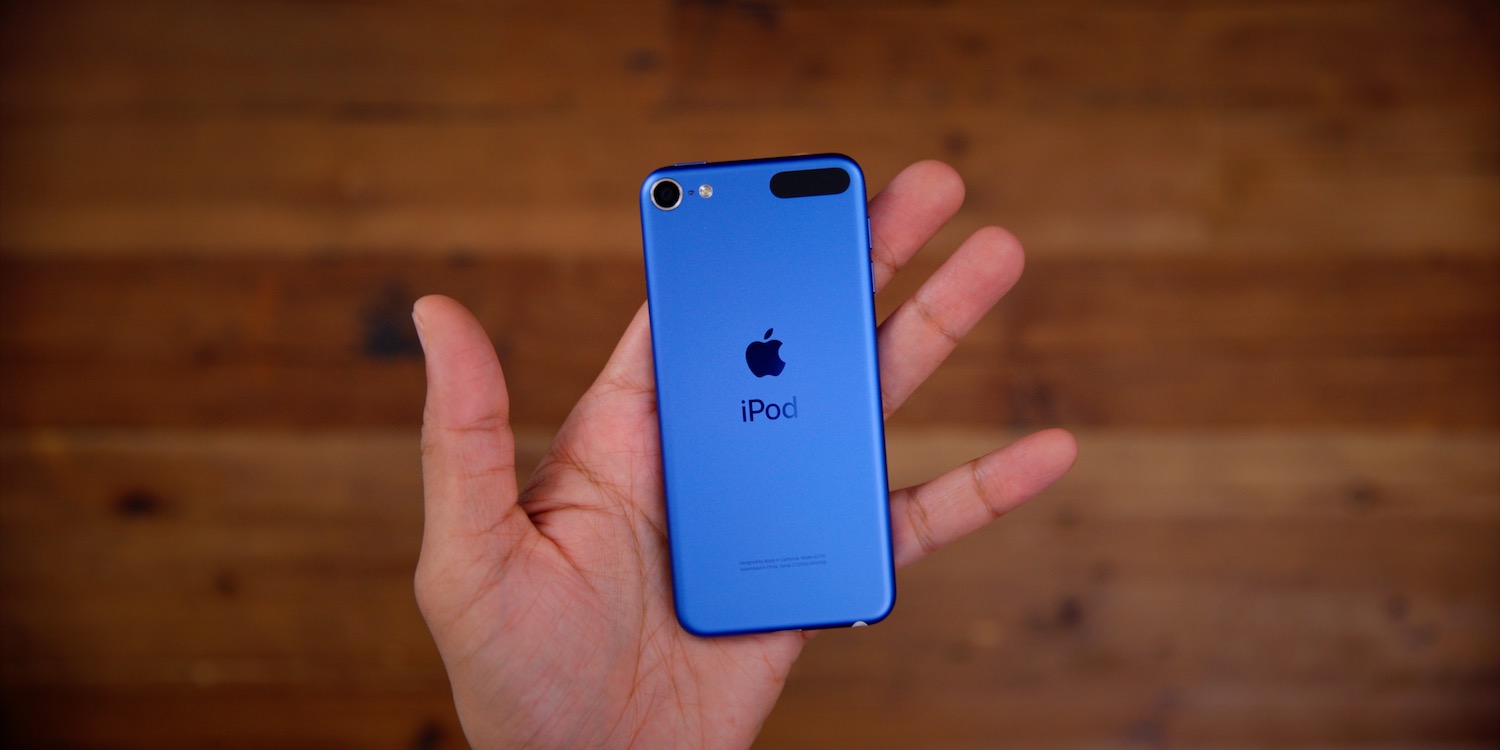 In the first six years after its launch, Apple sold more than 100 million iPod touch units. Greg, Joswiak, Apple’s senior VP of Worldwide Marketing, stated how iPod greatly impacted more than the music industry. He said iPods “redefined how music is discovered, listened to, and shared.”

“Today, the spirit of iPod lives on,” expressed Joswiak. Apparently, without an iPod, there wouldn’t have been an iPhone in the first place. Apple integrated iPod’s music experience into its products – iPhone, Apple Watch, HomePod mini, Mac, iPad, and Apple TV. And after two decades, the services offered by the iPod lineup finally came to an end.