Home » News » Apple Exercises a Tight Grip on the App Store: Why So? 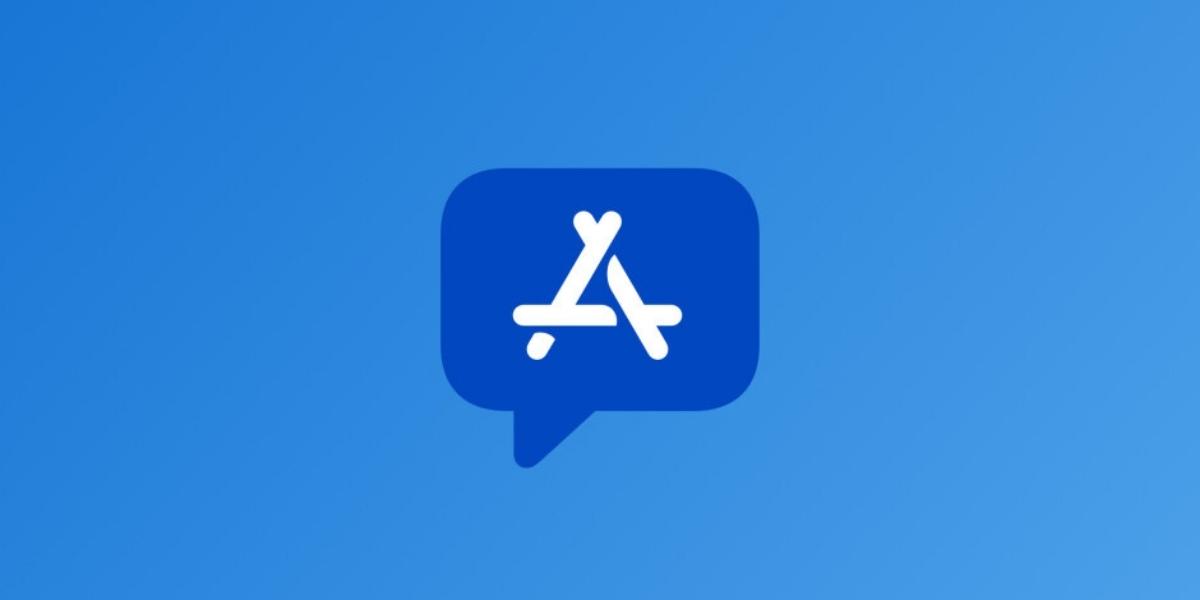 In an effort to increase revenue from its tight control over the iOS ecosystem, the corporation also changed the App Store’s policies and added new ad spots.

The modifications have significant effects on developers, requiring them to either live with unfavorable adverts or give Apple a larger portion of their earnings.

Additionally, there isn’t much room for developers to push back, as they have discovered in the past.

Apple amended the terms of the App Store this week, giving itself a portion of the ad revenue from social media apps and the purchase revenue from Web3 apps. 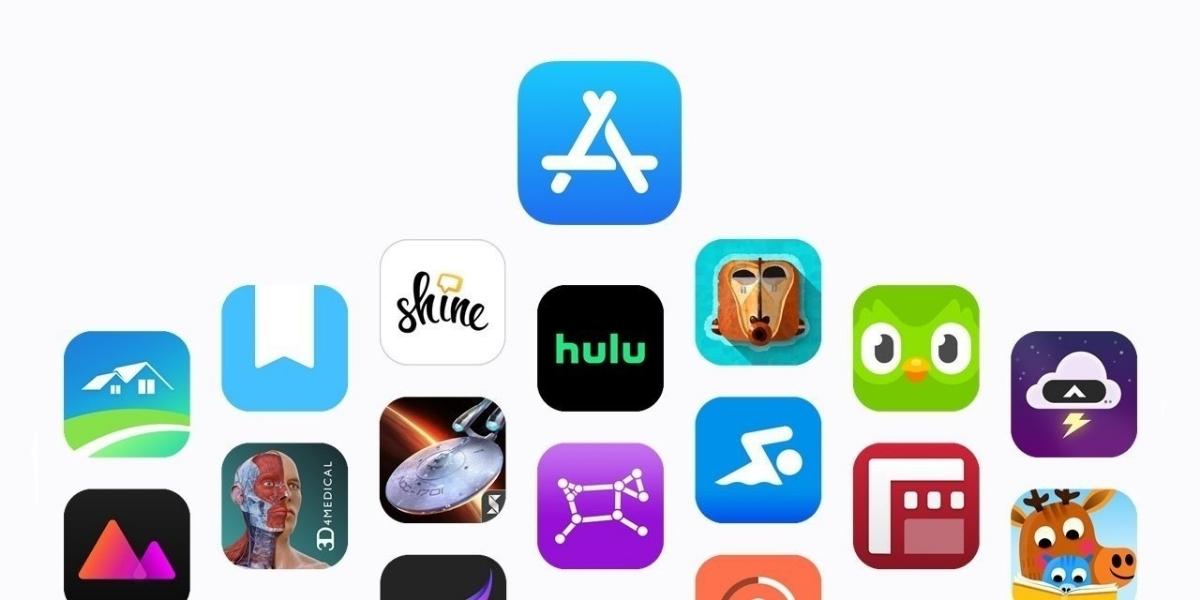 Furthermore, the firm increased the reach of its App Store advertising in ways that further obtrude on how developers’ own apps are shown.

New guidelines for their apps are now required of developers

A direct jab at Meta was the most forceful modification. As of right now, anyone who purchases an in-app advertisement from within the app must do so through Apple’s in-app purchasing system, giving Apple a 30 percent cut of the sale.

A significant buying funnel now needs to go via Apple, despite the fact that there is a carveout for ad control apps.

It is especially annoying for social media apps like Meta, who are already having to cope with the consequences of Apple’s “Ask App Not to Track” offer. 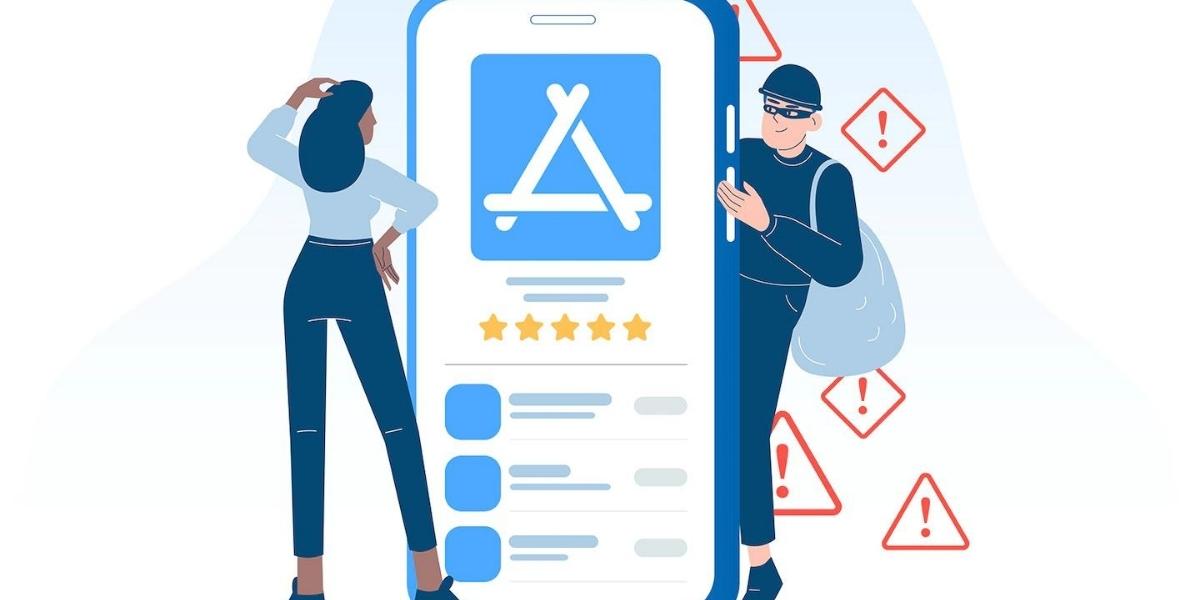 With these new guidelines, Apple also retains a portion of NFT purchases. Apple requires in-app purchases to be used by apps that sell NFTs.

This might not have as much of an effect as it would have earlier in the year because NFT trading volumes have dropped significantly throughout 2022.

However, Apple will be in a good position to benefit if the NFT market takes off once more.

The rule revisions demonstrate that Apple is actively pursuing new opportunities to make money. Additionally, as developers work to create profitable businesses around their apps, they have additional reasons to be concerned about Apple gaining market share.