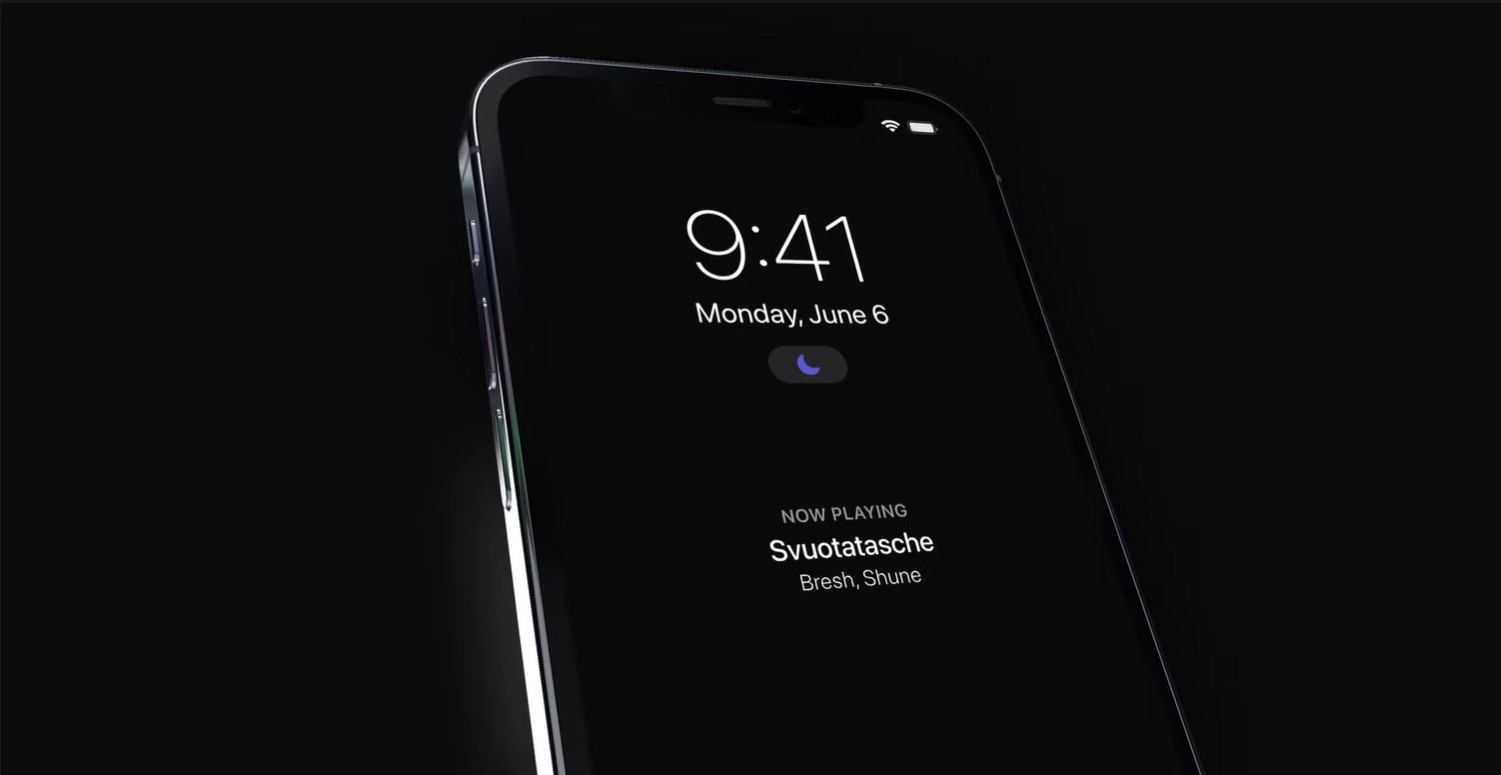 Apple has always been a company that introduces features on its devices on its terms. As a result, the company wouldn’t bring a feature to its devices just because Android has it, even though it is functional. If a feature doesn’t fit into Apple’s vision at that time, that feature has no place in its devices. Likewise, the Always On Display feature, which has been on Android smartphones since 2016, was not available on Apple phones. However, Apple might have finally created a vision that involves an Always On Display feature on its phones. Consequently, the Cupertino giant might introduce this unique feature with the iPhone 14 later this year.

According to various credible sources, Apple plans to lay the groundwork for an Always On Display feature with the iOS 16. Additionally, the company will introduce the iOS 16 at the WWDC (Worldwide Developers Conference) 2022 event next week. However, reports also state that the AOD feature might only be available in the high-end iPhone 14 Pro and Pro Max models due to hardware limitations. 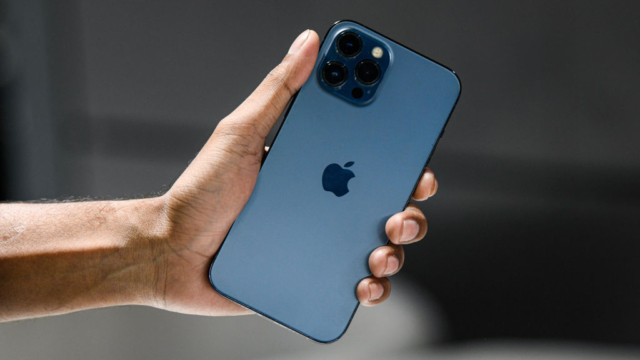 Furthermore, Apple might likely use the LTPO (Low-Temperature Polycrystalline Oxide) display technology. Additionally, smartwatches use this display to decrease the frame rate to 1Hz. Therefore, an LTPO display with an OLED panel will allow iPhone users to view basic information. Thus, users will be able to see the time, date, and notifications without firing up the display. Besides that, this type of Always On Display feature on an iPhone might be more power-efficient.

Speculations about an Always On Display feature on Apple iPhones have been in the air since last year but never materialized. Additionally, Samsung first introduced the AOD feature with the Galaxy S7 series in 2016. And the feature has stuck in all its flagship devices since then. But, for some reason, Apple has still not included this feature in its smartphones when even the cheap Android phones from Samsung now come with AOD. Hence, fans hope the rumors stick and come true with Apple finally bringing the Always On Display feature to its phones this time.