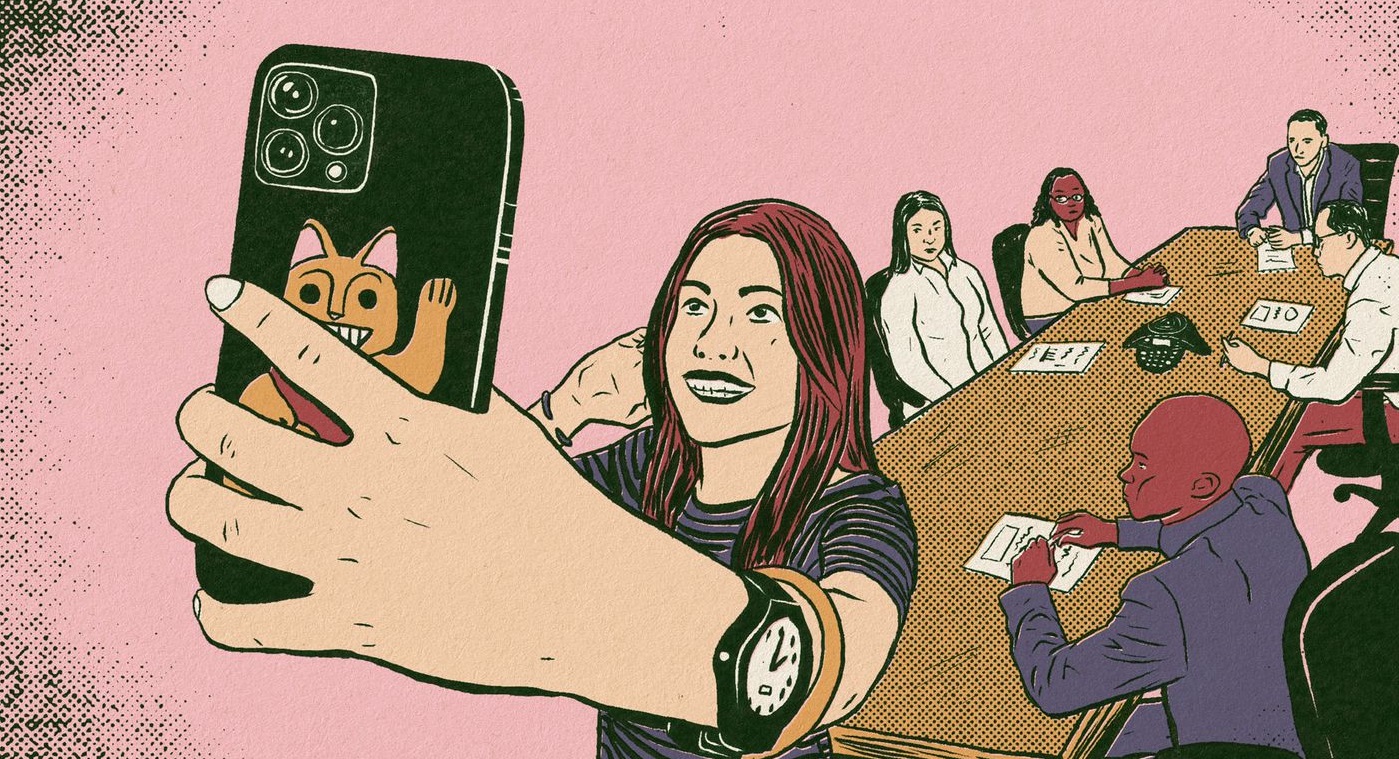 A contractor was dismissed by Apple, according to a 9to5Mac story, after a TikTok video documenting a day in the life of the Cupertino corporate employee went viral.

The aforementioned TikTok video did not disclose any significant workplace information, such as future announcements or unpublished items. A portion of the popular TikTok video showed the Apple employee’s workplace, which led some people to assume that this was the cause of the employee’s quick termination.

The Apple employee featured in the popular TikTok video, Nylah Boone, has been posting professional content on the app for a while. She occasionally adds Q&A and travel videos to her video library.

Nearly 400,000 people have watched the relevant video, “Day in the Life of a Black Girl Working in Tech,” and there have been hundreds of comments.

Boone explained that her goal was just to encourage other women of color to consider this type of job, helping Apple build a more diverse workforce. Although, the fact that Boone’s contract was later ineligible for renewal suggests that the iPhone maker may have had a different opinion.

According to Boone, “my following or folks who would get in touch with me or remark were virtually entirely Black women.” She thinks that it was crucial for her to be able to relate to other Black women and inspire them by telling them, “You can work in this field or in this position.”