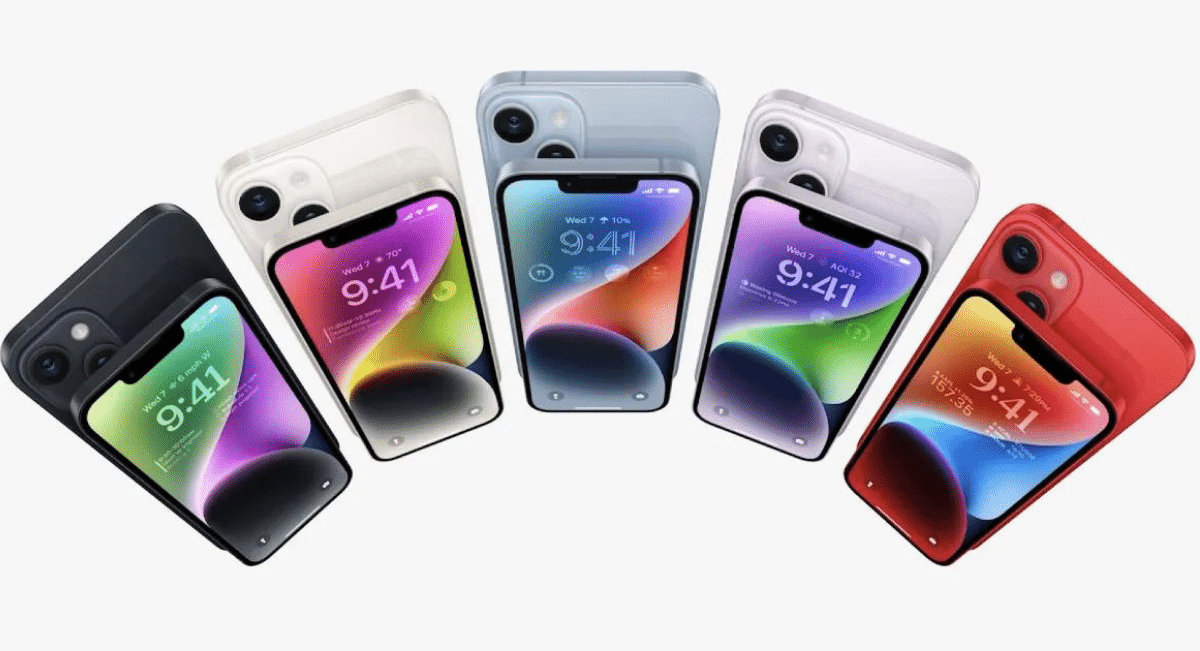 After five years of being underconfident about the notch, the Tech giant finally designed the UI around the notch.

Apple’s iPhone Xs series was the second generation of notched iPhones, with OLED displays that outsmarted the Xr’s traditional LED. Bright color pops and vibrant wallpaper display hid the Xs notch into OLED’s perfect black display. However, Apple was not confident about this infamous screen design and has finally decided to remove it from its upcoming iPhone 14 series.

If you don’t know what exactly the iPhone “notch” means, just notice the notch at the iPhone X or iPhone XS display top. The “notch” is the iPhone’s top black part that includes the camera, top speaker, and Face ID tech feature. The notch divides your phone’s display into two separate two corners. 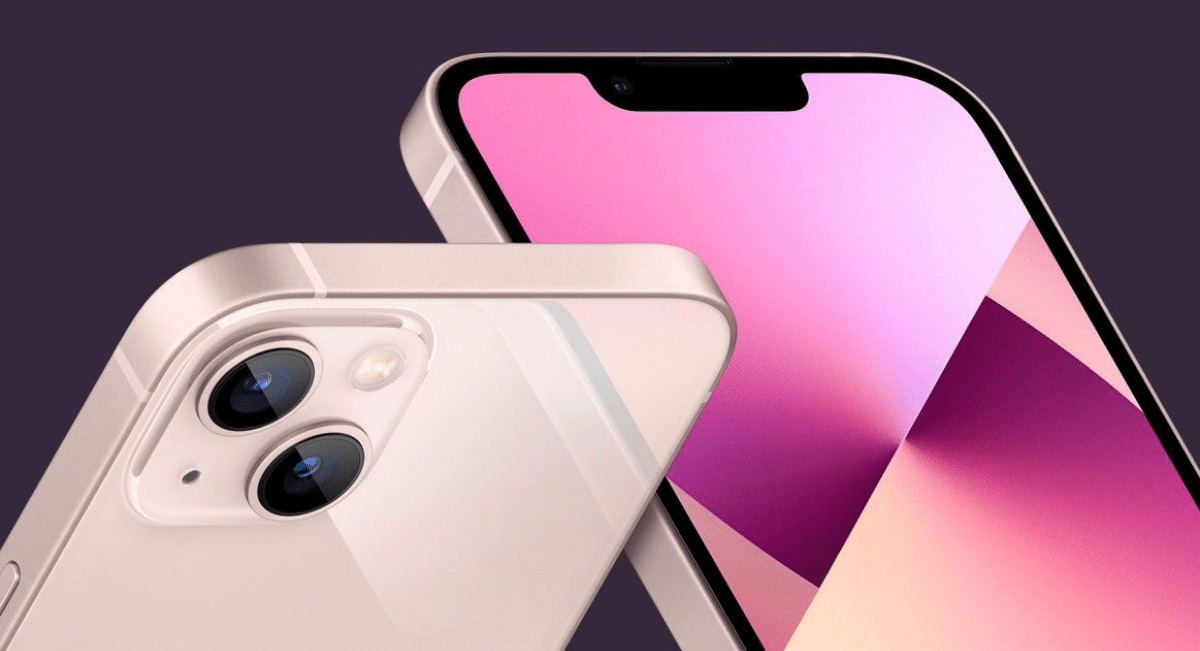 Instead, the “Dynamic Island,” a black contextual box, will cover the cutout portion on the iPhone 14. The feature will allow you to monitor your phone calls’ length, toggle DND mode, check your AirPod batteries charging, or display a sports score popup. Sports lovers would love Apple’s score popup feature that helps monitor your favorite sports. The animated popup box interface looks pleasant to the eye, immediately catching your gaze. A long press would open a widget, or a simple tap can activate or deactivate the Dynamic Island.

Although the name comes to the ear as crazy, the Dynamic Island is a crucial feature added to Apple’s design. It bundles all your device’s features, including the phone call menu and notifications, and looks attractive with an integrated pitch-black cutout having the camera. Furthermore, apple informed in its video that exhibited the new Apple design that it removed the notch, just as it minimized the TrueDepth camera array. 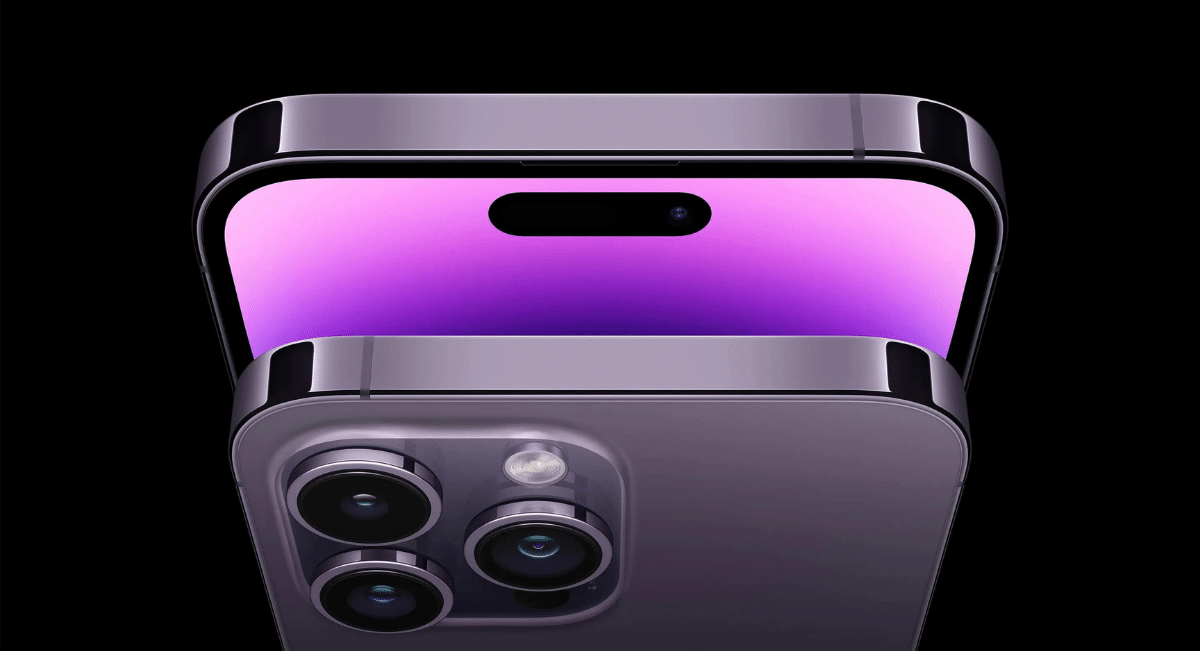 For five years, Apple could not minimize the camera array, which displayed a camera, speaker, dot projector, microphone, ambient light sensor, infrared camera proximity sensor, and flood illuminator. Apple needed the array to handle the features of Face ID, selfies, and phone calls. Samsung’s bezel feature would make Apple look old-fashioned, so Apple went for the notch. Unfortunately, the notch, along with the OLED display, made the Apple phone look expensive, and so it came into the high-priced and luxury category of smartphones.

However, Apple wasn’t confident about the feature. The space surrounding the notch could not deliver the expected results, like displaying the battery percentage. Before iOS 16 appeared, iPhone users had to swipe down or click a widget to view the battery percentage. The iOS16 gave Apple the battery indicator with an ugly display. It dint show the visual battery level on the icon. 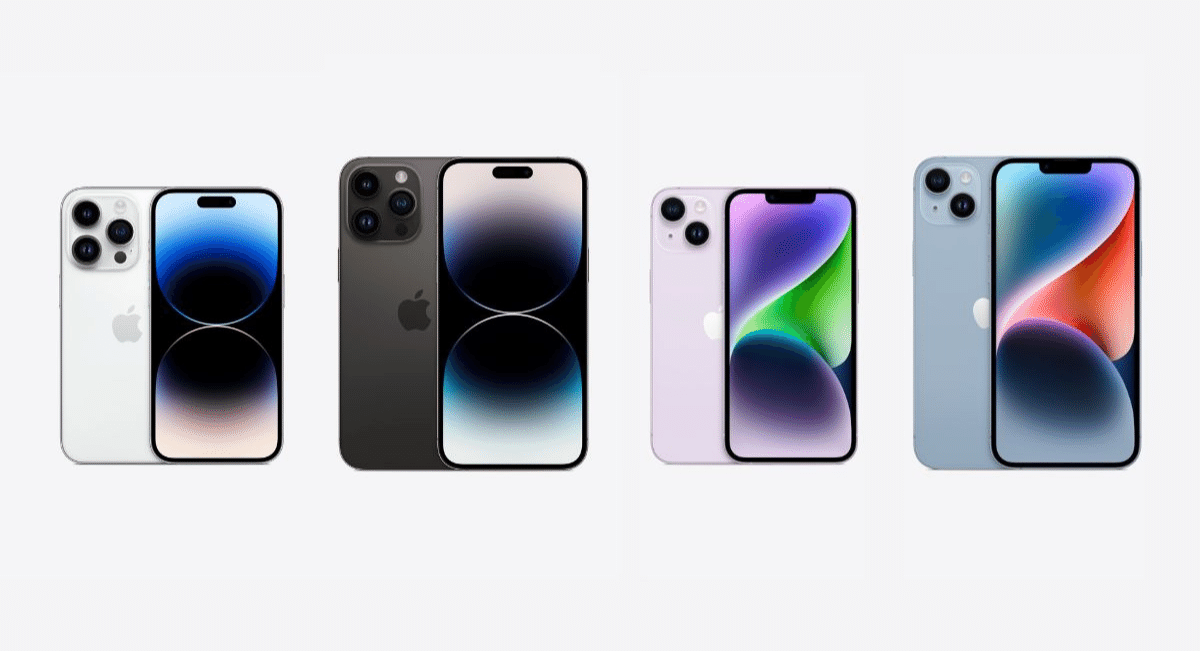 The Dynamic Island shows you a display without the need to zoom near the iPhone’s UI. Instead, it moves around the phone’s top black bit, expanding and contracting at your will, offering an easy view.