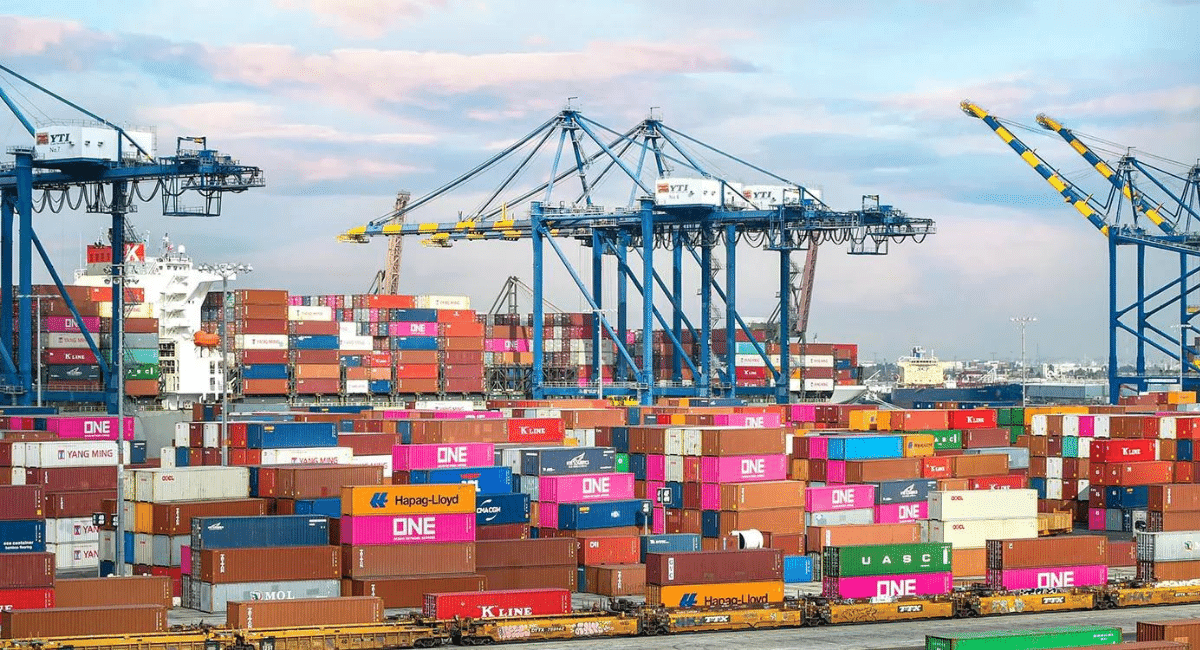 After the controversial visit to Taiwan by the U.S. House of Representatives, Nancy Pelosi Apple has warned suppliers that China may seek revenge. The Chinese revenge can result in a potential disruption of iPhone or iPhone component shipments.

The Chinese government has objected strongly to Pelosi’s visit, and the development indicates applying strong measures in response to this much-hyped visit. This includes imposing sanctions on Pelosi and her family for military exercises featuring live-fire within Taiwan’s waters. Additionally, this may also impact iPhone production due to ensuing acts of revenge. 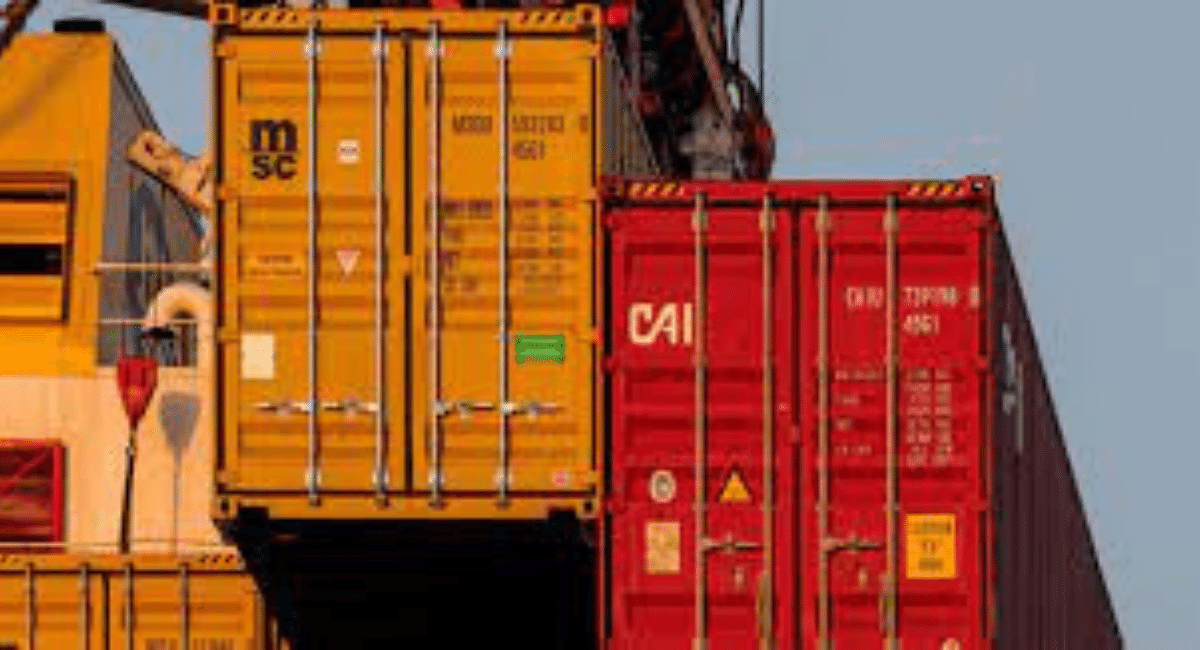 During her visit, Pelosi met Apple chipmaker TSMC and further, her meeting with iPhone assembler Pegatron came to light. Pelosi’s visit to Taiwan was meant to show US support for Taiwan at a time when there are growing tensions regarding a possible invasion by China. It was designed to convey a stern message to Beijing that the US is dead serious about its legal commitment to defend Taiwan against any military attack by China.

Pelosi’s meeting with TSMC is seen in connection with the CHIPS Act, and the implications for the company’s Arizona plant. The Taiwanese company was reportedly concerned at suggestions that Intel might get the major chunk of the subsidies.

Apple has warned its suppliers that China is imposing a customs regulation which could lead to import and export requests being refused. Reuters reports. 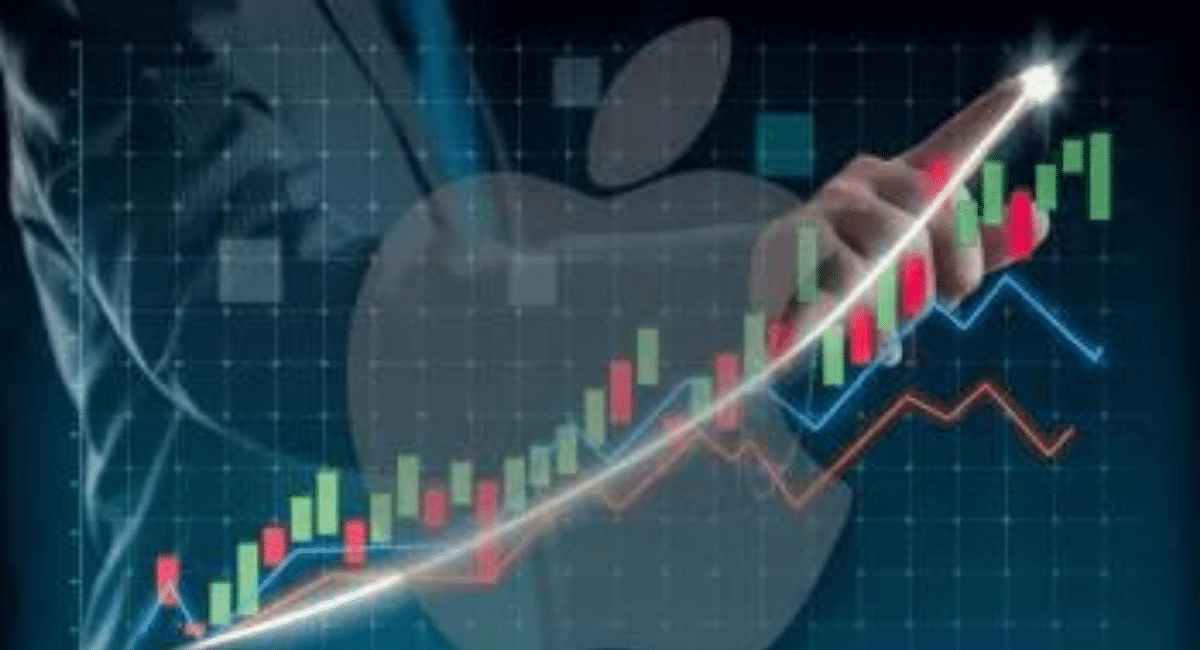 The iPhone maker told suppliers that China had started enforcing a long-standing rule that Taiwanese-made parts and components must be labeled as made either in “Taiwan, China” or “Chinese Taipei”, the report added, citing sources familiar with the matter.

There are currently conflicting reports about whether the shipment delays are affecting both imports and exports to and from China, or only movements of parts between Taiwan and China.

While Apple’s products are labelled “Designed by Apple in California, Assembled in China,” it’s possible that shipping documents would describe their origin as Taiwan. It seems likely that only the paperwork would need to be changed for shipments to be permitted.

If the issue affects the shipping of components from Taiwan for assembly in China, then the issue will be easy to resolve if it merely involves paperwork, but would be far more disruptive if any of the components themselves are labelled as “Made in Taiwan.’” 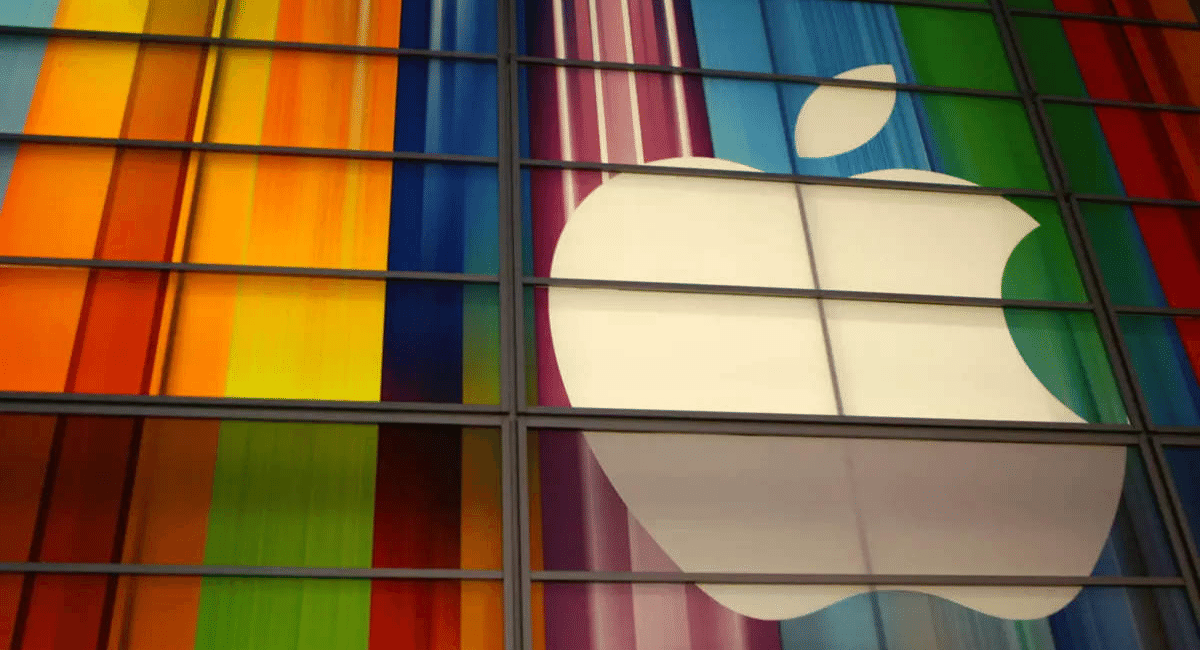 Pegatron is said to have denied that its shipments are affected, but the wording of its responses to media requests appears to be ambiguous. It is variously reported that the company’s statement says its plant are operating normally (which would be the case either way); that shipments from its Chinese plants were unaffected; or that all shipments (including exports) were proceeding as normal.

Either way, the timing of the disruption is not great for Apple as it ramps up iPhone 14 production work prior to the launch of this year’s line-up next month.