Home » News » Apple, Google & Microsoft – All Rivals to Team Up For This Big Change 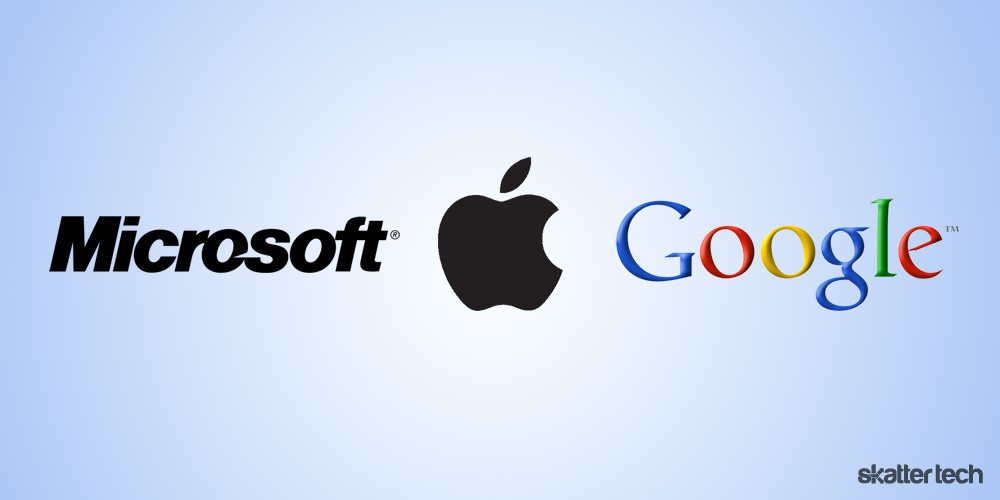 The new FIDO security standards are paving the way for the future of passwordless sign-ins, and the global giants are pushing forward for the change.

The tech giants Apple, Google and Microsoft have reportedly come to an understanding regarding passwordless sign-ins across all of their devices and platforms. In a joint press release, the three companies said they will soon begin to offer passwordless sign-ins using a standard developed by the FIDO Alliance and the World Wide Web Consortium.

The changes are expected to be implemented over the coming year. 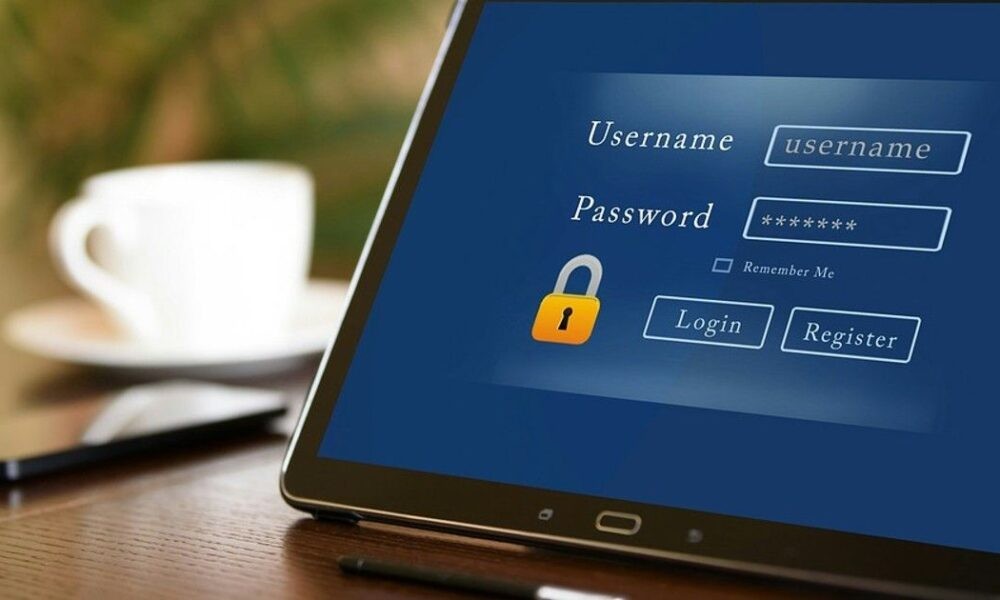 The FIDO Alliance is an open industry organization with a single goal: to assist minimize the world’s over-reliance on passwords by developing authentication standards. The move is intended to make logging onto devices and browsers easier and more secure for users.

According to Google, a passwordless login method will allow consumers to use their phones as the primary authentication mechanism for apps, websites, and other digital services. That means now instead of a password, unlocking your phone with a fingerprint, face recognition, or a PIN will do the trick. It’s made possible with a unique cryptographic token called a passkey, that is only shared between your phone and the website. 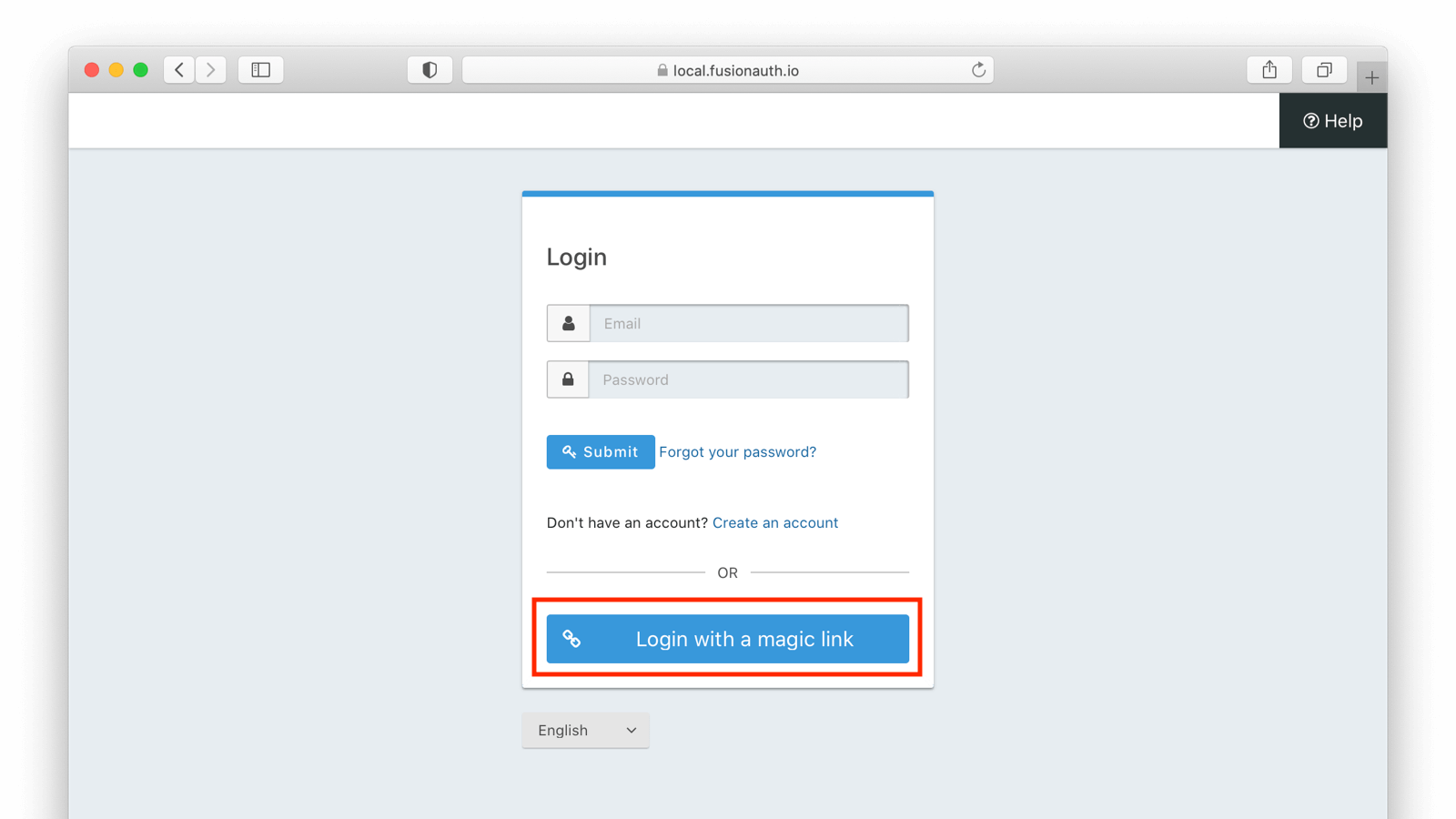 In a joint statement, Alex Simons, Microsoft corporate vice president of identity program management, said, “The complete shift to a passwordless world will begin with consumers making it a natural part of their lives”

The FIDO Executive Director Andrew Shikiar was full of praise for the tech giants he said, “We applaud Apple Google, and Microsoft for helping make this objective a reality by committing to support this user-friendly innovation,”

Moreover, with Apple, Google and Microsoft coming in FIDO Alliance are off to a nice start with its latest technology. There is no doubt that the other big apps and websites will also have to adopt the same standards at some point of time in the near future.