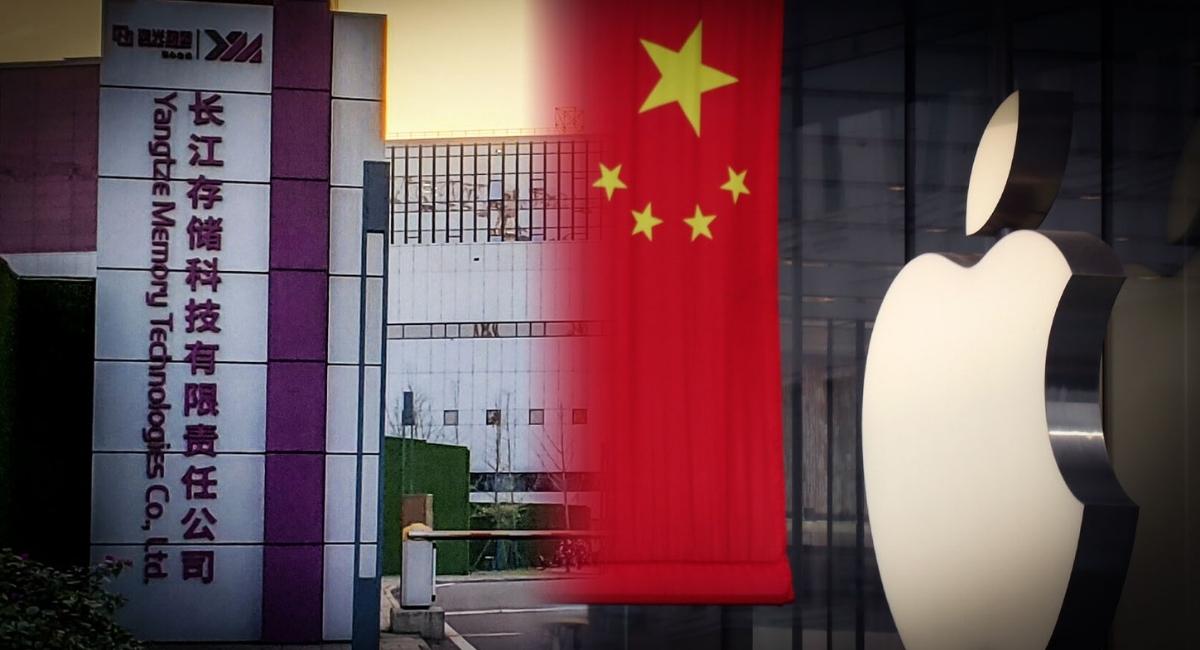 According to Nikkei Asia, Apple postponed its plans to use memory chips manufactured by Yangtze Memory Technologies Co. (YMTC) in China. Additionally, this coincides with the most recent wave of export restrictions the US imposed on the Chinese electronics industry.

Hence, this shows that the Washington crackdown is having an effect on the supply chain. For those unaware, the US government this month announced stricter export restrictions against China, after Apple already completed the months-long procedure to certify YMTC’s 128-layer 3D NAND flash memory for iPhones. 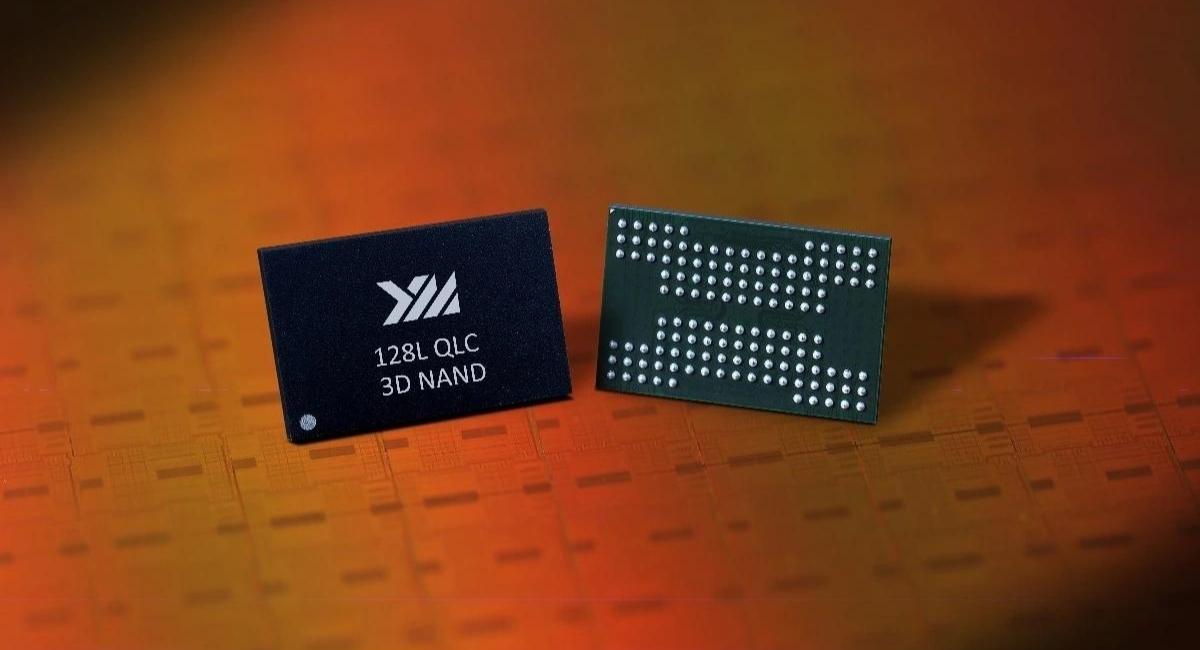 All electric devices contain an essential component called flash memory. The most cutting-edge memory chips to date are YMTC’s 128-layer processors. And because the processors are significantly less expensive now, Apple intended to employ them early this year. The tech behemoth, however, changed its strategy in response to geopolitical pressure and condemnation from US authorities. 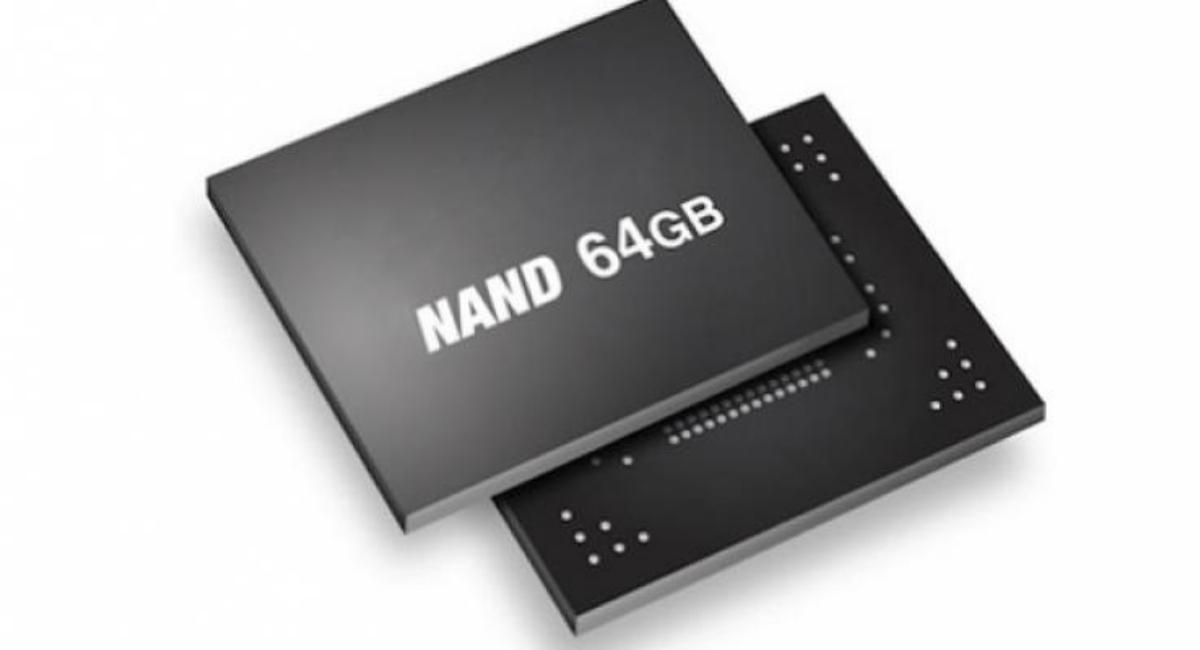 Furthermore, Apple initially intended to utilize the YMTC chips in the iPhones it sells in the Chinese market. Nevertheless, Apple began to think about purchasing up to 40% of the NAND flash memory for all iPhones from YMTC. Most importantly, none of the Apple products to date has these chips.

However, the US government placed YMTC on the “Unverified List.” Thus, this makes it illegal for US businesses to share any designs, technologies, data, or specifications without a license with the businesses on the list. In addition, businesses listed on the listed risk being added to the Entity List if they fail to supply the required information within a predetermined window of time, often 60 days.

On another note, Apple began working with YMTC in 2018 in an effort to identify more affordable memory alternatives. However, YMTC is China’s strategy to enter the NAND flash memory market, long been dominated by a number of other businesses, including Samsung.

The agreement between Apple and YMTC is a prime illustration of how American policy affected Chinese businesses. In light of the current situation, Washington is being more circumspect when dealing with Chinese tech firms. Besides, even while there are reasons to exercise caution, it is difficult to avoid discussing the US-China trade war. 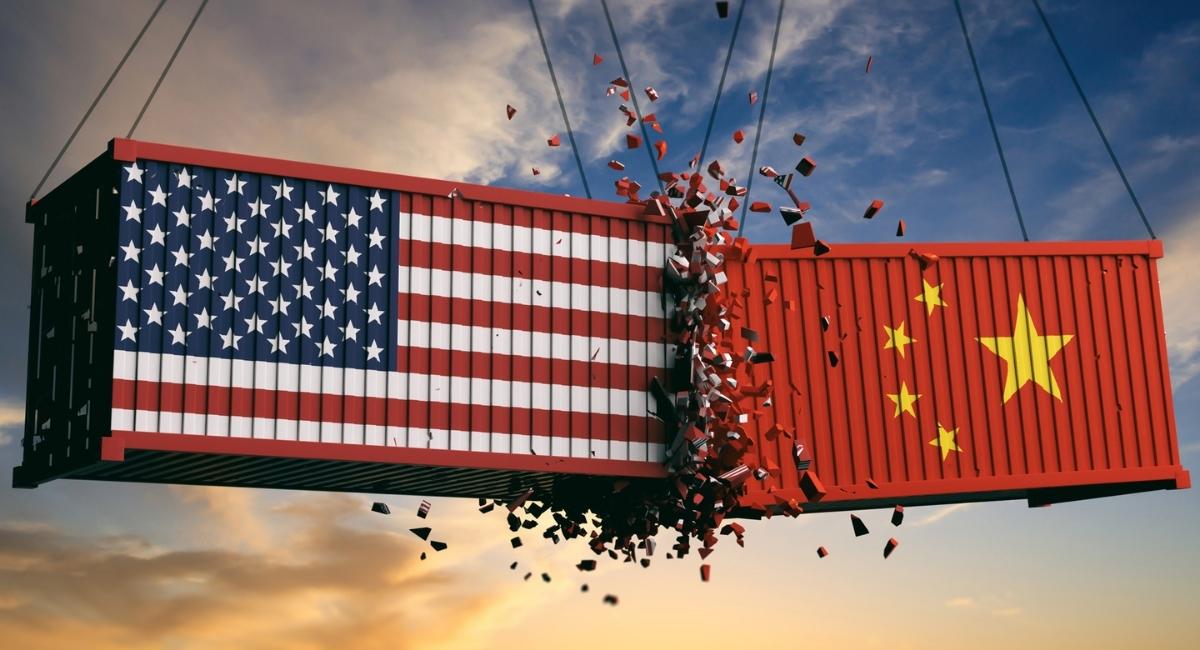 Moreover, Washington continues to struggle to outperform China in terms of trade surplus, despite the fact that the trade war has begun to ease in the last two months. According to US Vice President Mike Pence, Washington will continue to exert the greatest amount of pressure to alter China’s behaviour.

On the other hand, China has been industrialising over the last several decades. In terms of innovation and technology, Chinese businesses have been working to catch up with those in the US.

Besides, China clearly wants to dominate the world. They want to develop a Chinese 5G standard, which would result in a closed ecosystem. Hence, this has led to the discussion of the possible trade war between the US and China in the coming months.