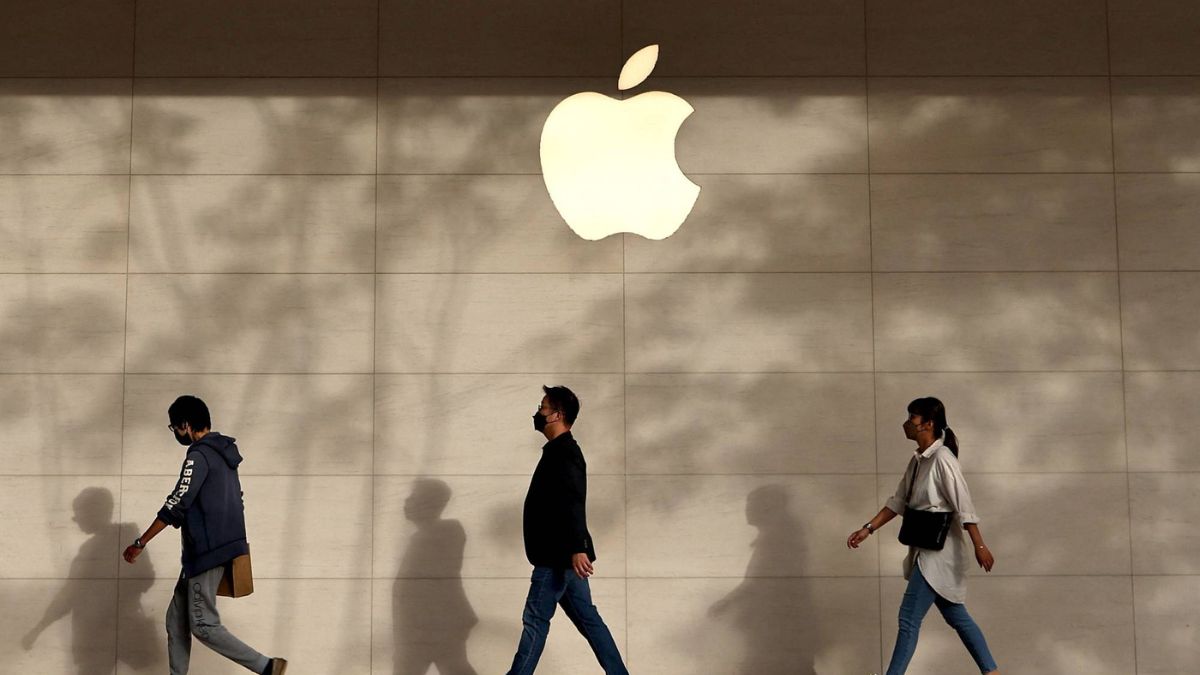 Tim Campos, a former executive at Facebook, has been hired by Apple to be the head of information systems and technology. This choice was taken following the resignations of several firm executives for a variety of reasons.

The empty post of head of information systems and technology, or IS&T, has already been filled by an employee of Apple. Tim Campos, a former employee of Facebook, will head this division, managing the operations for Apple’s online services, customer care, and website, according to a report by Mark Gurman of Bloomberg.

Since this will serve as the company’s connection point with its suppliers and consumers, the company refers to the entire operation as a “Nerve Center.” The group is currently answering Chief Financial Officer Luca Maestri.

Campos had a comparable job prior to joining Apple’s team, having served as the organization’s Chief Information Officer from 2010 until 2016. He formerly held the same position at KLA Corporation, a semiconductor business.

According to reports, the position was open because Mary Demby, the former current information chief, was about to retire after serving for over three decades. According to previous sources, David Smoley, who served as Demby’s vice president in 2019, is anticipated to succeed her.

But according to the revised story, he will also be leaving the organization after three years of service. Industrial Design Director Evans Hankey also departs the company before Demby and Matthiasson do. He worked as the design team’s vice president. In 2019, he took over for Jony Ive, who had served as Apple’s renowned and illustrious design leader for 20 years.

The Chief Privacy Officer, Vice President of Industrial Design, Head of the Organization’s Online Retail, and Vice President of Software Engineering are the top positions that are now slated to leave the company.