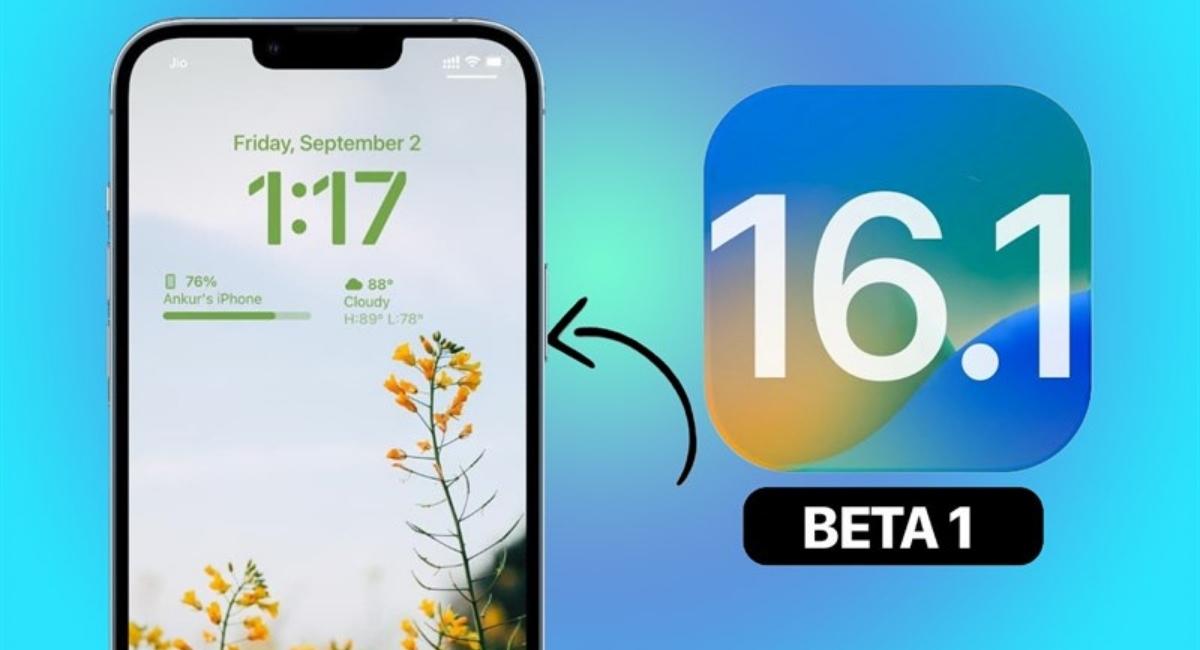 With the release of iOS 16.1  beta earlier this week, Apple prompted that it would soon be launching a new Clean Energy Charging feature, designed to help iPhone users cut down on their carbon footprint. 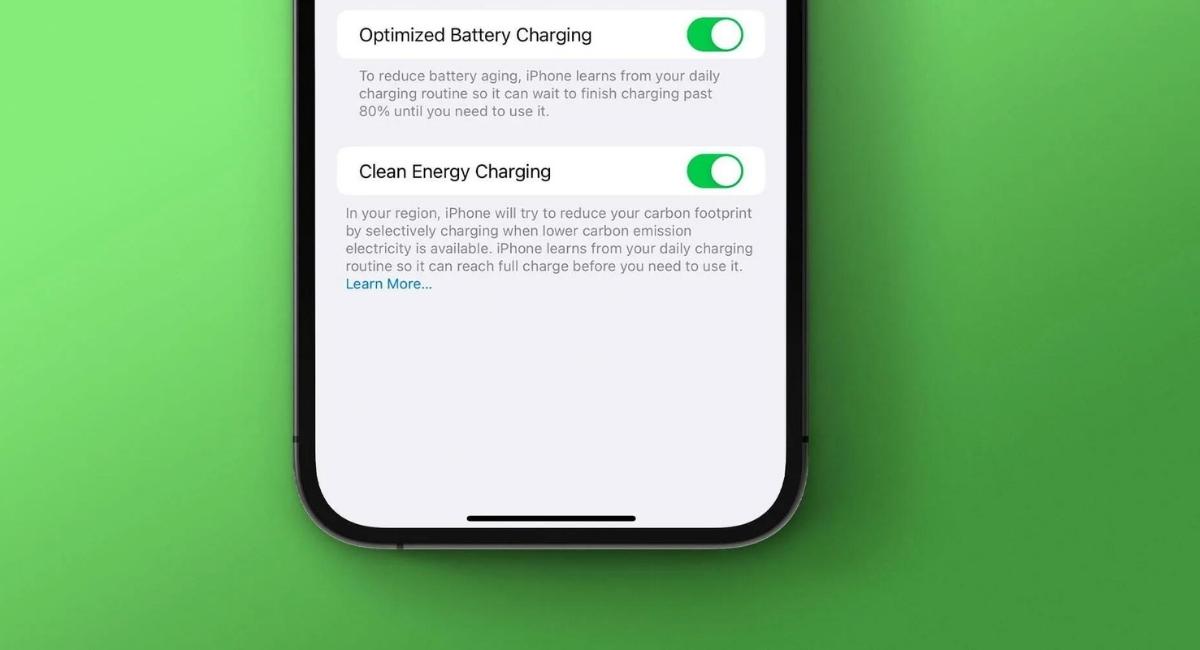 Apple says that” In your region, iPhone will try to reduce your carbon footprint by selectively charging when lower carbon emission electricity is available. In addition, iPhone learns from your daily charging routine to reach full charge before you need to use it.”

It seems that Clean Energy Charging selectively charges iPhones whenever lower carbon emission electricity is within reach, giving users the choice of limiting their carbon footprint, if only by a little.

Also, for some users, Clean Energy Charging was enabled by default in the first iOS 16.1 beta; whether or not that is the case for everyone remains to be seen. It’s also possible that Apple will change its mind when iOS 16.1 is available to everyone and disables it by default. 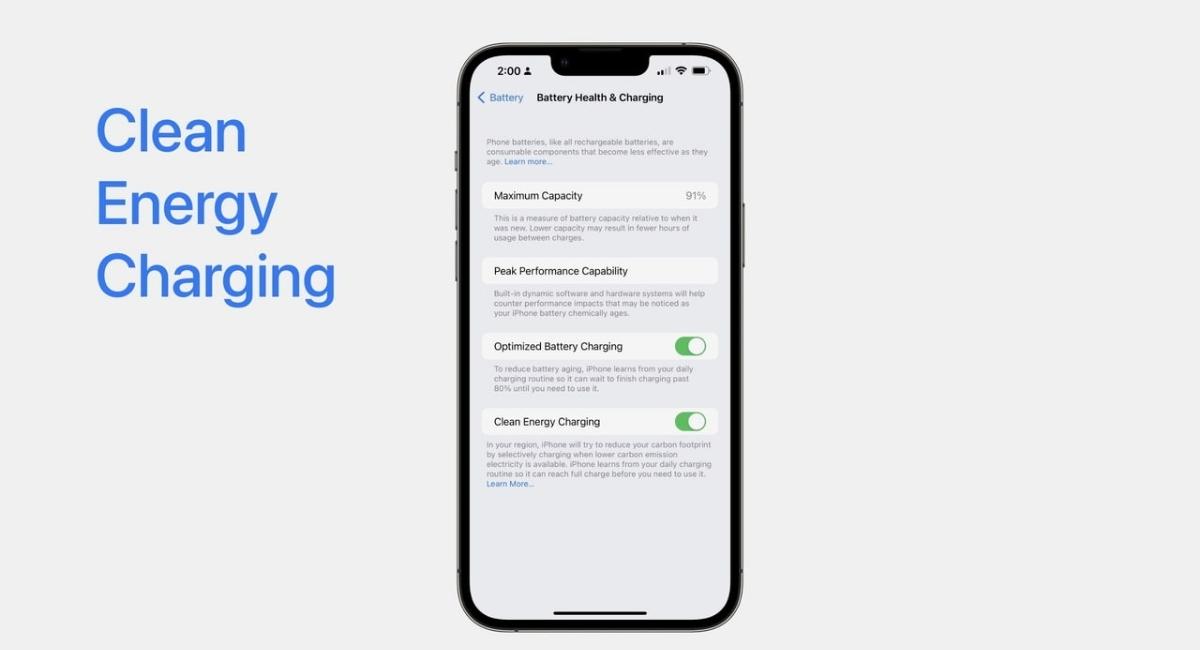 When you are working with ‘Optimized Battery Charging‘ mode, which prolongs battery health by rationing power, Clean Energy Charging also looks at your daily habits and caps charging to 80% until you need to give your battery a full top-up.

Apple also suggested valuable tips on its official website to maximize the battery performance of iPhones, and some points are shared below:

Meanwhile, the Settings page also links to a support article on the Apple website, but that support article isn’t live yet. Apple likely won’t publish it until iOS 16.1 officially launches to the public later this fall.