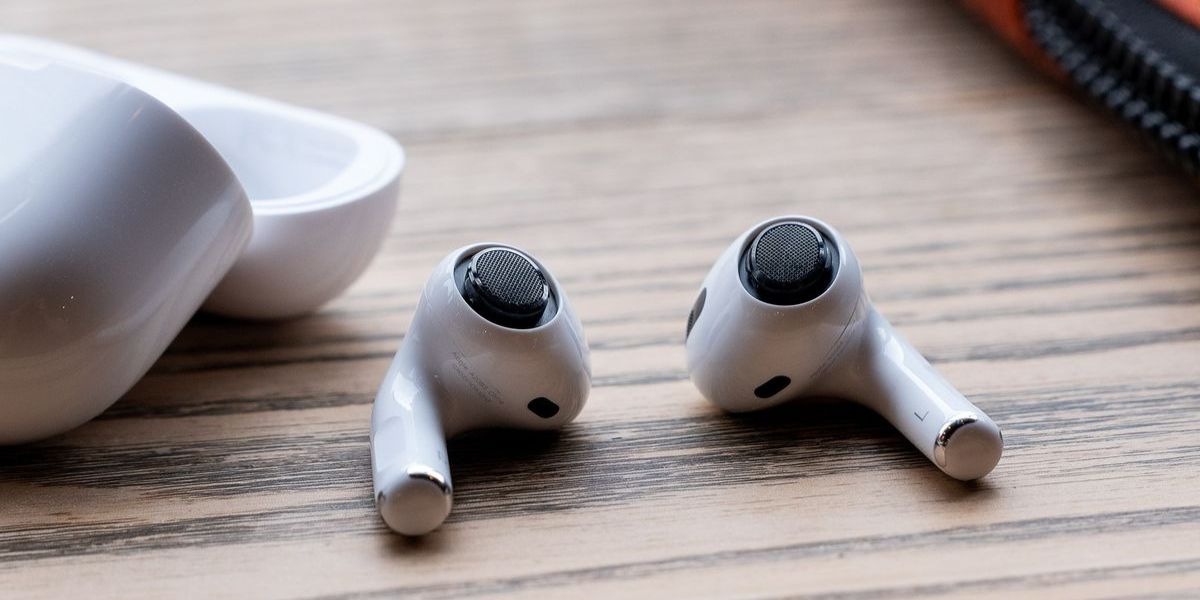 Apple analyst Mark Gurman revealed that this week, Apple’s “Far Out” September event is expected to announce the much-anticipated iPhone 14 lineup and new Apple Watch Series 8. Still, another product to be revealed is the AirPods Pro 2.

The long-awaited AirPods Pro 2 will be bring-to-light at the event on Wednesday, September 7.

Mark Gurman stated, “I reported last year that new AirPods Pro would arrive in 2022, and now I’m told that Wednesday will be their big unveiling. The new AirPods Pro will update a model that first went on sale in October 2019.”

Further, another analyst, Ming-Chi Kuo, believes the AirPods Pro 2 will arrive this year. However, he states they are set to launch in the fourth quarter of 2022, meaning an October announcement looks more likely. 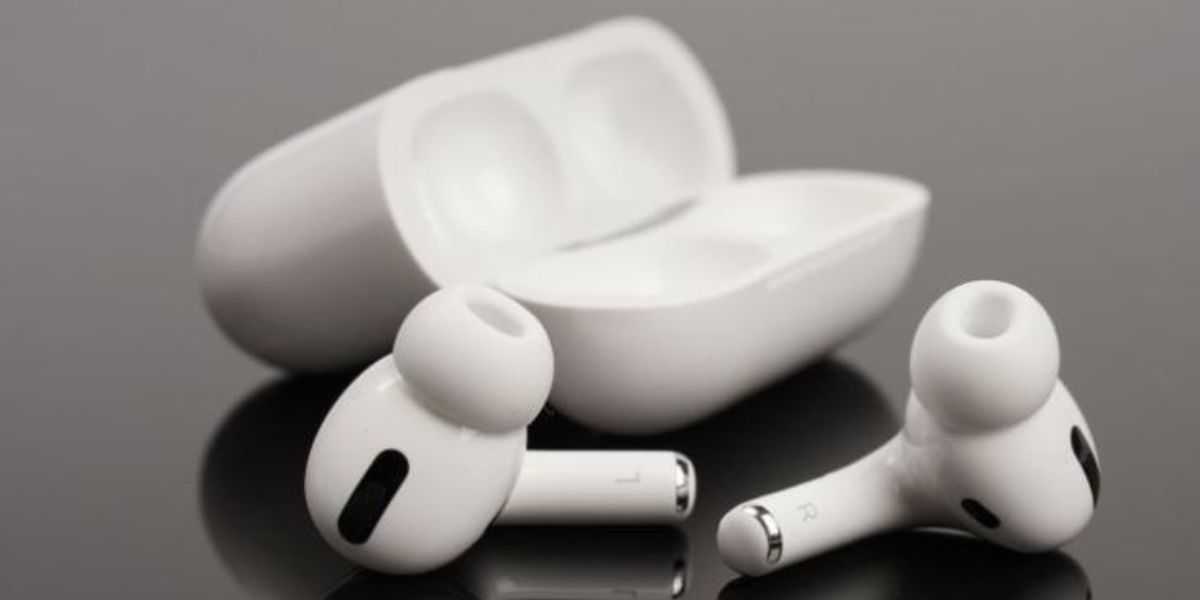 Moreover, Apple has a congenial track record of releasing AirPods in October, including the AirPods 3 in 2021 and the first AirPods Pro in 2019.

Although the AirPods lineup has had several launch dates, the original AirPods was revealed in September 2016, and the AirPods 2 was announced in March 2019.

Anyhow, all hints point to the AirPod Pro 2 finally being rolled out this year. Per previous leaks and rumors, they were set to arrive back in 2021 and even in early 2022, but thanks to Gurman’s report, we could see them as soon as this week.

Speculations are rife that there’s a good deal to look forward to when it comes to the AirPods Pro 2. It includes an upgraded H2 processor that delivers better audio quality and extended battery life, a better noise-canceling mode, lossless audio support through optical audio transmission, motion sensors, and fitness tracking tech. 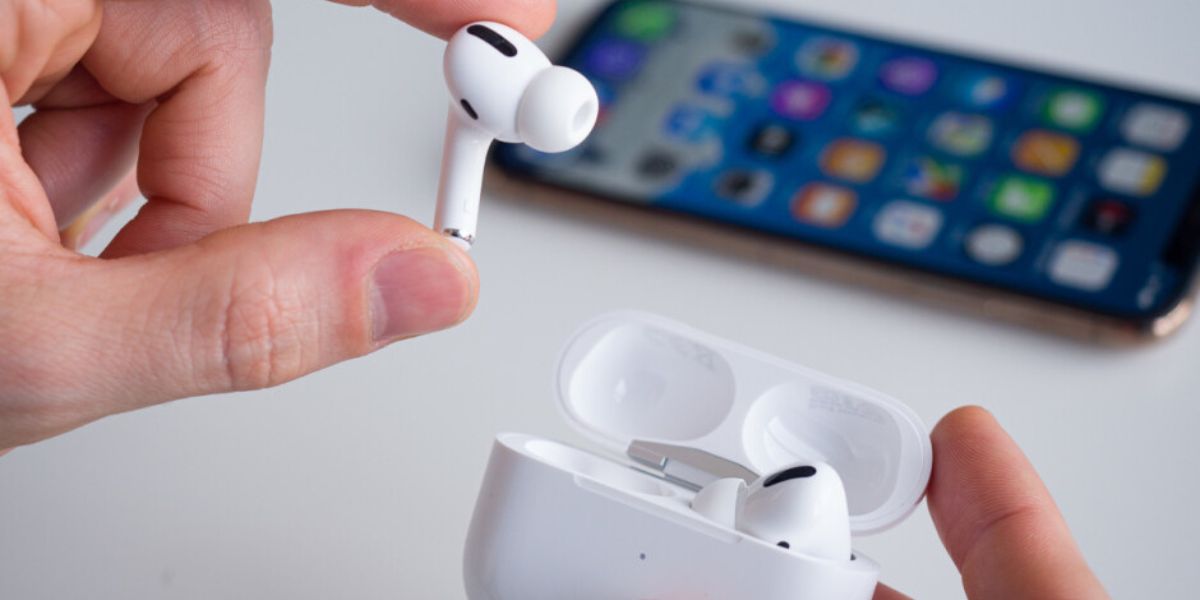 About the design of the AirPod Pro 2, rumor mills are agog previously that it would be similar to the Beats Studio Buds. However, recent reports from 52audio recommend that the AirPods Pro 2 look identical to the current model.

Earlier this year, Ming-Chi Kuo revealed the new AirPods pro would have an all-new form factor, which includes a wing-tip similar to the Beats Fit Pro.

He also predicted that AirPods will switch to USB-C support in 2023. However, as the AirPods Pro 2 are expected as soon as this week, they are still supposed to get Lighting support. But that doesn’t mean we won’t see a case upgrade later.

Meanwhile, we wait for the big announcement; check out the best AirPods Pro alternatives you can pick up.