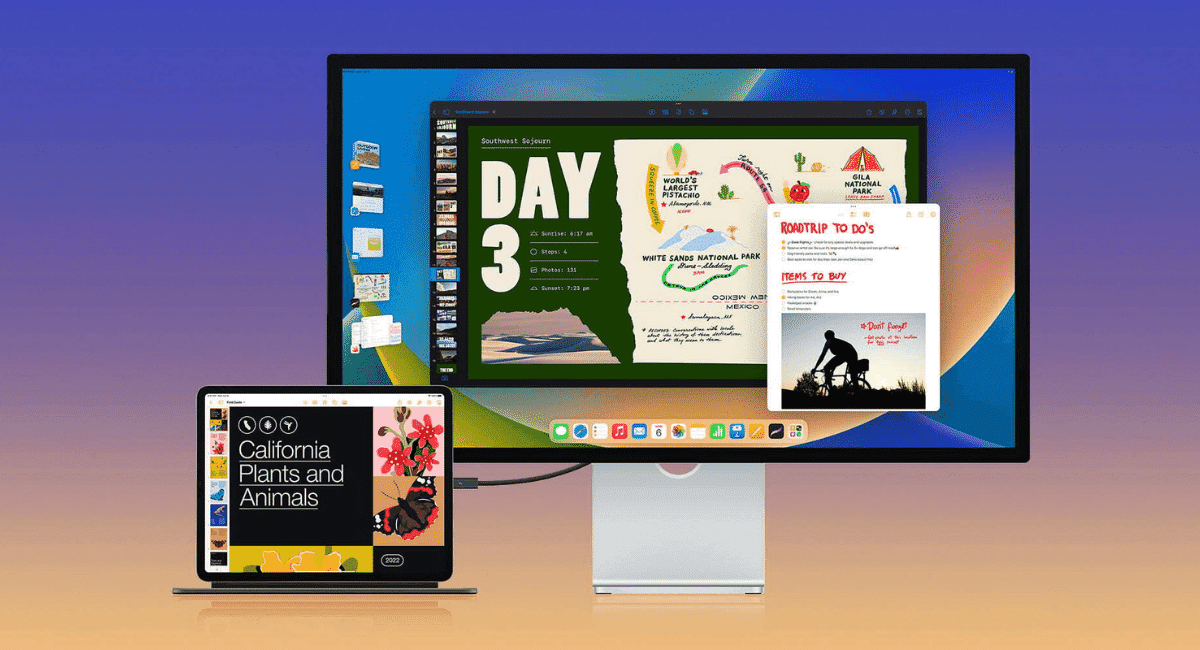 Apple Stage Manager, a new iPad and Mac tool unveiled earlier this year, is more significant for iPads. As a result, apple is currently reconsidering the feature, which will provide overlapping program windows to the iPad for the first time.

Stage Manager is intended to debut on both macOS Ventura and iPadOS 16. However, the Mac version has yet to be released, and iPadOS 16 has been openly postponed. Stage Manager in the earliest beta releases was a challenging experience, to put it mildly. Apple did not specify the precise cause of the delay. The iPad version allows for more excellent multitasking akin to a desktop, although the split-screen arrangement was perplexingly left in place, and only some apps were resizable. 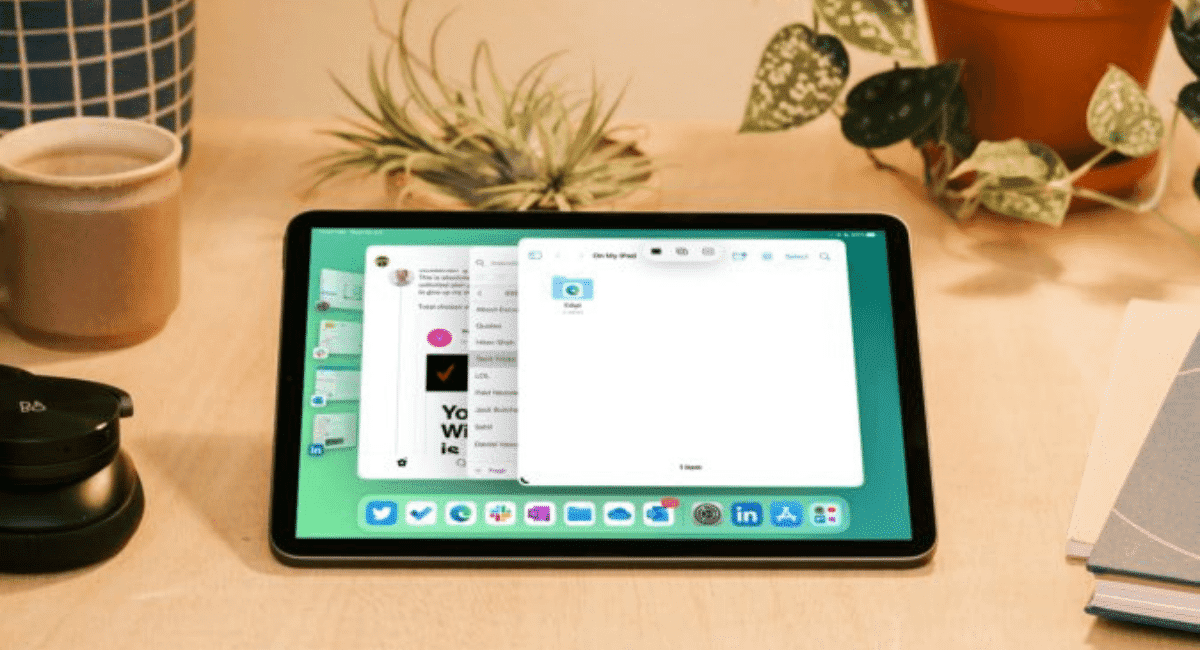 Today’s beta releases of iPadOS 16.1 (it skips 16.0) and iOS 16.1 include significant modifications to Stage Manager. According to sources, it is now accessible on the A12Z and A12X-equipped 2018 and 2020 iPad Pro models. Stage Manager was previously only compatible with iPads equipped with M1 chipsets; in June, Apple stated that the feature depended on the M1’s improved swap memory.

Another thing that Stage Manager no longer does is work on external monitors, which was initially one of its primary selling points. The functionality, which makes the iPad more resemble a Mac (or Samsung DeX) desktop experience, was demonstrated by Apple using an external monitor earlier this year during WWDC. Apple intends to reinstate the feature in a subsequent version to iPadOS 16; an iPad with an M1 processor is still necessary for external monitor compatibility. 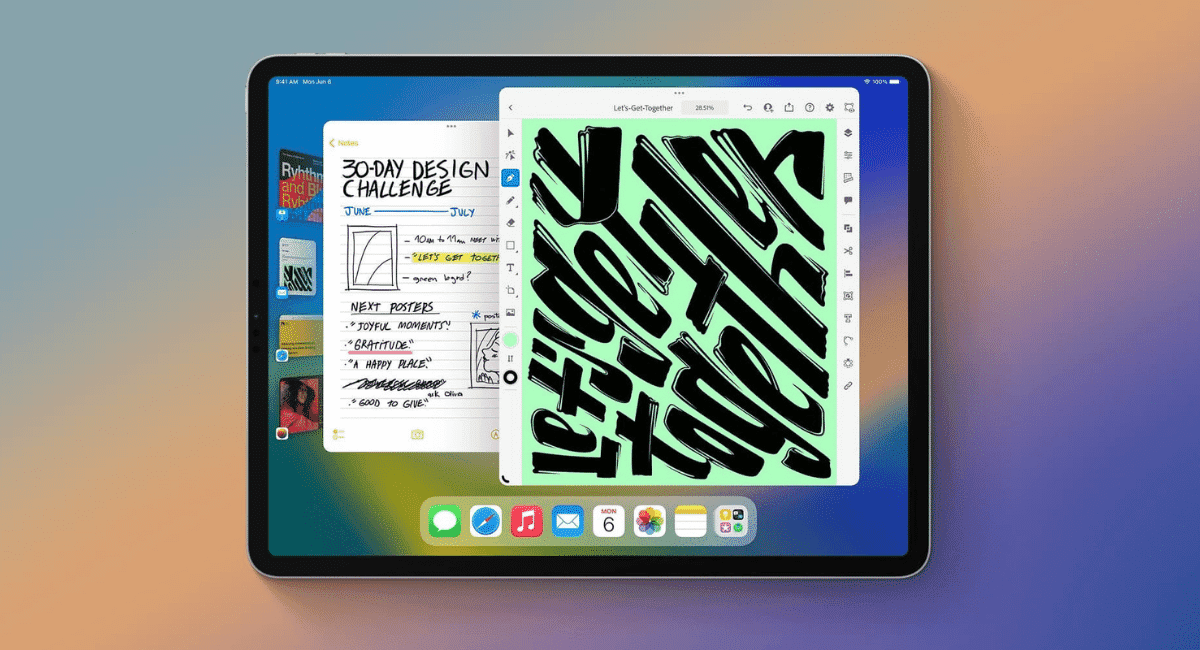 They launched Stage Manager as a new way to multitask with overlapping, resizable windows on both the iPad display and a separate external display, with the capacity to run up to eight live apps on screen at once, Apple said in a statement to Engadget. It is only possible to deliver this multi-display capability with iPads that have the full power of M1 processors. Customers with iPad Pro models from the third and fourth generations have expressed a strong desire to use Stage Manager on their iPads. In response, our teams have been working hard to develop a single-screen version for these platforms that supports up to four active apps running simultaneously on the iPad screen.