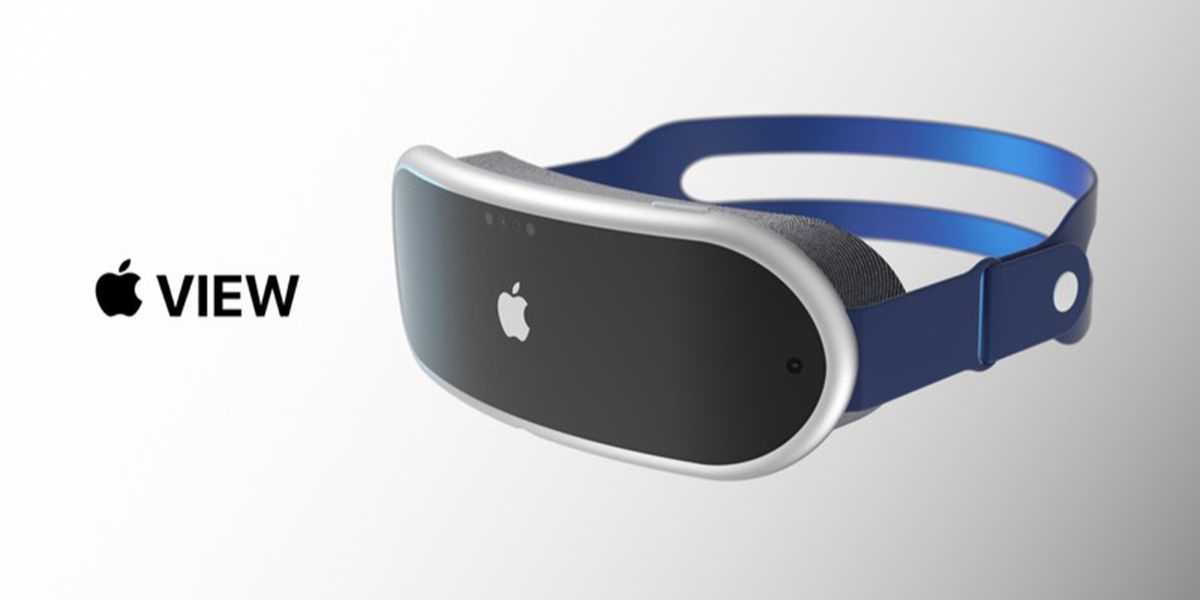 To keep the plans private, Apple often uses the names of shell companies while launching a new product. According to reports from Bloomberg, Apple is launching a mixed-reality headset. There are reportedly three filings, Reality One, Reality Pro, and Reality Processor, similar to the realityOS, which came up in Apple’s code and trademark application, the headset’s operating system.

A company called Immersive Health Solutions, LLC has applied on behalf of Apple to remain private. According to Bloomberg, Corporation Trust Co, another shell company registered with the Delaware-based Immersive Health Solutions, was seen on the realityOS trademark. Including the US, the applications were also filed in Saudi Arabia, Uruguay, Costa Rica, the EU, the UK, Canada, and New Zealand. The three filings mention virtual and augmented reality headsets, smart glasses, goggles, and glasses. 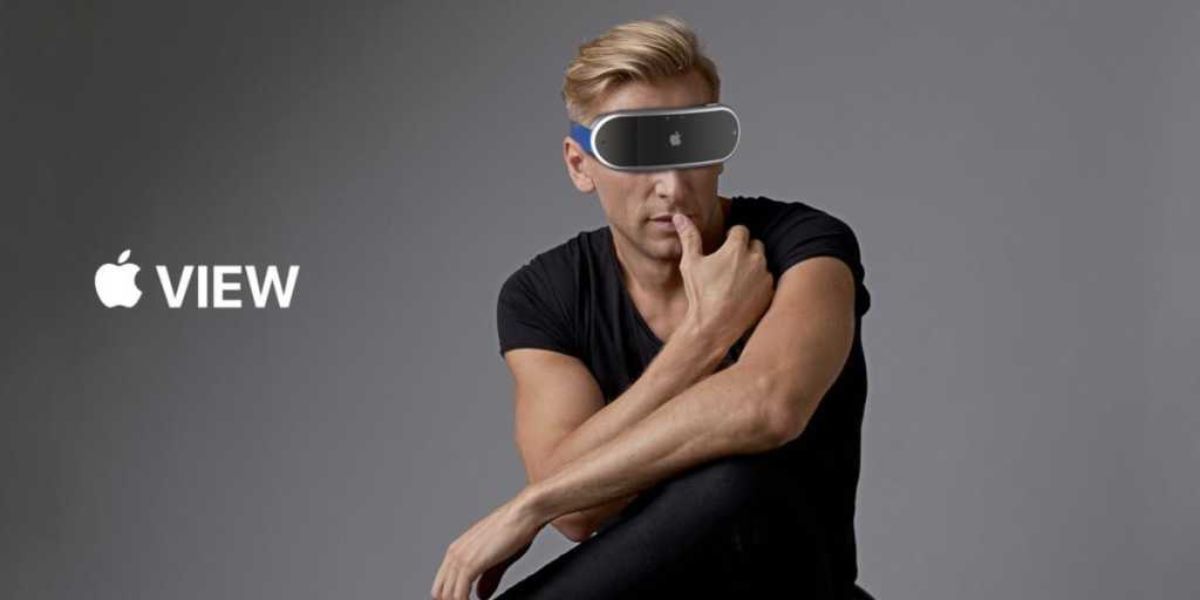 Reality One is the headset’s name, and Reality Pro may be the next version planned by Apple. Pro is the moniker Apple addresses for its high-end models, and the reality processor suggests the processing unit of the headset, which may be an M2 chip.

The applications came to light just a little before the Far Out event, but it is doubtful that the reality headset will appear. However, the headset can use Virtual Reality and augmented reality games and experiences, including Apple Maps and Facetime, and may offer Hollywood movie experiences too.

Apple analyst Ming-Chi Kuo states that the reality headset will not be released in the market until January 2023, even though Apple’s Board of directors tried it in May.