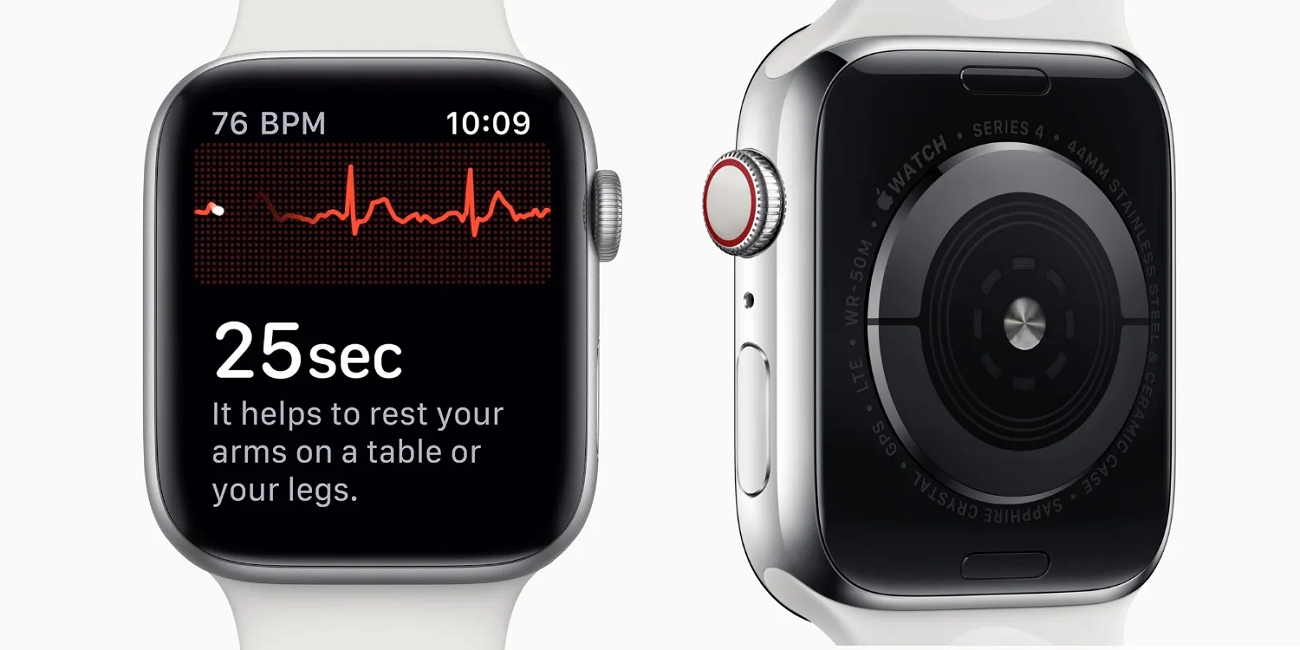 Apple, on Wednesday, submitted a report outlining a two-pronged approach in digital health markets to attract consumers and tech lovers with updated health features while engaging with conventional healthcare systems.

Led by Apple’s chief operating officer, Jeff Williams, the report is the first time Apple has launched a comprehensive view of its approach to healthcare markets in the eight years since it began releasing health features such as a medical records storage system on iPhones. It has also started partnering with institutions such as the Stanford University School of Medicine to conduct large-scale formal medical studies.

A major chunk of this healthcare approach is centered around Apple Watch, a device Williams played a pivotal role in bringing to the stores and which excels in tracking health issues and cardiac functions. According to apple.com, Apple’s constant efforts to push health primarily fall into two categories, which are detailed in two corresponding sections of the report. The first section describes Apple’s focus on personal health and fitness features on Apple Watch and iPhone that offer actionable, science-based understanding and take care of users’ health and safety. The second section shares Apple’s work with the medical community to support research and care. Both sections — along with an Extensions and Spotlights section at the report’s end — include a variety of examples of third-party developers, health institutions, and organizations innovating with Apple technology.

With the launch of iOS 16 and watchOS 9 this autumn, Apple Watch and iPhone will offer features that focus on 17 sectors of health and fitness, from heart health and sleep to mobility and women’s health and more. Over the years, consumers of all ages have shared how these health and fitness features have, in their own words, changed their lives. Several share their stories in the report, including customers who have discovered severe heart conditions, received emergency assistance after a fall, or dramatically improved their health through daily activity.