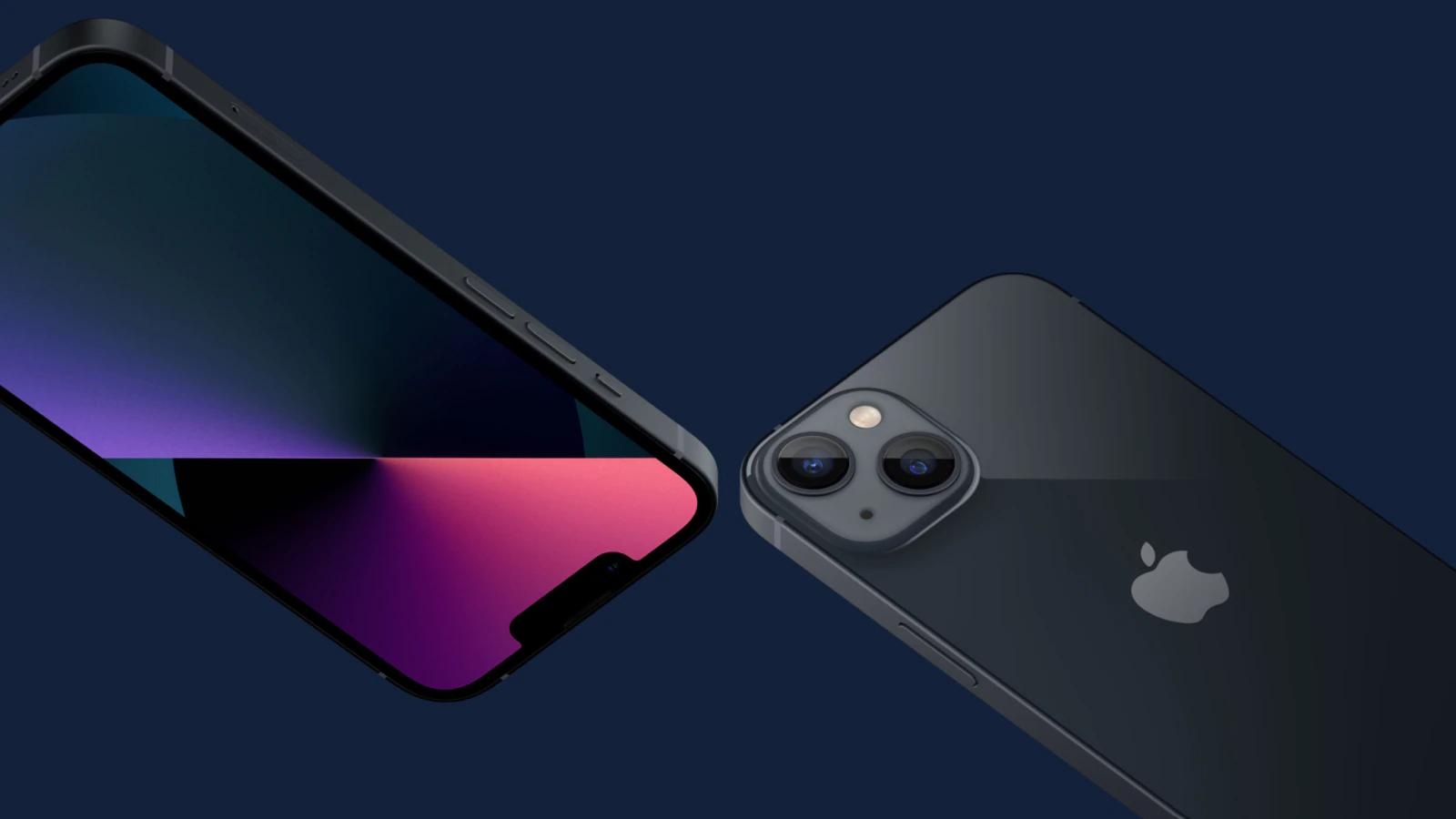 Apple has reduced the trade-in prices for its various goods for the third time this year, at the very least.

This implies that if you want to trade in your old smartphone for a new one when shopping at Apple over the holiday season, the credit you receive will be lower than if you did so prior to November 10.

The maximum trade-in prices for Apple’s whole product line have changed quite a bit, as can be seen when comparing the company’s current trade-in webpage with an older version.

The model, storage capacity, and condition all have a significant role in how much an iPhone is worth when traded in. For instance, the anticipated trade-in value for the iPhone 13 Pro Max has dropped from $720 to $650 as of Wednesday.

The two retired iPhone Mini devices (12 and 13), which continue to get you up to $250 and $380, respectively, are among the handsets that have kept their trade-in value. Additionally, the price of the iPhone SE 2 is still up to $100.

Computers are also suffering; for instance, the maximum trade-in value for the MacBook Pro has dropped from $850 to $630, and the maximum value for an iMac has lowered from $680 to $530.

Even though it’s usual for Apple to act in this way, the timing would annoy some customers who had just budgeted for an Apple purchase with a trade-in as part of the transaction, especially as we approach the holiday season when personal finances might be tight.

Naturally, you are under no obligation to trade in your phone with Apple. In fact, going a different way is probably going to get you a better price.