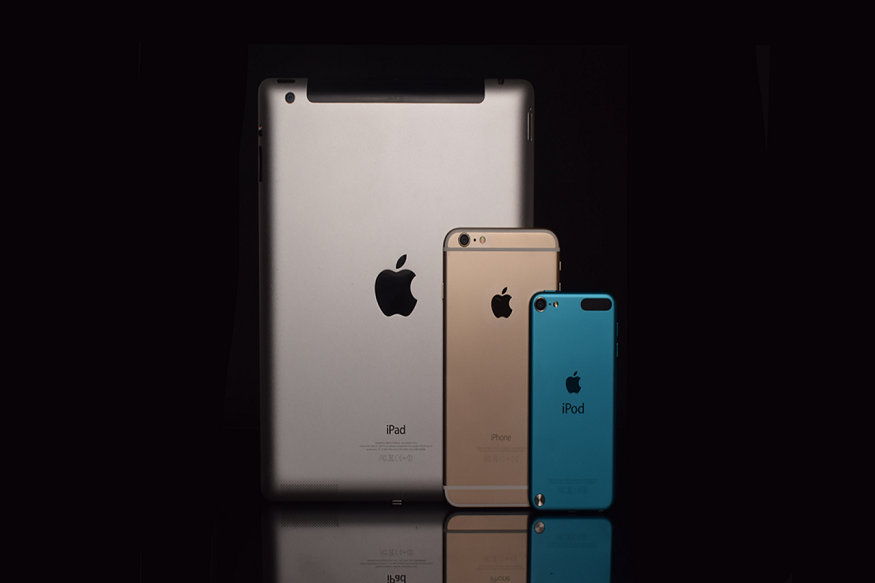 San Francisco, Apple which is looking to buy Intel’s modem division since last year is reportedly in “advanced stage” to strike a deal for $1 billion. Apple has been working on its chips from quite some time. Acquiring Intel’s technology could help the iPhone maker expedite its plans.

Earlier Intel, this year announced it was abandoning attempts to compete with modem chips for smartphones synched to new-generation ‘5G’ networks.

“In light of the news of Apple and Qualcomm, we evaluated the prospects for us to make money while delivering this technology for smartphones and concluded at the time that we just did not see a path,” said Bob Swan, Intel CEO.

Apple may have paid chip-maker Qualcomm somewhere between $5 billion-$6 billion for an agreement to dismiss all ongoing litigations, including those with Apple’s contract manufacturers.

Intel had been working on a chipset for the iPhone maker, with the chip expected to be part of iPhones by 2020.
The proposed deal would give Apple access to engineering work and talent behind Intel’s push to develop modem chips for 5G. Qualcomm is the dominant player in the 5G modem business at present.

Apple has been working to develop its chips to differentiate its devices as smartphone sales plateau further globally, squeezing the iPhone business that has long underpinned its profits. It has hired engineers, including some from Intel, and announced plans for an office of 1,200 employees in San Diego.

Apple’s deal with Qualcomm — previously the sole supplier of iPhone modems — was the main highlight of the resolution of a legal fight between the two US technology companies over royalties Qualcomm collects for its wireless technology.

Apple sued Qualcomm, which holds the most patents for chips, of taking advantage of its dominant position to charge exorbitant amounts for its chips or access to its patents.

Qualcomm denied the allegations and accused Apple of abusing its position and of taking legal action to negotiate prices down.

Intel is the latest Apple supplier to exit a business after the iPhone maker moved to develop components in-house. Apple last year agreed to a $600 million deal to buy 300 engineers and facilities from Dialog Semiconductor as the company increasingly develops the battery-management chips Dialog had supplied.