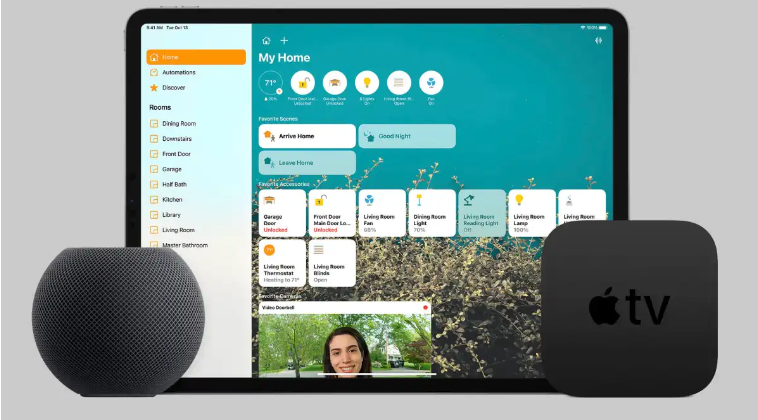 This move is ambitious because Apple is lagging behind Google and Amazon in the Smart Home Device line.

Apple is reportedly working on four smart home devices. According to Mark Gurman of Bloomberg, Apple could significantly make its presence felt in the smart home product range. In his Power On Newsletter, Gurman states, “at least four new smart home devices in its labs.”

In his list, Gurman wrote about the new HomePod and a refreshed HomePodMini, which sounds much like the 2018 model. However, the other two products are entirely different and unique. One is a kitchen accessory that combines an iPad with a speaker. The other one in this range brings a HomePod, camera, and Apple TV into the device in the living room. Homepod was discontinued in March as the sales were pathetic, which left people wondering if they would come up with something better. 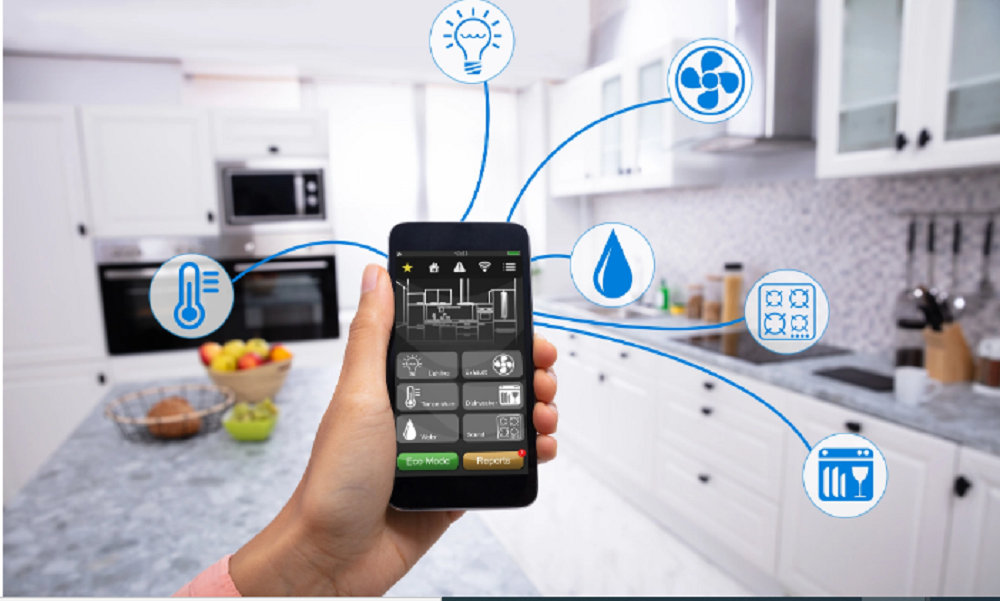 Gurman reveals that Apple may release one of these products by late 2023 or early 2024 and warns that “not all will see the light of the day.” For example, Apple may launch a speaker with a touch screen option to compete with Google Nest and Amazon Echo. In addition, all the devices are in the early stages to tell if they will change or retain before launching.

In the current scenario, Apple supports very few smart home devices. Launching its products will not change this factor but could influence its loyalists to invest in their smart home devices. It will take time for Apple to set its foot firmly in the intelligent home line, but it may happen over the years as the company works towards bettering its new products.