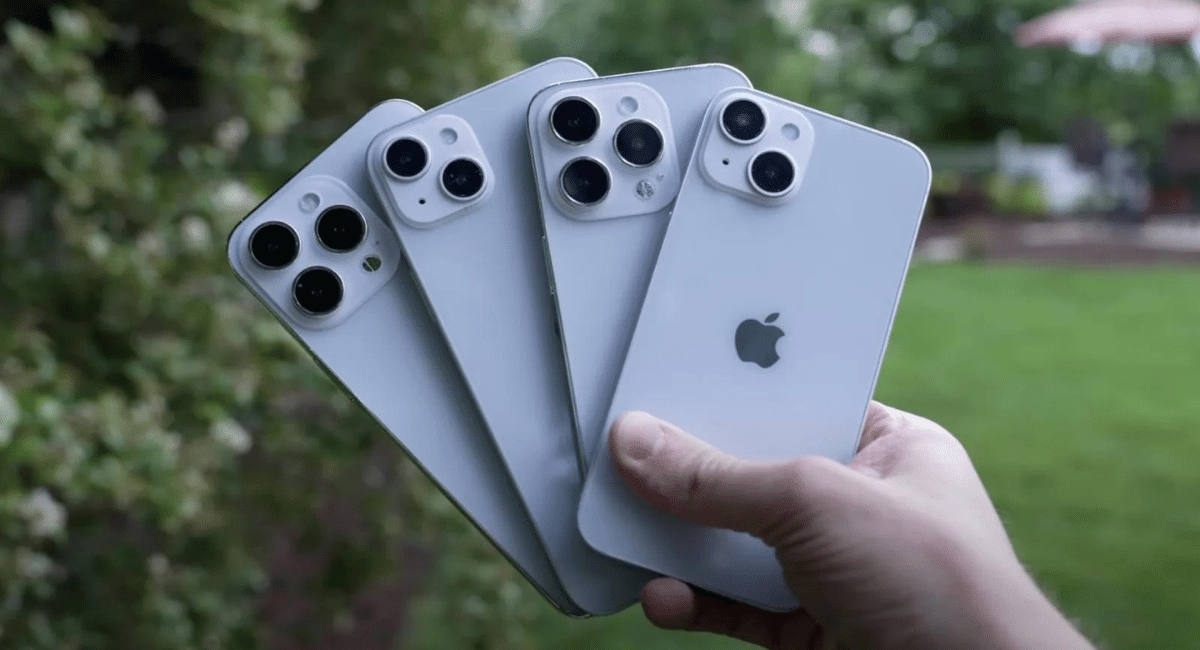 Tech giant Apple is likely planning to ship its next-generation iPhone 14 simultaneously from factories in China and India, a renowned analyst said on Friday. 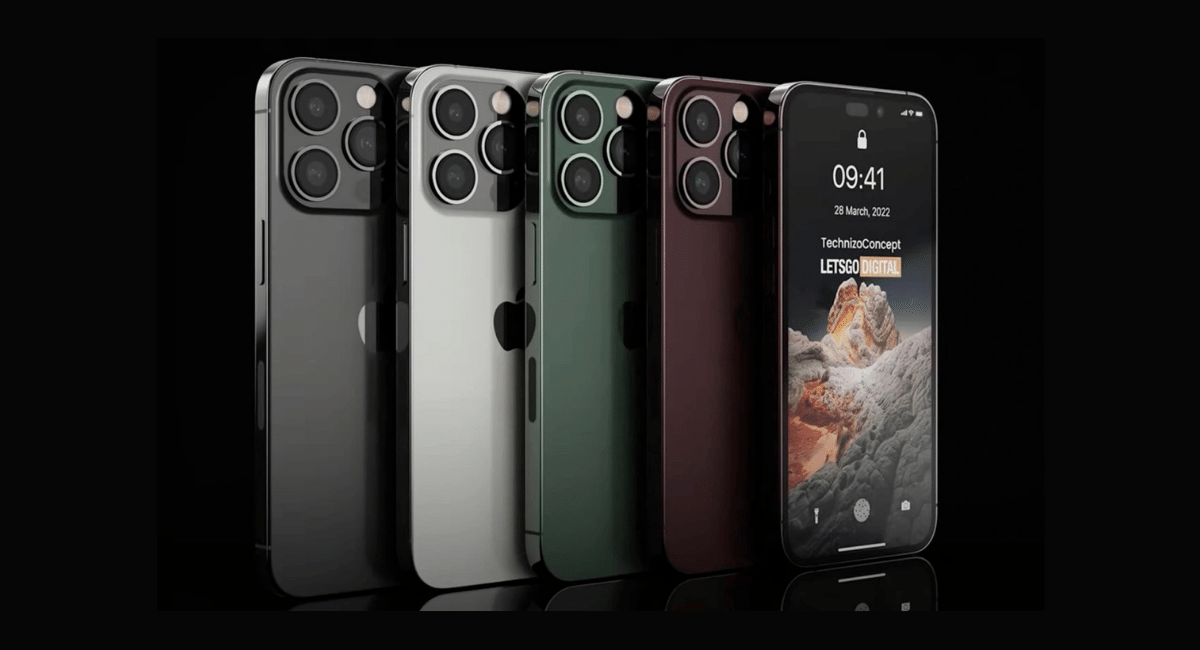 Ming-Chi Kuo took to microblogging site Twitter to say that his latest survey indicates Foxconn’s iPhone production site in India will ship the new 6.1-inch iPhone 14 almost simultaneously with China for the first time in the second half of 2022 (India being one quarter or more behind in the past).

“In the short term, India’s iPhone capacities/shipments still have a considerable gap with China, but it is an important milestone for Apple in building a non-Chinese iPhone production site,” Kuo wrote on Twitter. 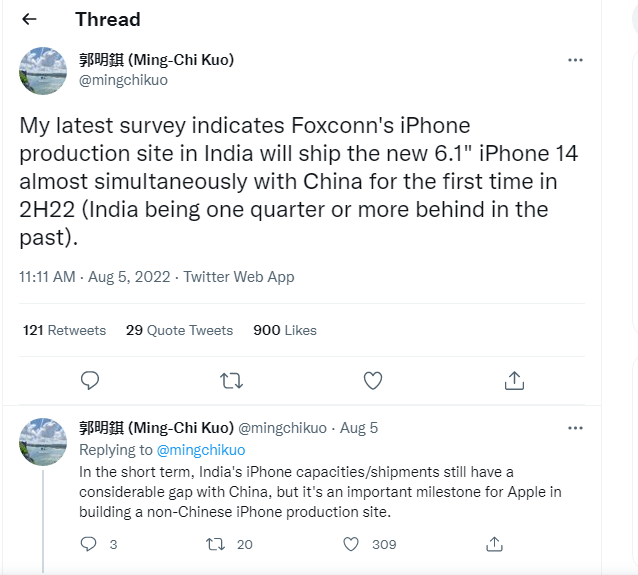 “It implies that Apple is trying to reduce the geopolitical impacts on supply and sees the Indian market as the next key growth driver,” he added. Meanwhile, Apple iPads logged an impressive 34% growth (on-year) in India, and the company sold over 0.2 million devices in the country.