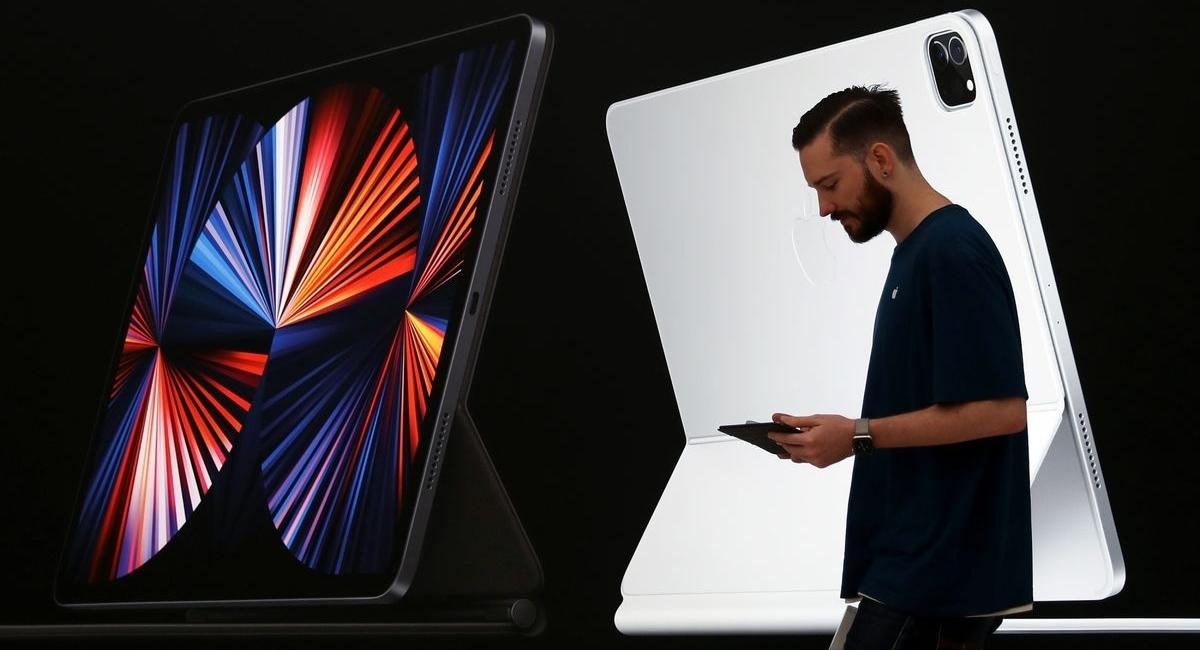 According to Bloomberg, Apple plans to introduce new 12.9-inch and 11-inch iPad Pro tablets soon. Additionally, the launch will provide Apple the opportunity to place even more new products on store shelves ahead of the holiday shopping season following the releases of its new iPhone 14, Apple Watch, and AirPods Pro in the fall.

Furthermore, the strongest quarter for Apple usually occurs in December. So, the launch might aid in increasing iPad sales, which fell 2% and 14% during the most recent quarter and the previous holiday season for Apple, respectively.

Moreover, according to the source, the new iPad will use the M2 chip, which is the most recent technology in the current MacBook Air laptop. According to the rumor, the update will be the first to Apple’s iPad Pro in 1.5 years and should result in a 20% speed increase.

However, it’s possible that the tablets won’t have any further new functions, and they might even retain their current design.

On another note, Bloomberg reported that apart from the iPad Pro tablets, the company is also working on a new entry-level tablet with a USB-C port, which can enable speedier charging and data transfers. But, it’s unclear when Apple will launch that.

However, there hasn’t been an official announcement yet. So, it is better to take this news with a pinch of salt.