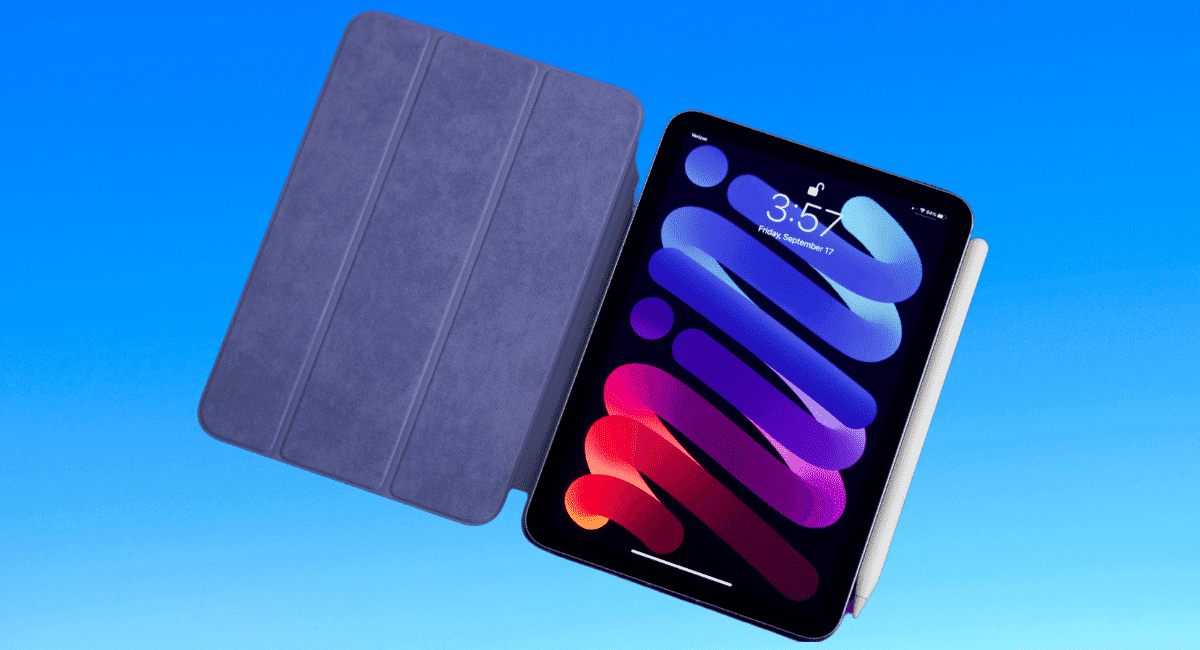 A MacRumors report claims that Apple is prepared to replace the battery on its newest, smallest iPad, with possibly more to come.

At least for the iPad, changing a battery can be dangerous. Apple is adamant about this and frequently provides brand-new iPads to customers who need a battery replacement. This comes from both seasoned do-it-yourselfers and repair businesses. Apple’s repair staff might soon replace an iPad’s battery rather than being sent it to the refurbishment facility. Moreover, Apple’s security flaws could provide Hackers full admin access to your Apple devices. 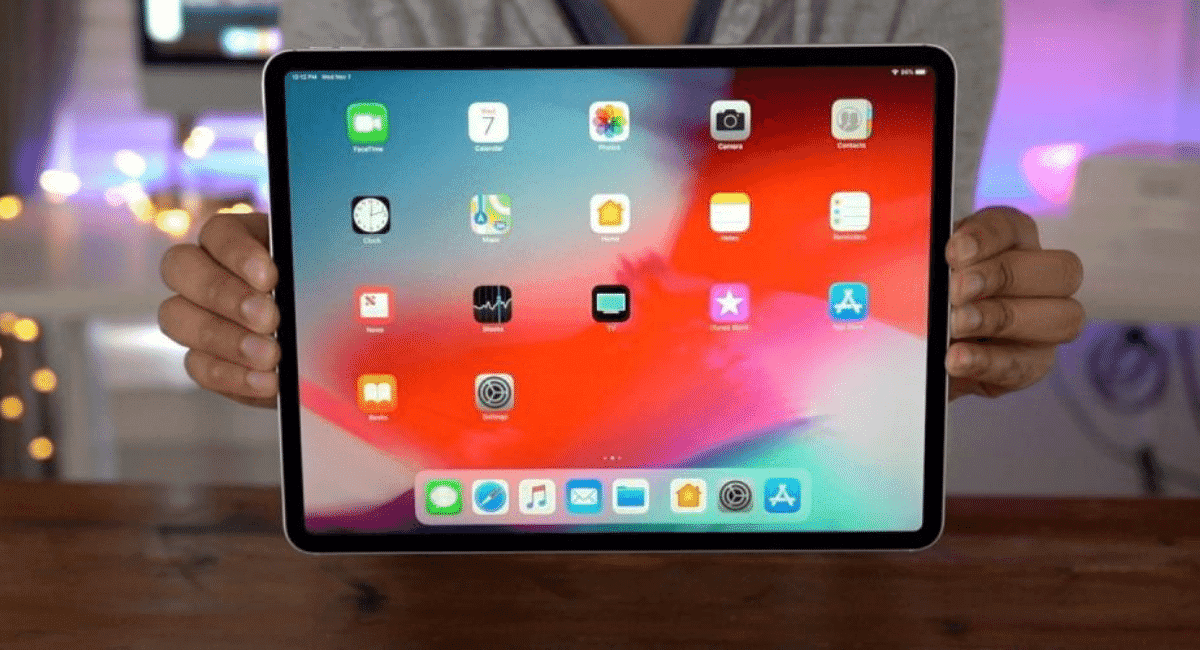 According to a report at MacRumors, Apple is implementing a new policy for the iPad mini 6, allowing repair facilities to replace just the battery instead of offering a Whole Unit Replacement (WUR) from existing or refurbished stock. Other iPads, according to MacRumors, will be shown in the future, but no further information is provided.

An iPad’s screen must be removed to replace the battery, which is challenging for almost every model. Compared to hand tools, Apple’s repair tools are easier to use. A thin, durable display must be removed using powerful suction, which is a physical certainty. The sixth generation mini iPad is the most successful at removing its screen.

To avoid a laborious process or to assume some breakage, some non-Apple-licensed repair shops will include the price of a replacement screen in quotes for replacing a battery on larger iPads, like the iPad Pro. 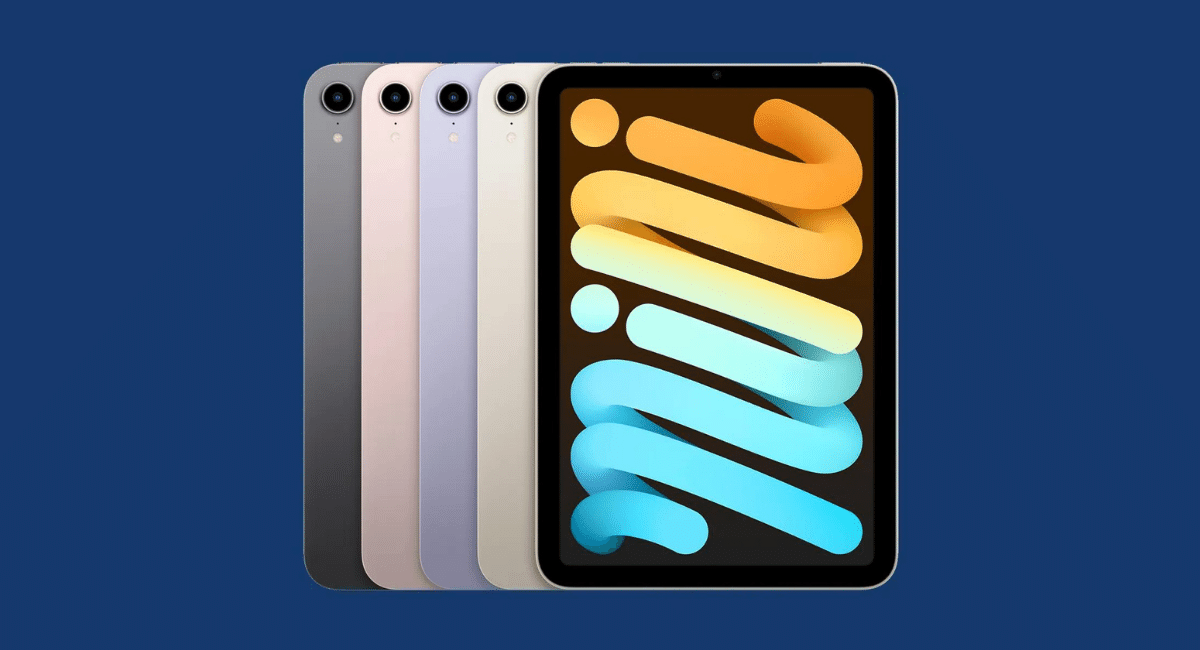 Receiving a replacement iPad from Apple could occasionally be a small blessing for customers, as Apple’s supply chain would fix any scratches, dents, or other hidden flaws. This is a significant benefit compared to creating a backup of your entire device and signing in to hundreds or even thousands of apps to get a new battery. However, the iPad Pro is an appealing purchase now that it has been reduced in price.

Apple’s Self-Service Repair Store does not stock iPad repair tools. Apple typically charges $99 for an iPad replacement when mailed to a service center, plus tax and about $7 for shipping. Replacement of an iPad battery while under AppleCare protection may be covered, but only if other battery problems can be proven or the device’s Battery Health is below 80%.