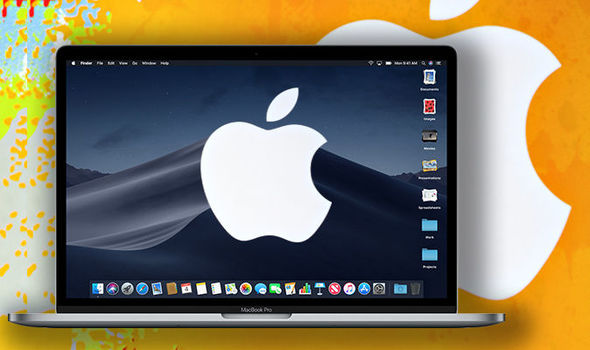 Apple revealed through a support document on April 21 that it is dropping the imacOS server app. The company discontinued the $20 suite of server features a while back. However, Apple assured the app’s customers that they would be able to download and use the app with imacOS Monterey.

Unfortunately, the news that the imacOS server app will no longer be available was not shocking to Mac users. Instead, they were surprised that the company was still selling the app. Additionally, Apple stated in the support document that many server-inspired features are available in recent versions of macOS. 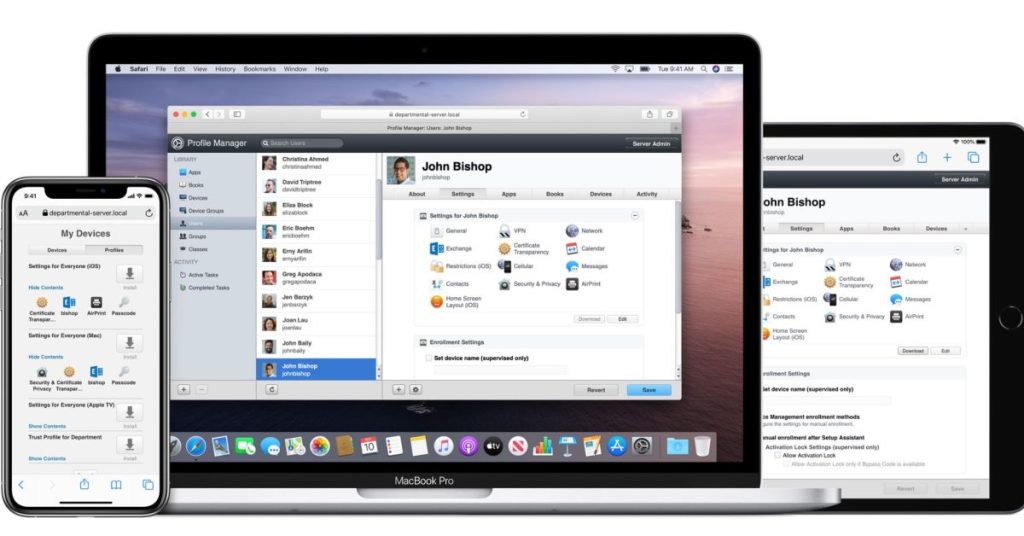 Moreover, the app had an average review rating of 1.5 stars on the Apple App Store. Incidentally, it has garnered minimal compatibility updates once or twice each year for the past several years. Most importantly, future versions of macOS will include the current app. Fortunately, existing customers can continue using the imacOS server on macOS Monterey. However, the macOS server will join the other discontinued app technologies like Xserve and AirPort.