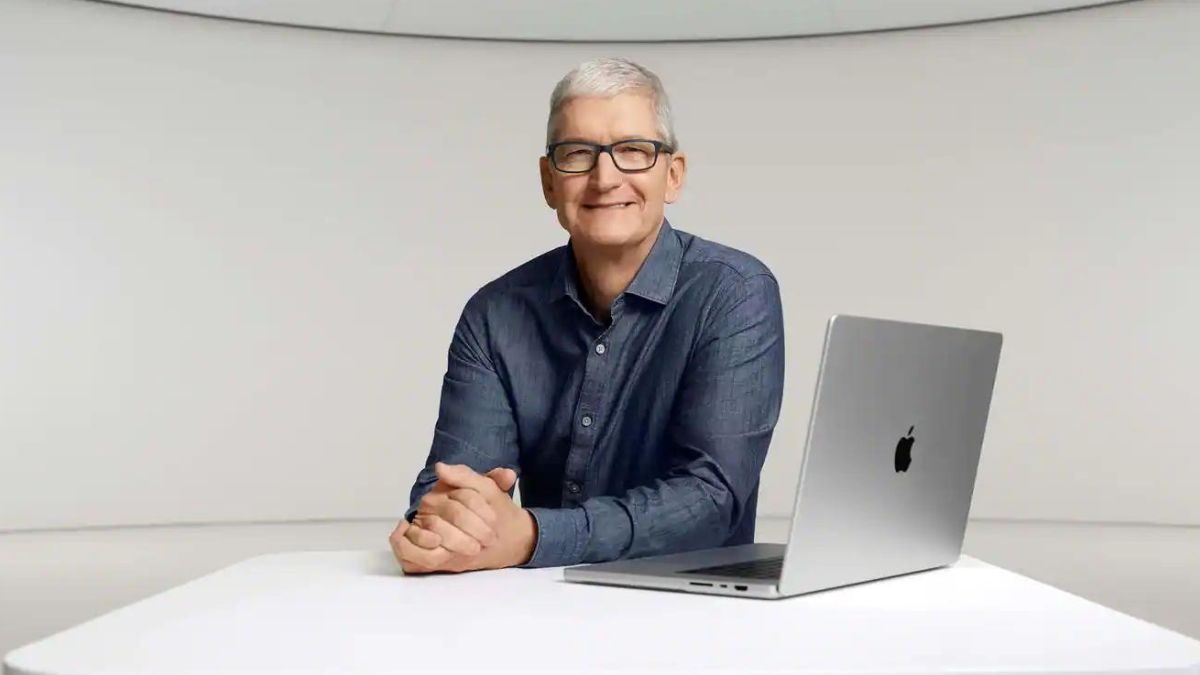 Apple is reducing its dependency on Asian nations for production, thus it will soon start making chips in the United States, specifically in Arizona.

Taiwan Semiconductor Manufacturing Co., which will also operate the Arizona factory once it is put into service, is Apple’s sole chip-manufacturing partner.

On September 14, 2021, the Apple logo may be seen over the door of an Apple store in Washington, DC.

On Tuesday, Apple disclosed a cure for a critical software issue that allows the Pegasus malware to be installed on phones without a single click, urging customers to update their devices.

Apple is currently getting ready to develop and source chips that will be made in Arizona, United States, in order to lessen the company’s dependency on Asian production.

According to a report, Chief Executive Tim Cook revealed the information when speaking with local engineering and retail personnel in Germany as part of his tour of Europe.

The company is willing to rapidly increase its chip supply in plants in Europe, the CEO added.

“We’ve already decided to be buying out of a facility in Arizona, and this plant in Arizona starts up in ’24, so we’ve got about two years ahead of us on that one,” Cook added.

Eddy Cue, the head of Apple Services, and Deirdre O’Brien, the head of retail and human resources, were also present at the meeting in addition to the staff.

Apple presently purchases its chips from Taiwanese companies. It is anticipated that production will begin in 2024 at the Arizona site, which will also be managed by its exclusive chip maker Taiwan Semiconductor Manufacturing Co. (TSMC).

In order to expand production in the nation due to “high customer demand,” TSMC is also looking to build a second factory there.

The US government will provide incentives totaling $50 billion as part of the Chips and Science Act to encourage semiconductor companies to increase their services in the nation.

Despite these advantages, TSMC is nonetheless pessimistic about the company’s situation and its prospects in the US.