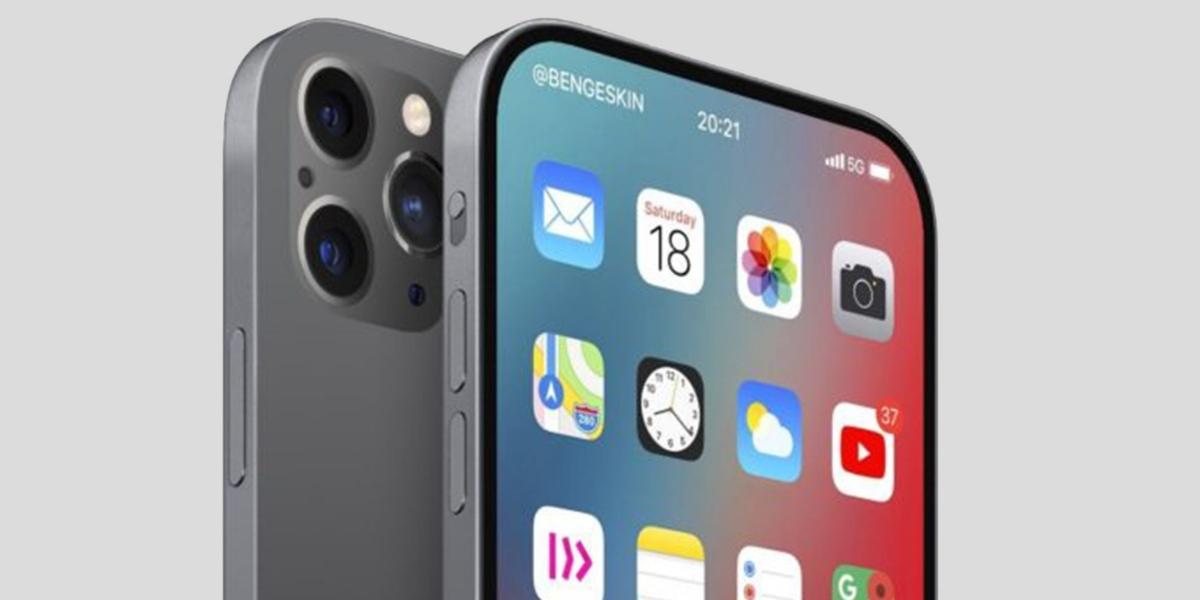 The iPhone 14 hardware lineup costs essentially the same as the former generation. Also, the cost of changing the battery has increased considerably, surpassing the prices Apple was charging before its 2016/2017 “Batterygate” reckoning.

Additionally, Replacing the battery in any iPhone 14 model will cost $99, up from the $69 Apple charges for the iPhone13, iPhone12, iPhone 11, and iPhone X lines.

However, the newest iPhone SE and iPhones in total eight and the previous series cost $49. Also, those prices are for out-of-warranty and non-AppleCare+ replacements at an Apple Store, while prices at authorized Apple repair stores may vary. 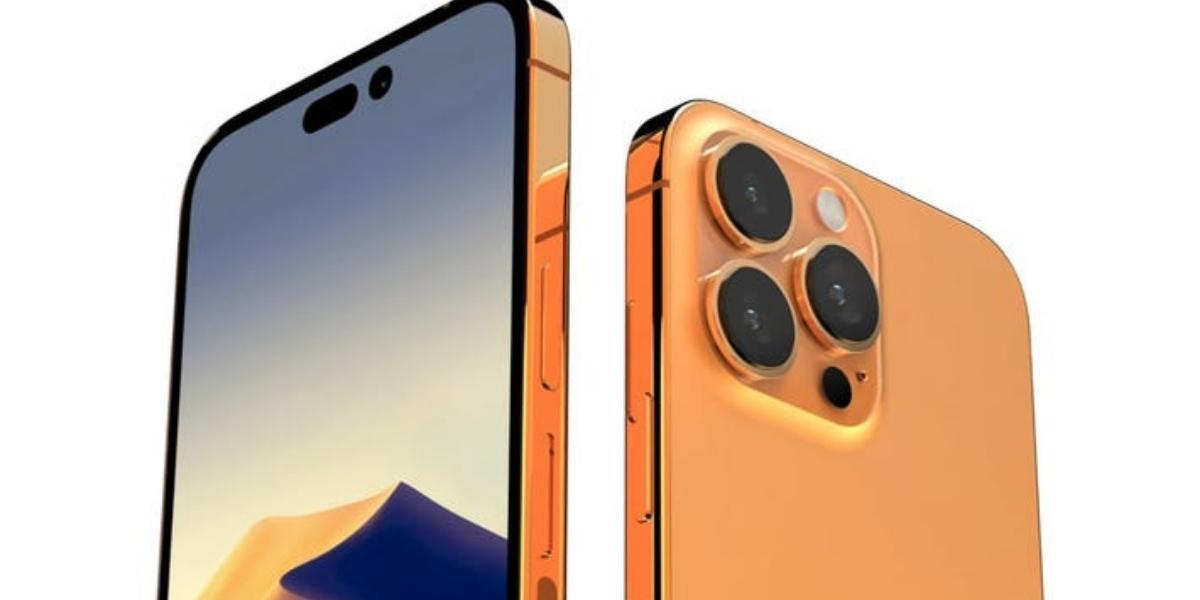 Apple typically only replaces a battery within AppleCare+ service if the device’s battery health is 80 percent or lower. Apple claimed that its batteries are rated to last 500 cycles before hitting 80 percent, though factors like temperature, leaving the battery at a standard charge, and others can decrease battery lifespan quickly.

Meanwhile, a 43 percent cost increase to replace a battery similar to the one inside the iPhone 13 is notable. Apple’s newest battery pricing is a correction from a prior, much-publicized deviation.

Until late 2017, the battery replacements on an iPhone 6 later cost $79. further, Apple stayed quiet on the undocumented habit of slowing down former phones’ models, from crowdsourced benchmark theory to an apology from Apple and, necessarily, a “Batterygate.” 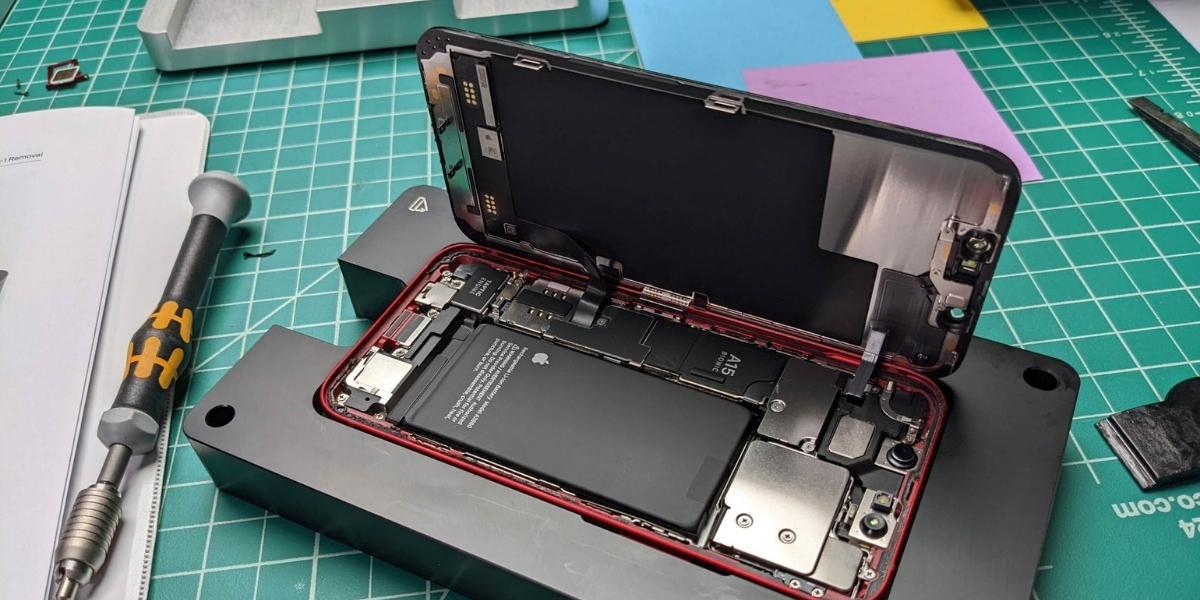 In addition to a mere acknowledgment of a mistake, Apple temporarily reduced the price of non-warranty batteries from AppleCare battery replacements to $29. That lasted through 2018, but Apple still discounted its new battery pricing by $10 from pre- “gate” levels in 2019, charging $69.

That pricing held until the iPhone 14.

However, the company has also gradually added battery life information to iOS, giving owners a look at their maximum capacity and indicating whether their system could be slowed down to handle weaker battery voltage if you’ve installed a genuine Apple battery.