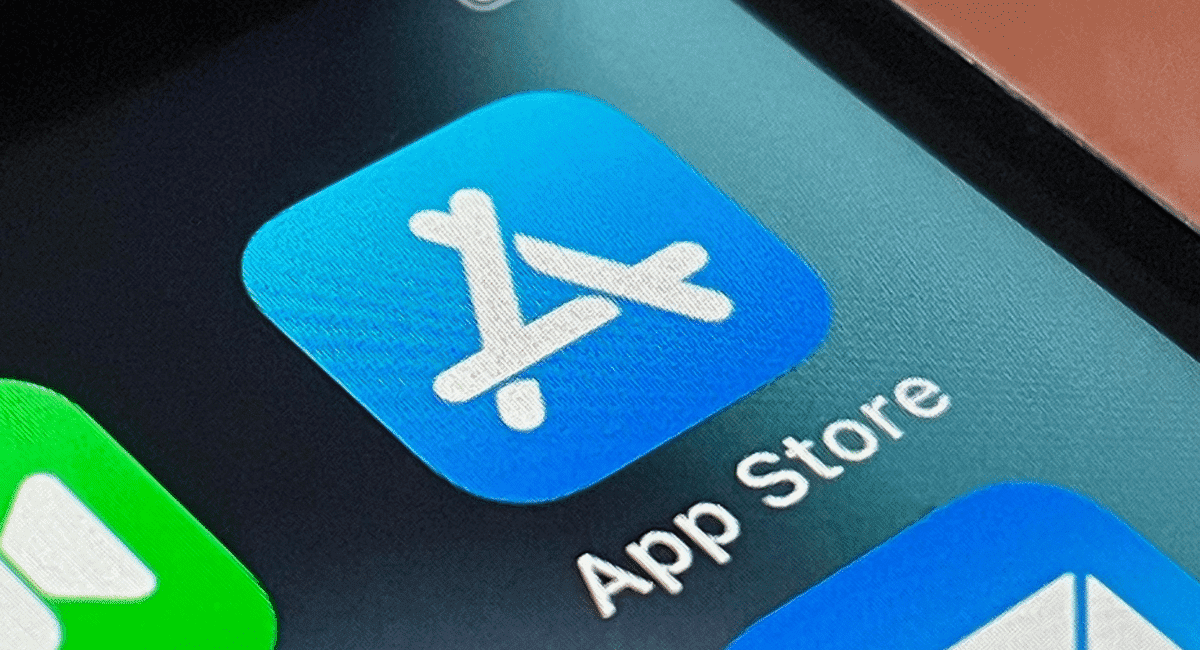 As currencies fall in comparison to the strong US dollar, Apple said it would raise App Store prices in select Asian and European nations starting next month. Starting on October 5th, the price increases will apply to both standard apps and in-app purchases on the App Store.

The price increases will have an impact on all nations that use the Euro, as well as Sweden, South Korea, Chile, Egypt, Malaysia, Pakistan, Vietnam, and Japan. Next month, all European markets—all but Montenegro—will see a 20 percent increase in the base app price from €0.99 to €1.19 per download. The increases include over 30% in Japan, where the yen has fallen to a fresh 24-year low versus the dollar. 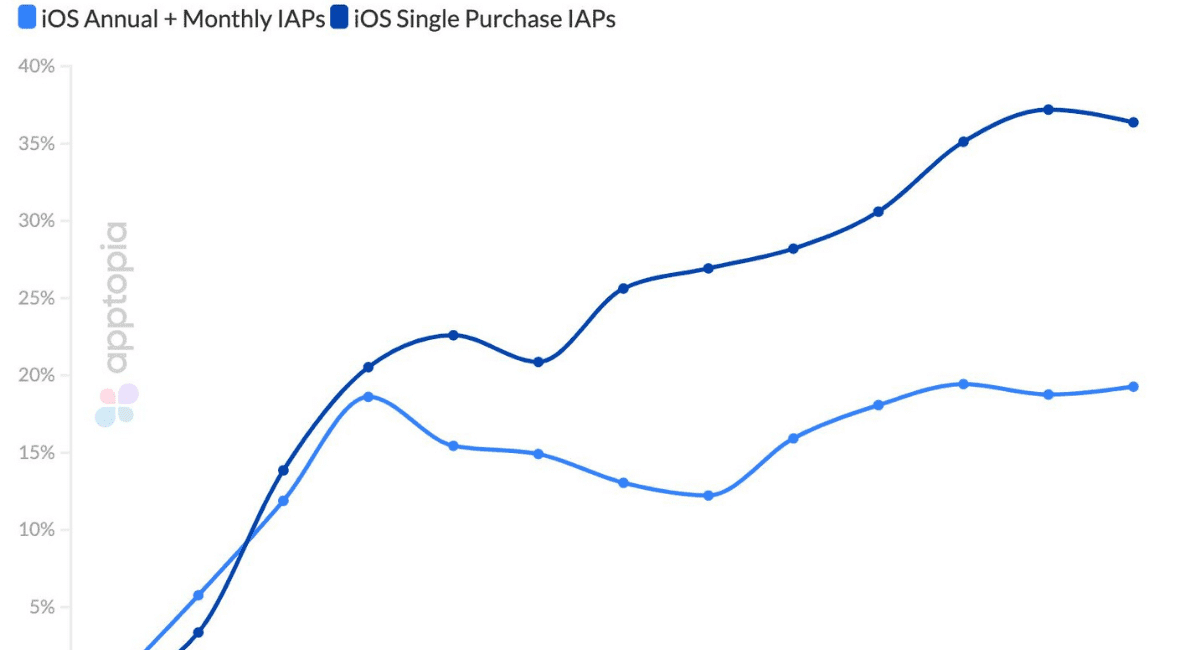 The US dollar’s strength has an effect on prices – Apple hasn’t specifically stated why prices are increasing, but given that the euro and yen are under pressure from a strong dollar, it is obvious that currency changes, which have been influenced by inflation and growing energy costs, are to blame.

According to Reuters, Apple regularly modified the base €1.09 software fee to €0.99 last year in order to account for currency swings. 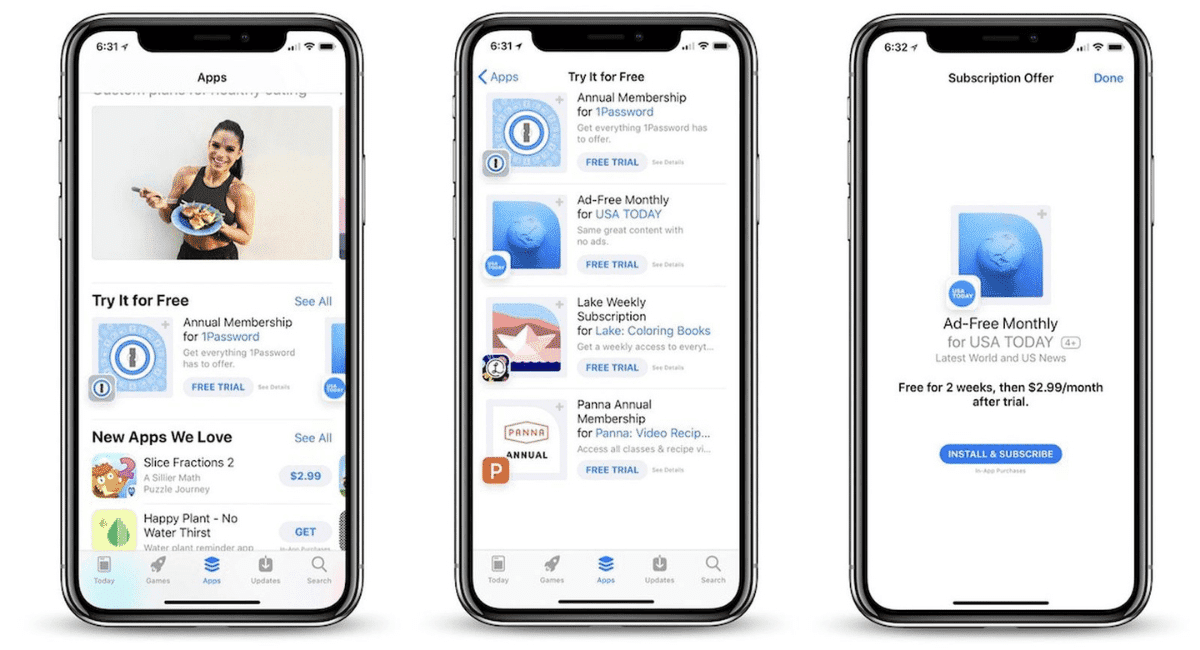 Just a few weeks prior, Apple increased the price of its new iPhone 14 and Apple Watch Series 8 models in a number of international markets. In comparison to last year, when the iPhone 13 had a starting price of £779, the iPhone 14 now starts at £849. In Ireland, the price of an iPhone has increased from €909 to €1,019; comparable price increases can be found around Europe. Analysts attribute the price rises to the same factor: a strong US currency. 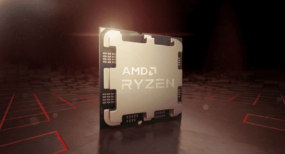 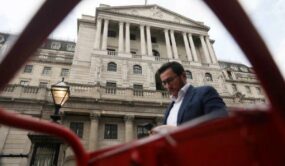 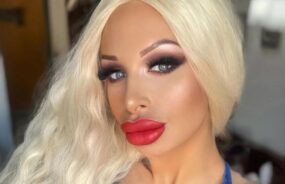 Sophie Anderson, 33, started her job as a teenage..
Go to mobile version