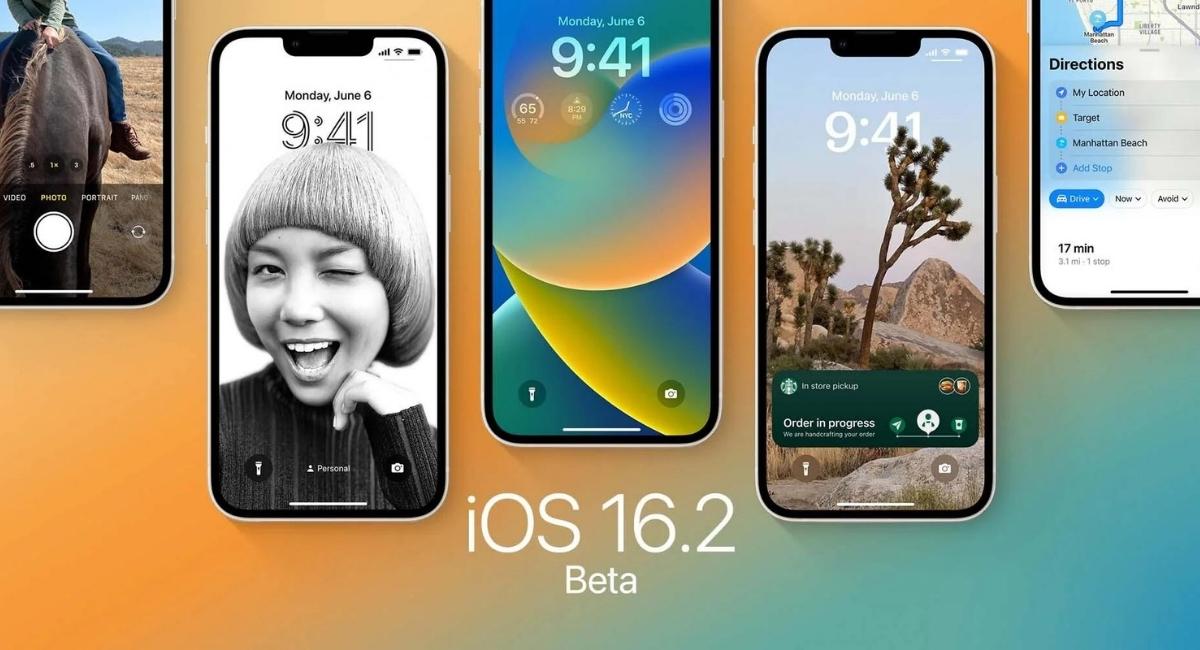 Just days after the public debuts of iOS 16.1 and iPadOS 16.1, Apple lost no time in releasing the first beta of iOS 16.2 and iPadOS 16.2 to developers. According to the official release notes, the Freeform iPad app, which the company first unveiled in June 2022 at Apple’s Worldwide Developers Conference (WWDC), will now be available in beta.

Additionally, users can work together on projects on a digital canvas with other individuals. As Apple continues to decide what to do with the desktop management app, Stage Manager is once again supported for external displays, but only on iPads M1 and M2. 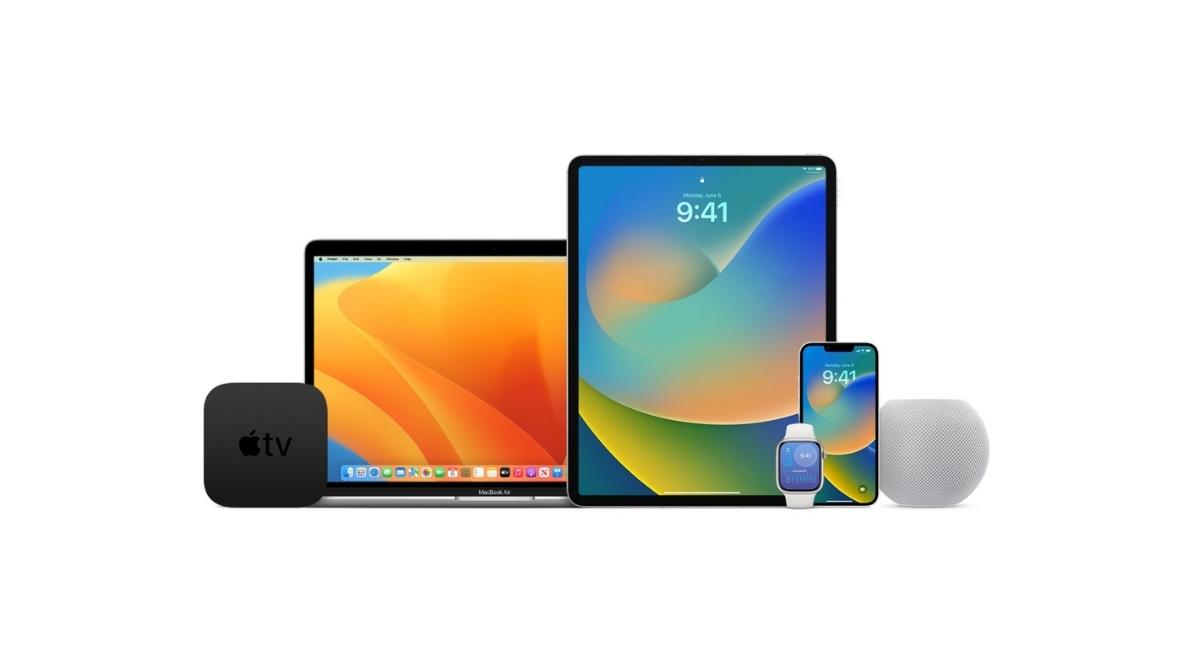 And although the contents of iOS 16.2 are still technically a mystery, information has been leaked online. One new feature is a new inadvertent report notification for the Emergency SOS feature, which may be helpful when someone unintentionally engages the emergency support tool. In addition, your iPhone will inquire as to your intention if you accidentally activate Emergency SOS. Finally, it seems like Apple is gathering information about the tool in preparation for a prospective update.

It is uncertain how fully developed the Freeform app is, but based on online reports, it appears to be very near to completion. Additionally, Apple showed off capabilities like the ability to add sticky notes for planning, support for the Apple Pencil, and the various drawing tools at the first June announcement. However, there are still a few bugs that need fixing before the company can make it public.

Furthermore, Apple claims to have found that one cannot remove the Freeform boards when the device is offline and that one can occasionally turn off iCloud data at random for the app. Additionally, the company says that while it works on a repair, providing iCloud permission for Freeform in the iPad’s settings can be a temporary workaround. 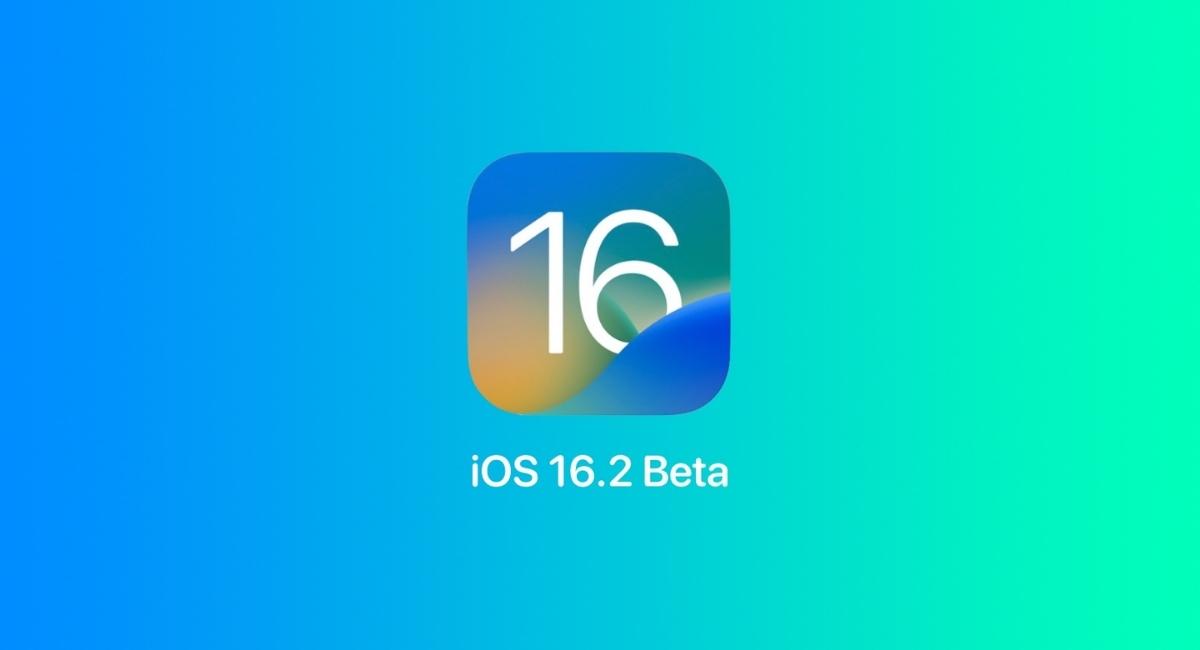 Also, thanks to the previously mentioned display support, Stage Manager may now display up to eight separate apps on an external screen. Since the feature’s introduction on iPadOS 16, it has struggled due to issues and a murky user experience. In addition, Apple added a new issue to the list while others were being fixed. The release notes also mention the Stage Manager bug where “dragging a second window to the workspace” will conceal the Recent Apps list and move everything to the far right of the screen. 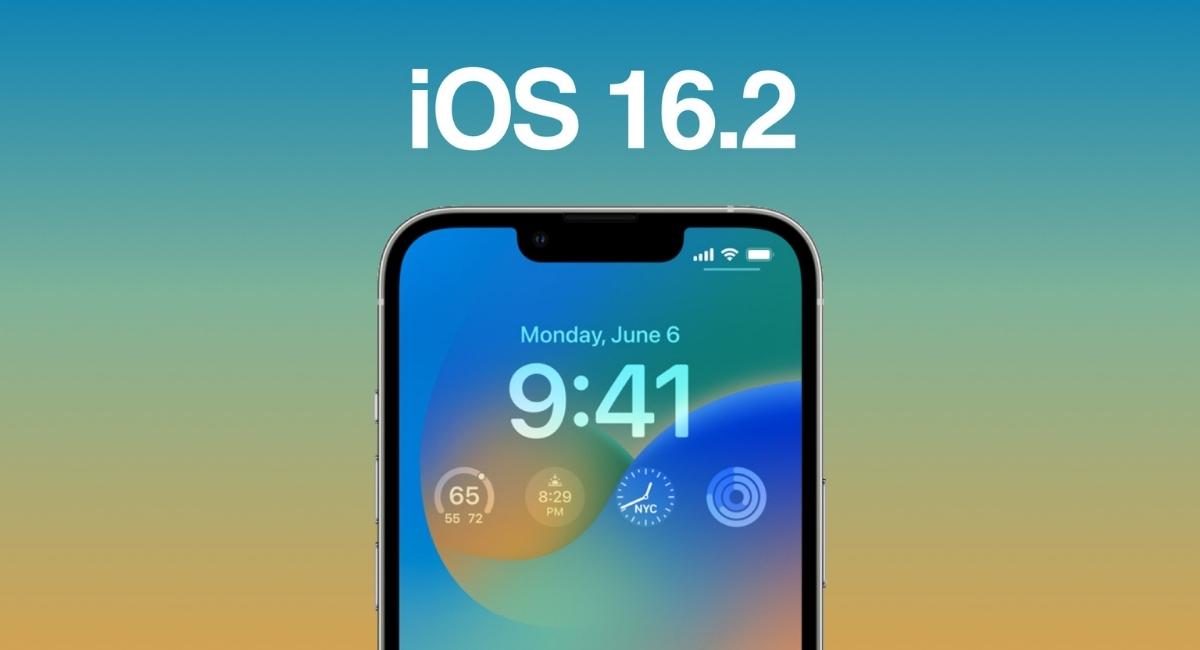 According to sources, the Home app’s “architecture” will change in iOS 16.2 to improve performance for smart home devices. Also, the company modified the SwiftUI for devices with ProMotion screens (like the iPhone 14 series) to support a 120Hz refresh rate for its “animated layout modifications.” Additionally, Apple hid a new version of Live Activities in the code that “will give more regular updates,” but it is now dormant.

Currently, if you want access to the beta, you must sign up for the Apple Developer program.