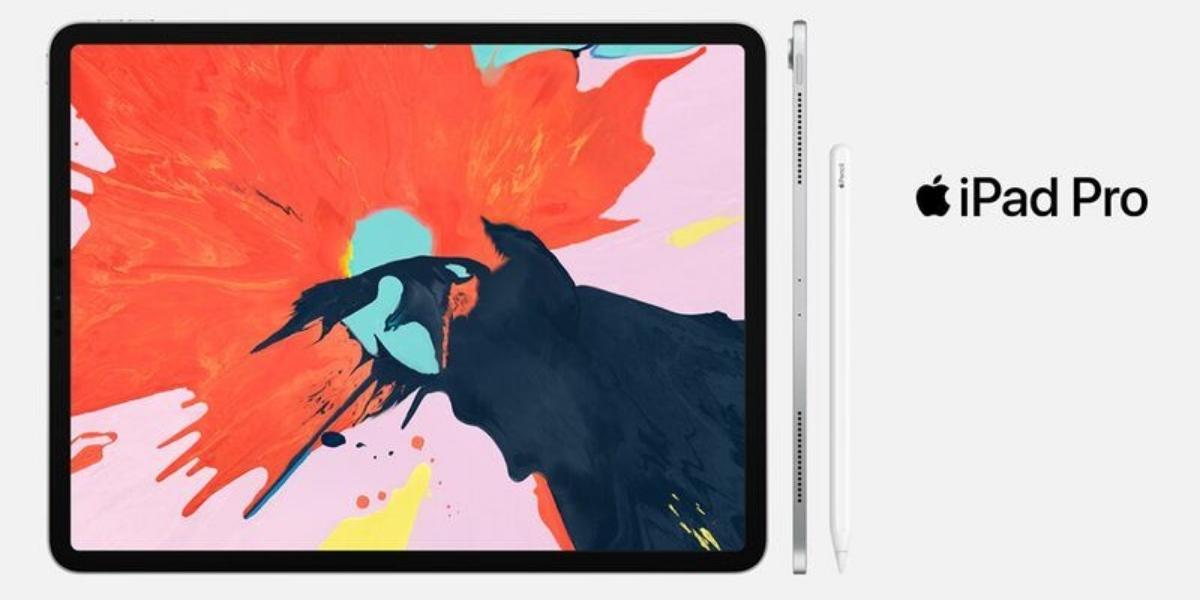 A new iPad from Apple has been unveiled, and it features some significant visual updates.

For the first time on an iPad, the webcam is moved to the longer side of the display, giving the device a much sleeker appearance. It also has a larger 10.9-inch Liquid Retina display with flatter edges.

This time around, the new model switches to USB-C connectivity from a Lightning port, making it the final model of the current generation of iPads to do so.

On this device, the company also removed the home button and the headphone jack, which is a real bummer. Instead, Apple decided to move Touch ID to the power button, making the device compatible with more recent iPad Air and iPad Mini models. 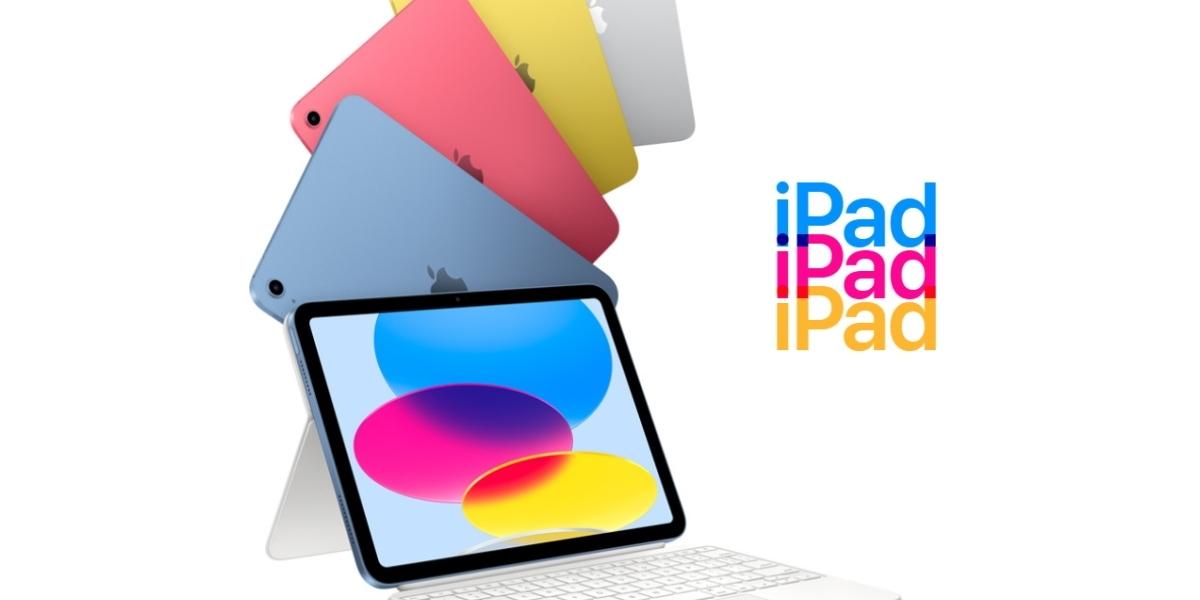 Furthermore, the gadget has Wi-Fi 6 support, and the cellular version now has 5G support.

Instead of using the M2 chip, the new iPad uses the A14 Bionic chip. This chip replaces the A13 Bionic found in the ninth-generation iPad that was released last year and is the same one used in the iPhone 12.

According to Apple, the new iPad has “all-day battery life” and performs three times better than the seventh-generation iPad released in 2019.

A 12MP ultrawide front camera and an upgraded 12MP rear camera with 4K video are both included in the 10th-generation iPad. 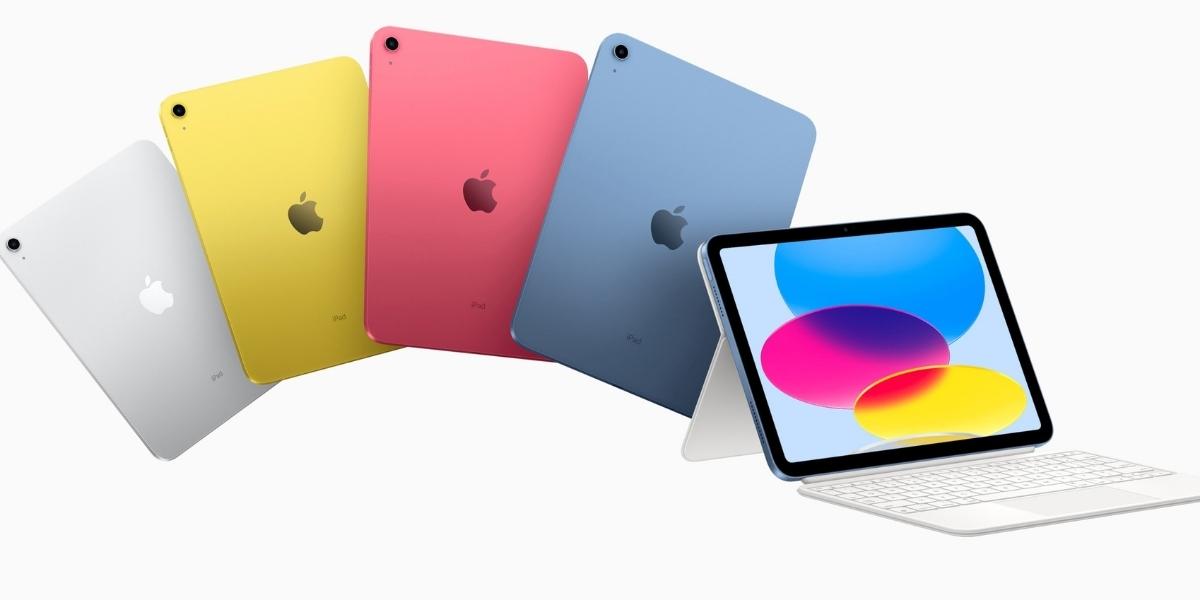 The horizontal form factor and 122-degree field of view of the front-facing camera enable it to support Apple’s Center Stage function, which automatically focuses on you during video calls. Dual microphones and new stereo speakers in the landscape were also added by Apple.

The new $249 Magic Keyboard Folio and the original Apple Pencil are also supported, according to Apple.

For the time being, this iPad does not take the place of the entry-level device with the large bezels and home button.

Instead, it is being offered alongside it for a higher price. The 64GB model of the redesigned iPad costs $449, compared to $329 for the previous model. There are four color options for the new iPad: blue, pink, yellow, and silver.