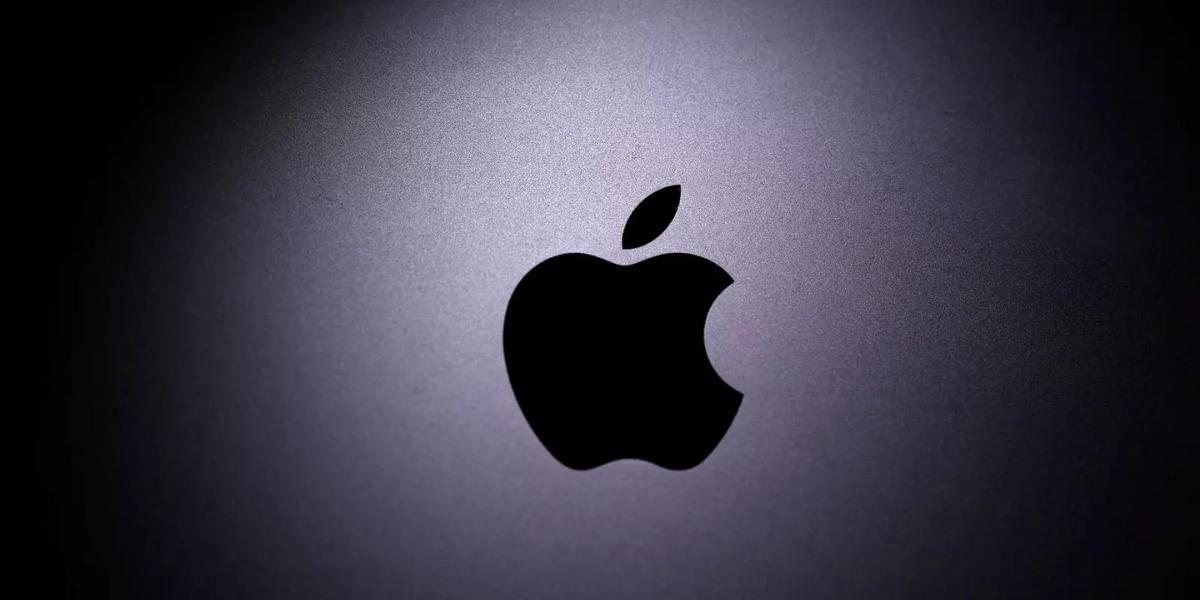 The Russian technological giant VK claims its apps have been deleted from Apple’s App Store.

VK is the creator of the social network VKontakte, which has received hundreds of millions of downloads.

Although “Apple restricts certain VK applications,” the company will “continue to create and maintain iOS applications,” according to the translated statement.

The Russian Ministry of Digital Affairs said it was looking into “the grounds for deleting VK applications and developer accounts, underscoring the societal relevance and scope of usage of the services supplied by the Russian corporation,” according to state-run media outlet RT. 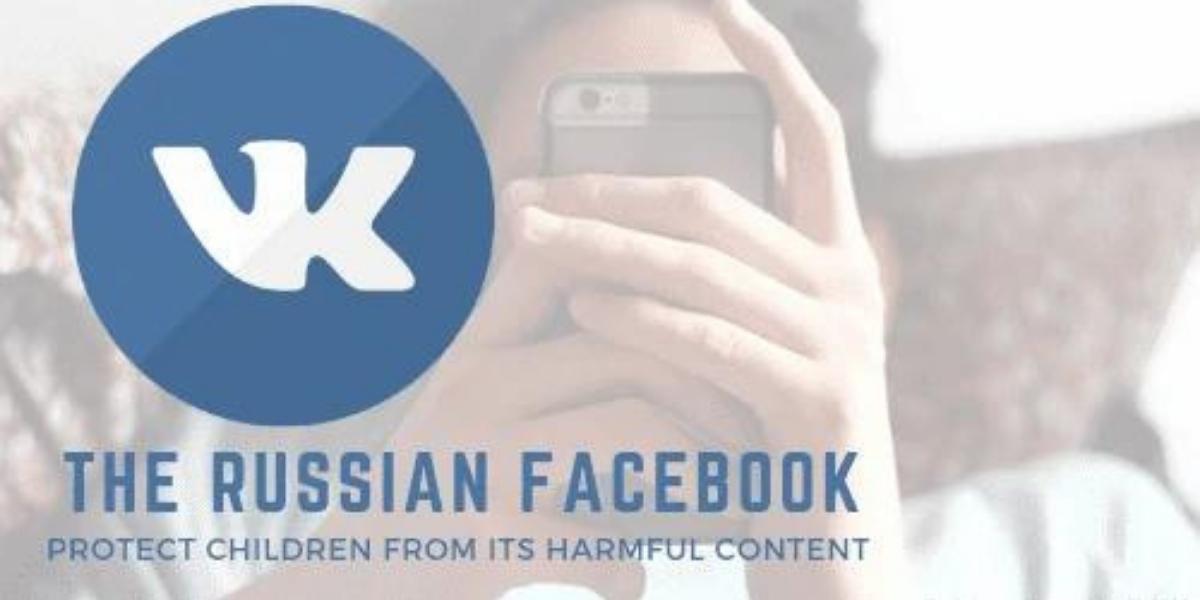 Many people and companies connected to the Russian government have been sanctioned by the US and other governments, including Vladimir Kiriyenko, the CEO of the VK Group and a supporter of Putin.

On Tuesday, according to Interfax, VK sold off the assets of its gaming subsidiary, My.Games, to Alexander Chachava, the head of LETA Capital, a Russian billionaire in the Cayman Islands who raised $642 million to complete the transaction.

After sanctions prevented many digital game sales in the nation, VK promoted it as a Russian substitute for Steam and the Epic Games Store. It will continue to be managed by the executives already in charge. 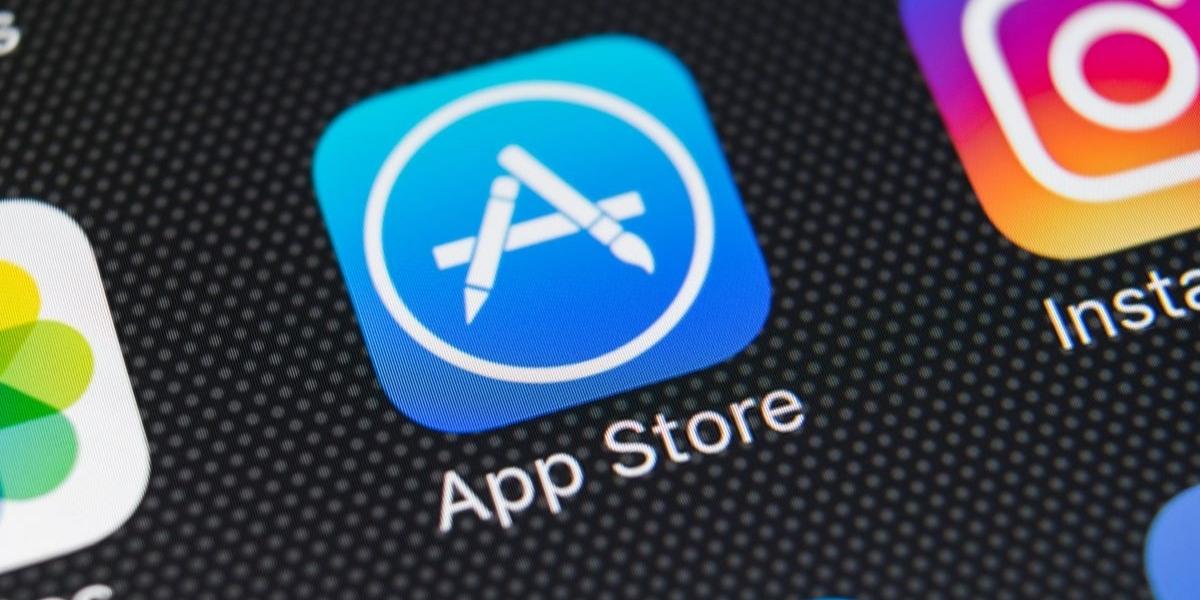 Just weeks after sanctions barred clients of Russian banks from using Google Pay and Apple Pay, it ceased selling its products there. It made some Russian news apps inaccessible from anywhere other than Russia earlier this year.

Last year, a rule that was put into force obliged digital firms to pre-install Russian-made software on devices sold nationwide.

Meanwhile, Apple complied by including a screen during the setup of the iPhone that displayed a list of available apps from Russian developers. Several VK programs were listed, including its social network, email client, and digital assistant.