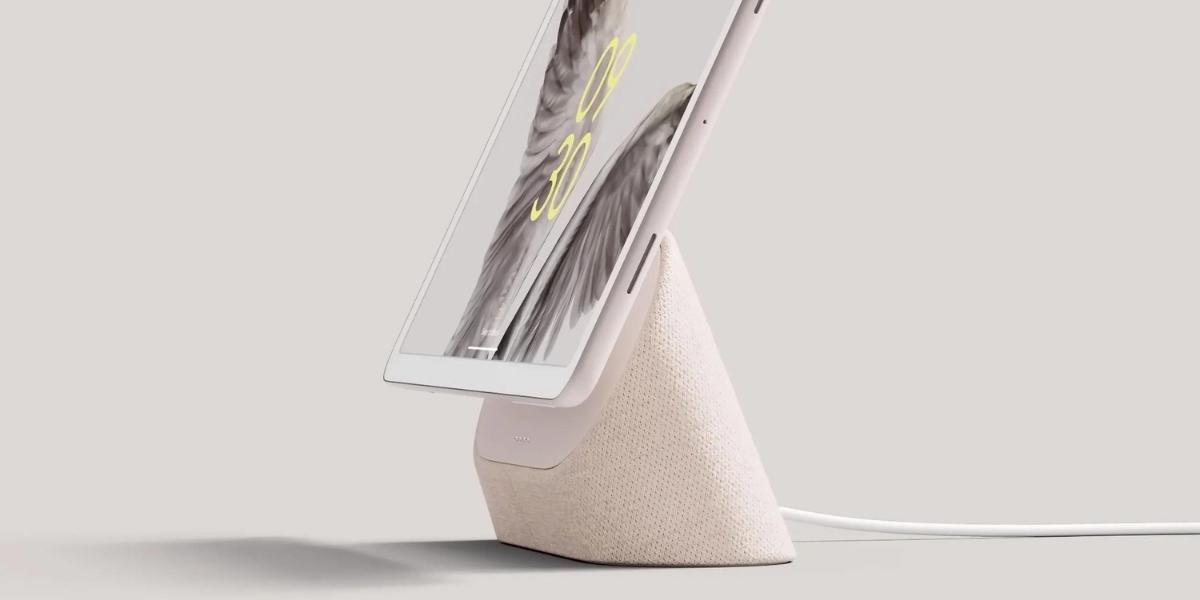 A new generation of the MacBook Pro is anticipated to be released later this year, according to a report published on Saturday by Bloomberg journalist Mark Gurman. New iPad models are also coming this month. The writer did, however, disclose Apple’s intentions to introduce a new iPad docking device in 2023.

Apple plans to promote the iPad as a home accessory even more, according to Gurman, who claimed as much in his Power On newsletter. The journalist said that the business was developing a brand-new product category that would incorporate elements from the Apple TV, iPad, and HomePod into a single unit last year. The goal is to develop a product that can compete with smart home appliances like the Amazon Echo Show. 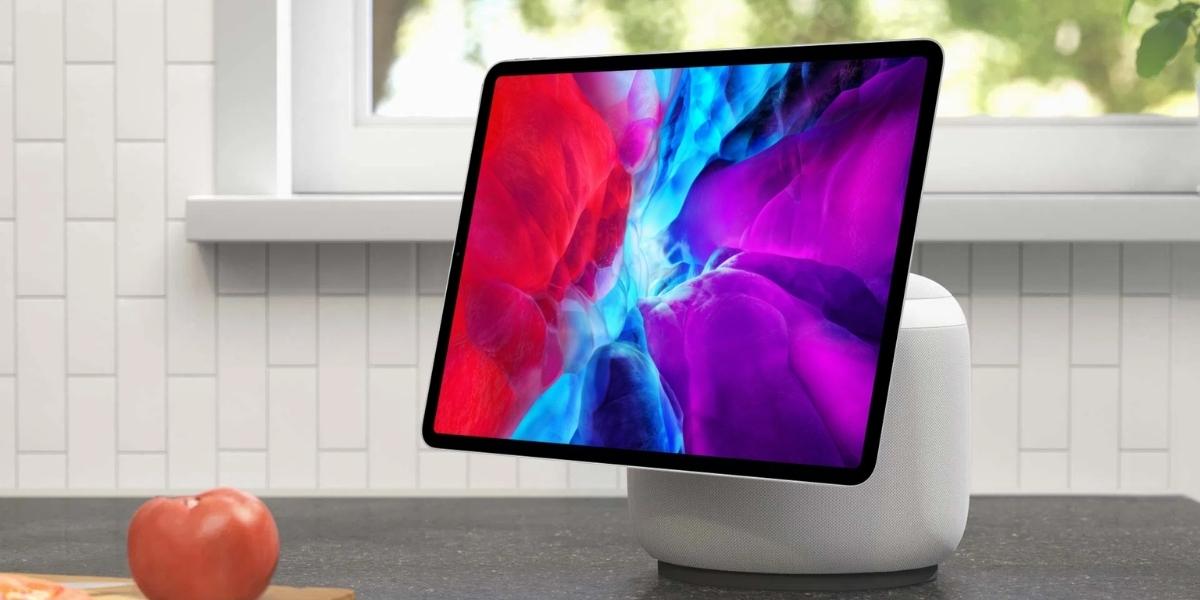 According to today’s Bloomberg article, Apple is still considering the notion of fusing an iPad with a speaker hub, but the corporation also claims to have another strategy up its sleeve.

Gurman claims that Apple has also created test versions of an iPad docking device that would deliver a comparable experience without requiring the development of a product that can only be used in one location at home. Instead, customers might just connect their iPad to the add-on to enjoy a home hub. Similar to Google’s newly released Charging Speaker Dock for the Pixel Tablet, it would function similarly.

The iPad might be the company’s greatest chance to “make some noise in the smart-home space” because developing brand-new devices from scratch can take a very long time, the source notes. According to information obtained by the journalist from sources, the new item might debut “as soon as 2023.” 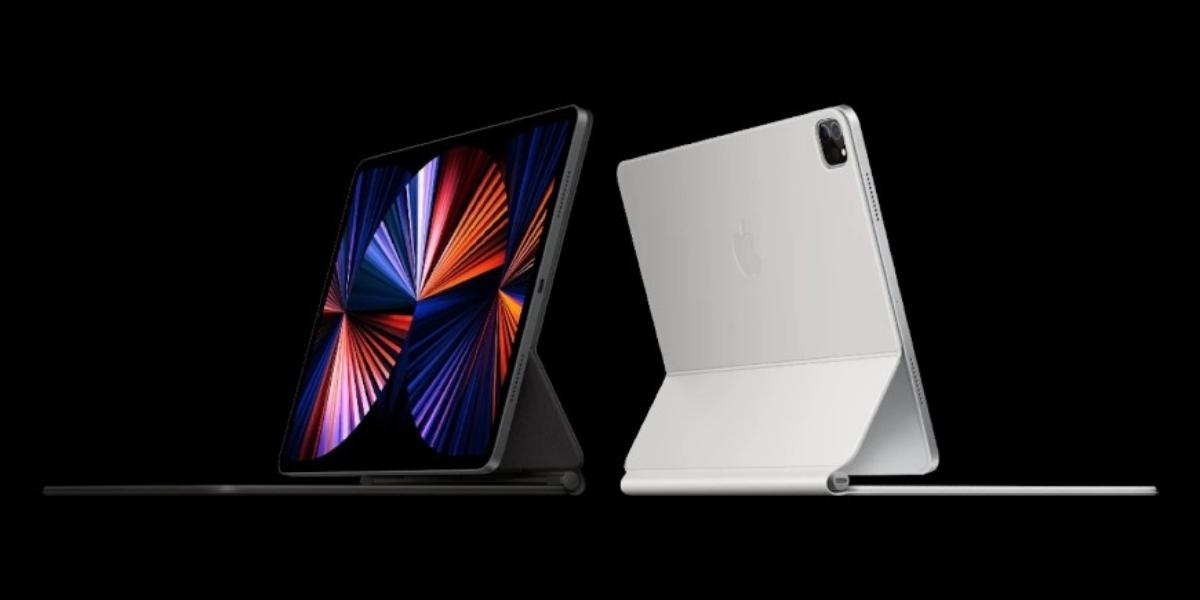 A number of Echo devices with the Alexa virtual assistant built-in are just a few of the smart home accessories that Amazon is well known for selling. Apple’s HomePod and Apple TV aren’t exactly popular products. The business has stopped selling the original HomePod in favour of the more reasonably priced HomePod mini.

According to Gurman’s source, Apple is still developing a new HomePod model that is larger than the tiny model. The iOS 16 beta code had references to an unannounced HomePod model earlier this year, which supports these rumours.