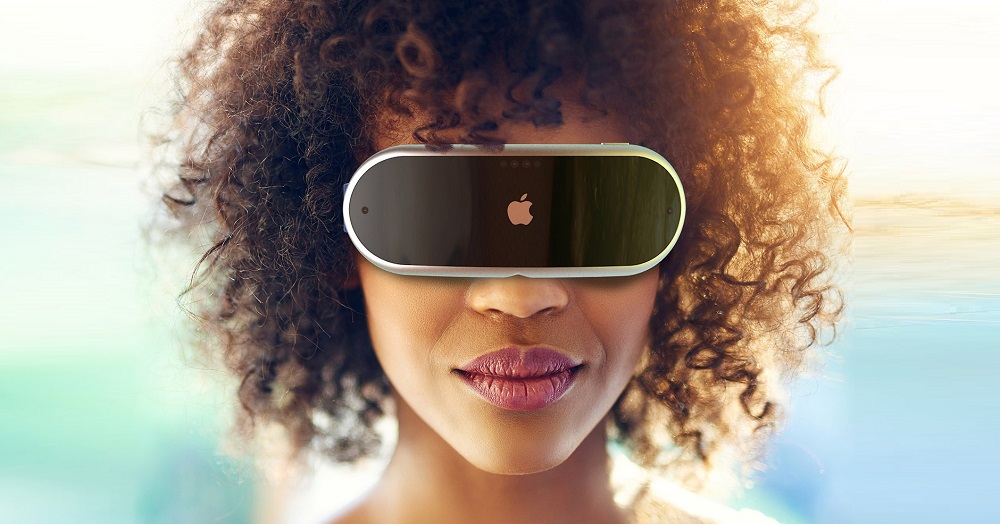 A recent report revealed many details about Apple’s unannounced product’s tumultuous development. It seems like the Apple AR/VR headset is the worst kept secret in the tech industry. The report revealed Apple’s indecision about the mixed reality headset’s design.

For a long time, the company was unclear about whether to develop a more robust VR headset paired with a base station or a standalone one. On the one hand, Mike Rockwell, Apple’s AR/VR leader, voted for the former design with an M1 Ultra processor. On the other hand, however, Apple executives preferred the standalone design for the mixed reality headset.

Furthermore, creating a standalone Apple AR/VR headset impacted the development of the product long term. For instance, the report states, “multiple chips had already been in development for several years when Apple decided on a standalone design.” Therefore, that made it impossible for developers to go back to creating a single chip to handle the tasks of the Apple AR/VR headset. In addition, challenges like including 14 cameras on the headset have created “headaches for hardware and algorithm engineers.” 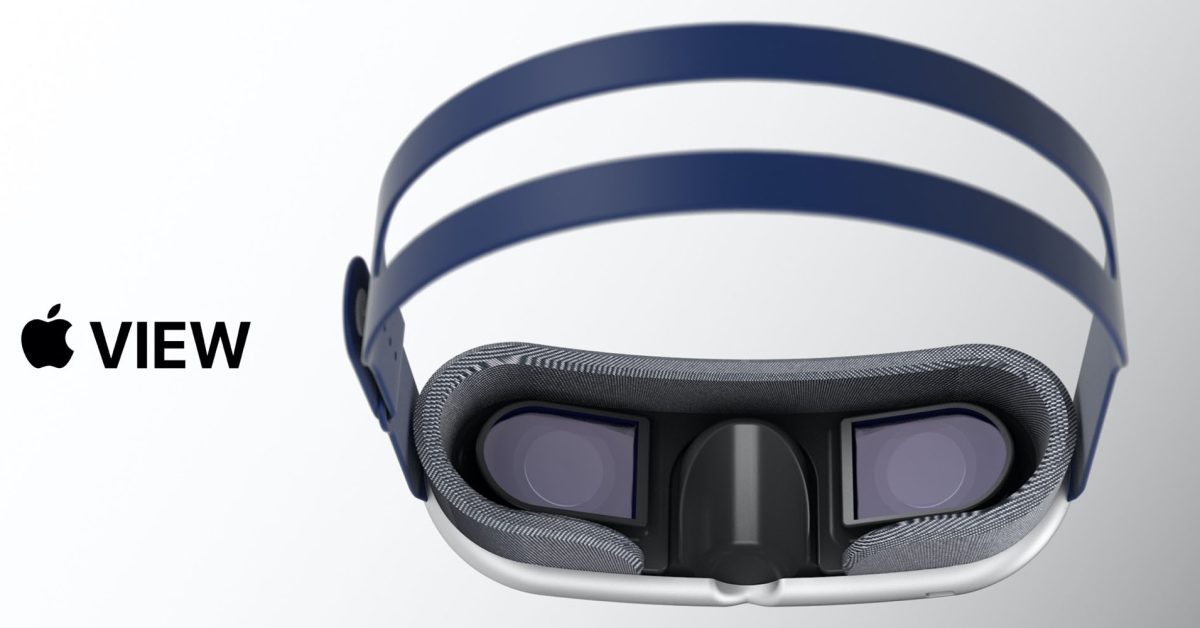 Interestingly, even after his official departure from the company, Jony Ive continued consultation on the project’s design. Jony prefers a wearable battery similar to that of Magic Leap. Plus, Apple included the battery in the headband of the AR/VR headset in other prototypes. So, it is unclear what the product’s final design will use.

Apple revealed the AR/VR headset to its board of directors last week. Thus, a public introduction of this unique mixed reality headset might occur soon, possibly later this year. However, the product might not become available in stores until 2023.

On another note, Apple is working on AR eyeglasses that’s a lookalike Ray-Ban wayfarer glasses. But, even that product is “still many years away from release,” says the report.