The physical nano SIM card slot and side tray apertures for the Apple iPhone 14 and iPhone 14 Pro are no longer listed in the technical specifications of the devices.

It suggests that the new iPhone would use the eSIM technology, announced at the Apple Far Out Event earlier in September, rather than requiring users to insert physical SIM cards into it. According to all indications, the most recent iPad models will be among the first to get a similar new feature update from Apple. Apple SIM is no longer usable as of October 1 to activate new cellular data plans on eligible iPad models.

Previously reported information indicates that an Apple SIM is a proprietary subscriber identity module (SIM) created by Apple Inc. in 2014. The iPad Pro, iPad mini 3, and iPad Air 2 all have it as part of their GPS + Cellular configurations. 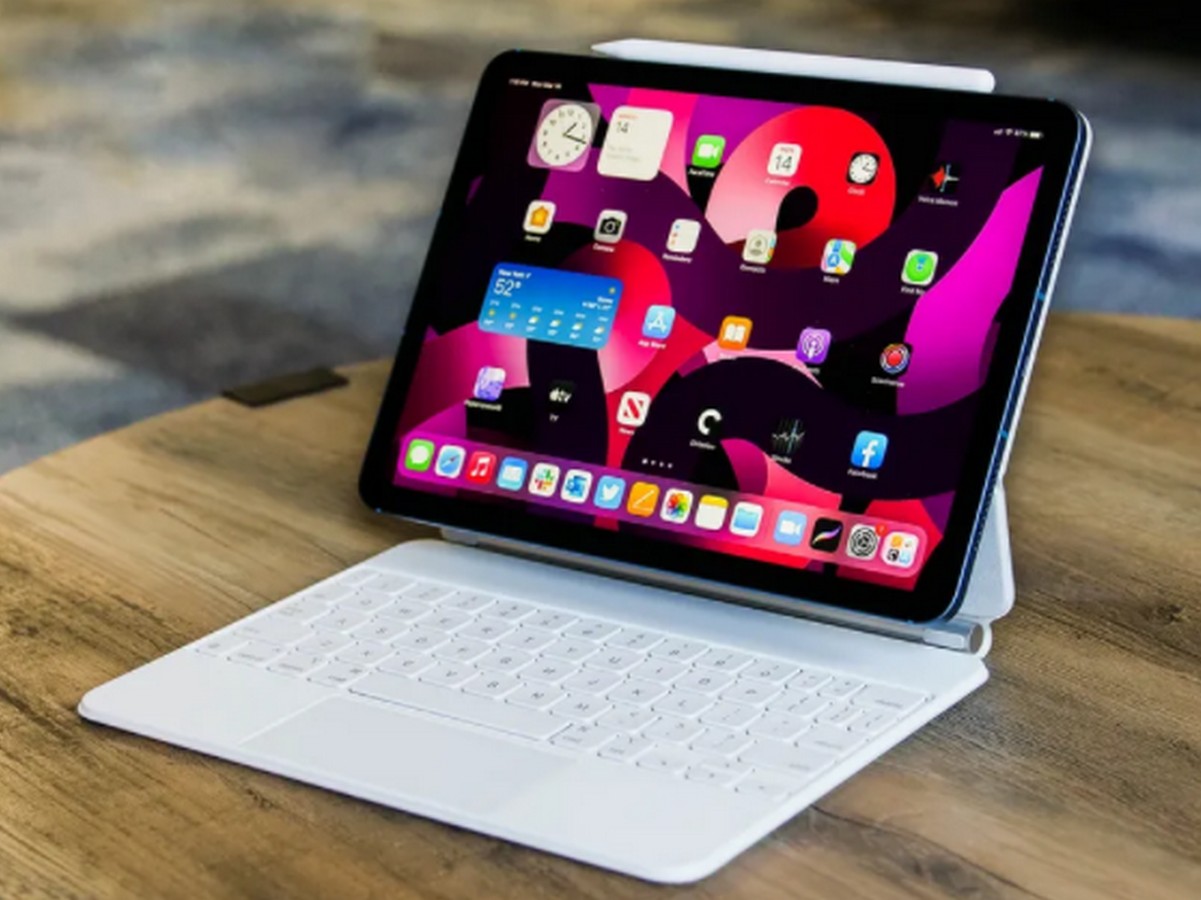 The Apple SIM also offers wireless services from various carriers, which can be chosen from a user interface within iOS and iPadOS, negating the need to install a SIM provided by the carrier.

Apple claims that these carriers have coverage in more than 100 nations. The Apple SIM must be replaced to utilize another carrier after activating mobile services through AT&T, which binds the Apple SIM to that provider.

The iPad will no longer be able to activate new cellular data plans using Apple SIM software as of October, according to Apple Support. Apple advised customers to speak with their carriers for guidance on activating a cellular data plan on the iPad.

Users should also go for the tech specs page for their gadget if they are unsure whether it accepts Apple SIM.

The cellular iPad models listed below are impacted, according to Apple Insider: