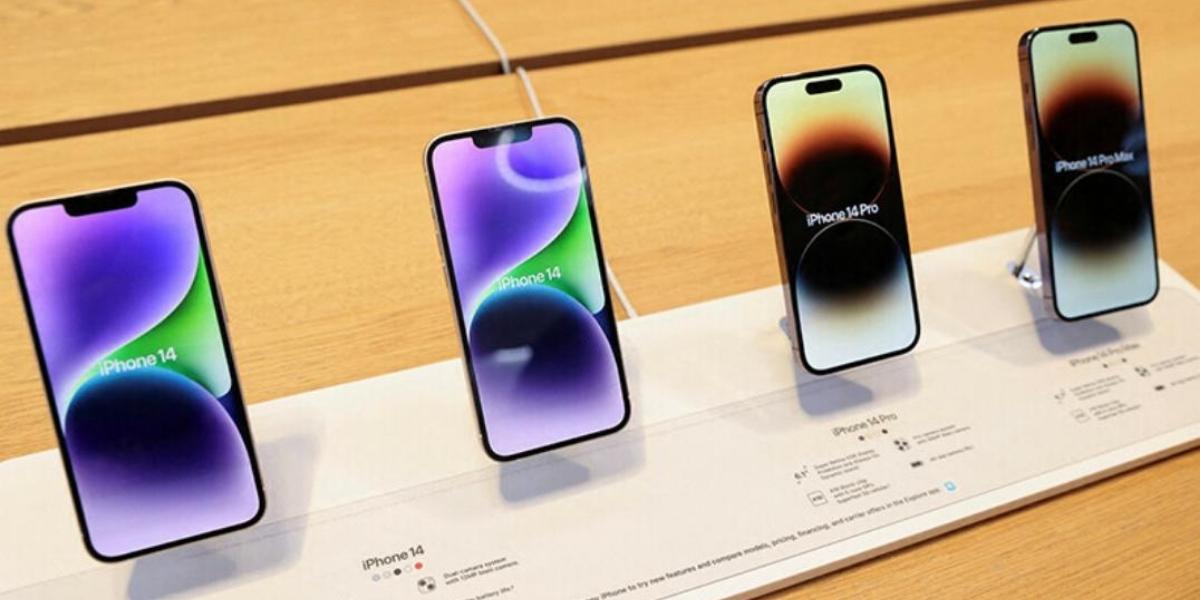 Tuesday saw a sharp decline in Apple shares following a report that the company had requested a supplier to halt production of a part for the iPhone 14 Plus while it reevaluated demand.

Less than two weeks after its release, one of Apple’s Chinese suppliers has been told to immediately stop producing a component for the phone, according to The Information. According to the study, two additional suppliers who assemble modules using that component have likewise sharply reduced production.

According to the latest survey, people are choosing the more expensive of the two iPhones with large screens. According to a previous Bloomberg story, the company reportedly instructed suppliers to abandon plans to boost iPhone 14 production in September. (The less expensive option to the iPhone 14 Pro is the iPhone 14). 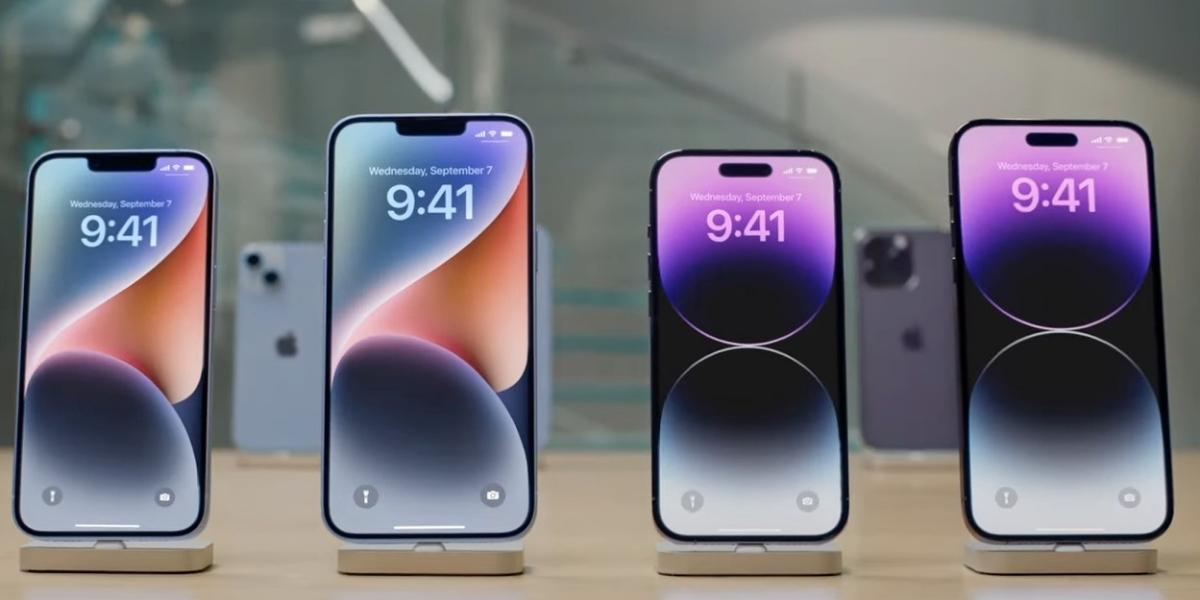 According to Bloomberg, the new models’ demand did not increase as quickly as was expected.

Stocks had been trading around $145, and after the report, they dropped by about $4 per share. The stock recovered a little on Tuesday, but on Wednesday, it closed the day at $143.86.

On October 26, 2022, Apple’s quarterly report is anticipated to be released.