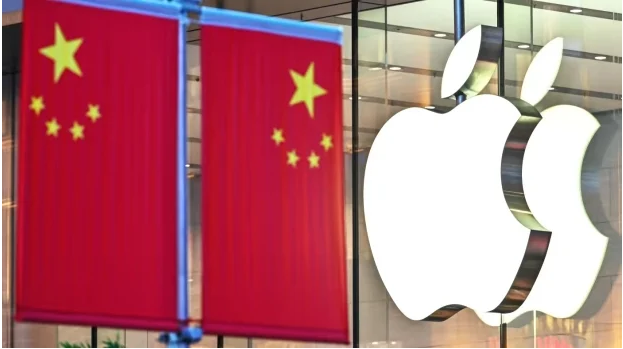 Tech giant Apple has dropped hints to shift its production from China to Vietnam for the first time in history. As per the reports the pandemic lockdown is being blamed for this shift. Currently, China is the hub of the global supply chain for tablets and iPads.

BYD, one of the leading China-based ‌iPad‌ assemblers, has reportedly assisted Apple in setting up new ‌iPad‌ production units in Vietnam. The ‌iPad‌ will become Apple’s second major product line to be manufactured in Vietnam, following AirPods. Apple has also reportedly asked multiple component suppliers to build up their inventories to cope with potential shortages or supply issues.

Also, Apple is even believed to have shouldered some logistical and transportation expenses for suppliers to ensure that materials needed for production arrive on time. As per the reports, Apple hopes that its suppliers are able to manufacture sufficient additional components in the coming months to mitigate the setbacks in China. However, the suppliers are said to be uncertain about slowing demand that could leave them with a large inventory of unused components.