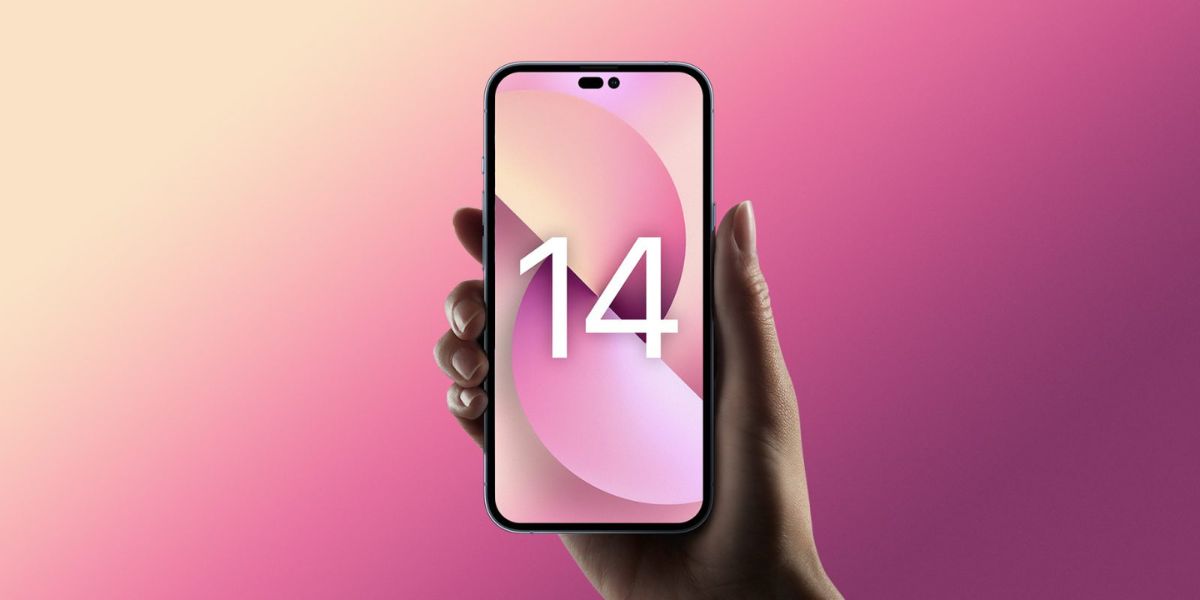 According to Bloomberg’s Mark Gurman, Apple has privately discussed the idea of launching some iPhone models without a SIM card slot by next year.

In his latest Power On newsletter, Gurman revealed the move would be part of Apple’s push toward eSIMs. In addition, Mark Gurman claimed that the SIM card slot could be eliminated on some iPhone 14 models, which Apple is expected to roll out just three days from now.

However, he further said there is a probability that the change will not occur until the iPhone 15 next year. Also, the subsequent eviction of the SIM card slot has been rumored a few times previously.

Mark Gurman wrote in his newsletter, “Apple will give eSIM a bigger push this time, with carriers preparing to steer users toward the digital, embedded SIM cards rather than physical ones. In fact, Apple has considered removing the physical SIM card slot, beginning this year or next for some models.” 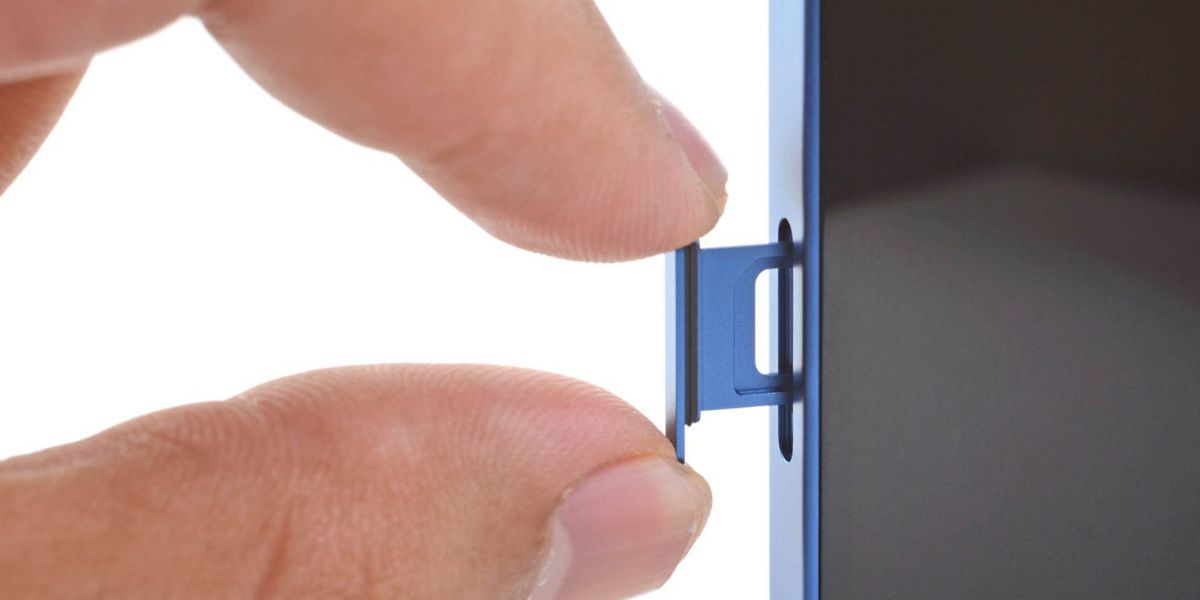 Substantially, an eSIM is a digital SIM that enables users to activate a cellular plan without using a physical nano-SIM card. Furthermore, the availability of eSIM is rapidly expanding. However, the technology is still unavailable in all countries, so some iPhone models with a SIM card slot may remain available for at least a few years amid the transition.

As per reports, the iPhone 13 models sold at Apple Stores and on Apple.com already do not have a nano-SIM card in the box, and because of that, users are basically able to turn on a cellular plan via eSIM by switching on the iPhone, connecting to a Wi-Fi network, and performing the on-screen instructions.

In addition, iPhone 13 models also support multiple eSIM profiles, allowing users to subscribe to several cellular plans digitally and switch between them, which is helpful for travel. Removing the SIM card slot could help to improve the iPhone’s water resistance feature further and free up a small amount of space inside the device.

Meanwhile, on Wednesday, Apple is expected to reveal the iPhone 14 lineup during a special event at Steve Jobs Theater. In addition, other products are expected to be announced Apple Watch Series 8 models, a new Apple Watch SE, an Apple Watch Pro, and a new AirPods Pro.