Both the new Apple TV 4K and the tenth-generation iPad have 4 GB of RAM. In comparison to their predecessors, the new Apple iPad and Apple TV 4K have both undergone a number of improvements, not the least of which concerns their processors. The newest version of Xcode does, however, indicate that Apple secretly increased the RAM on both models, which should also improve performance. 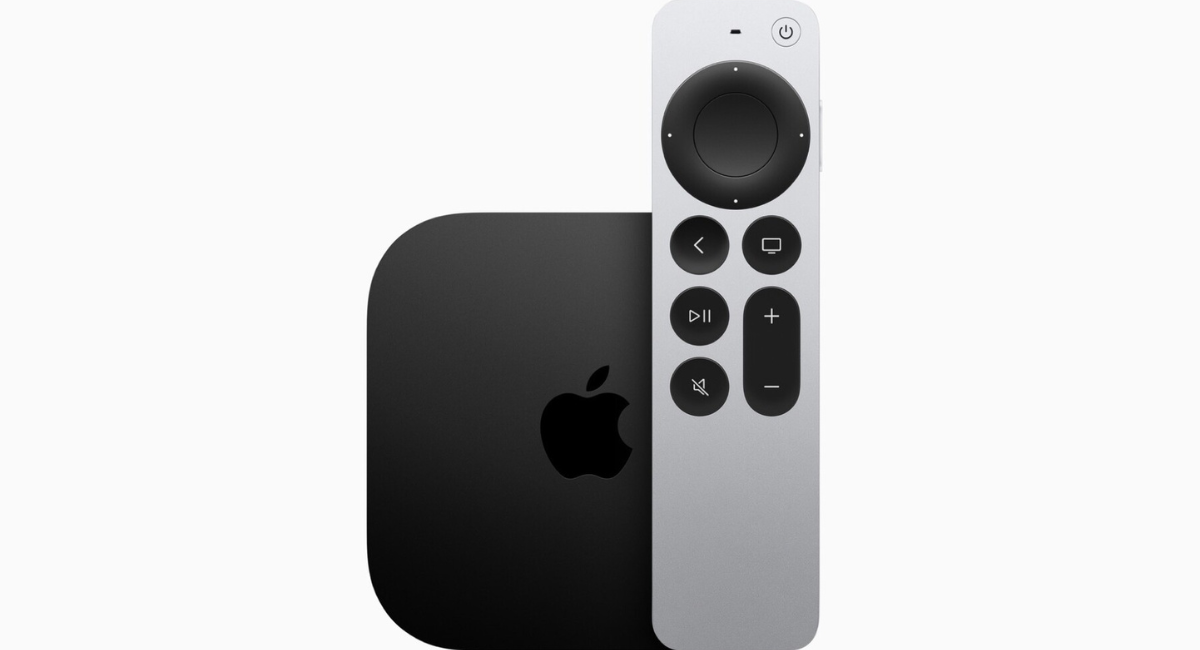 On Tuesday, Apple formally unveiled the iPad (10th Gen) and a new Apple TV 4K, describing a number of improvements from the products they are replacing. Now that Apple has made a substantial upgrade that it opted against, MacRumors has been able to confirm it, along with its press announcement.

The website has established that both have more RAM than their immediate forebears using the most recent version of Xcode. In order to complement its A14 Bionic chipset, Apple specifically upped the RAM volume of its entry-level iPad from 3 GB to 4 GB. Moving from the A12 Bionic to the A14 Bionic is said to result in improvements to the CPU of 20% and an 80% increase in processing speed for artificial intelligence. Although it is evidently insufficient to accommodate Stage Manager, theoretically boosting the RAM by a third might enhance multitasking performance. 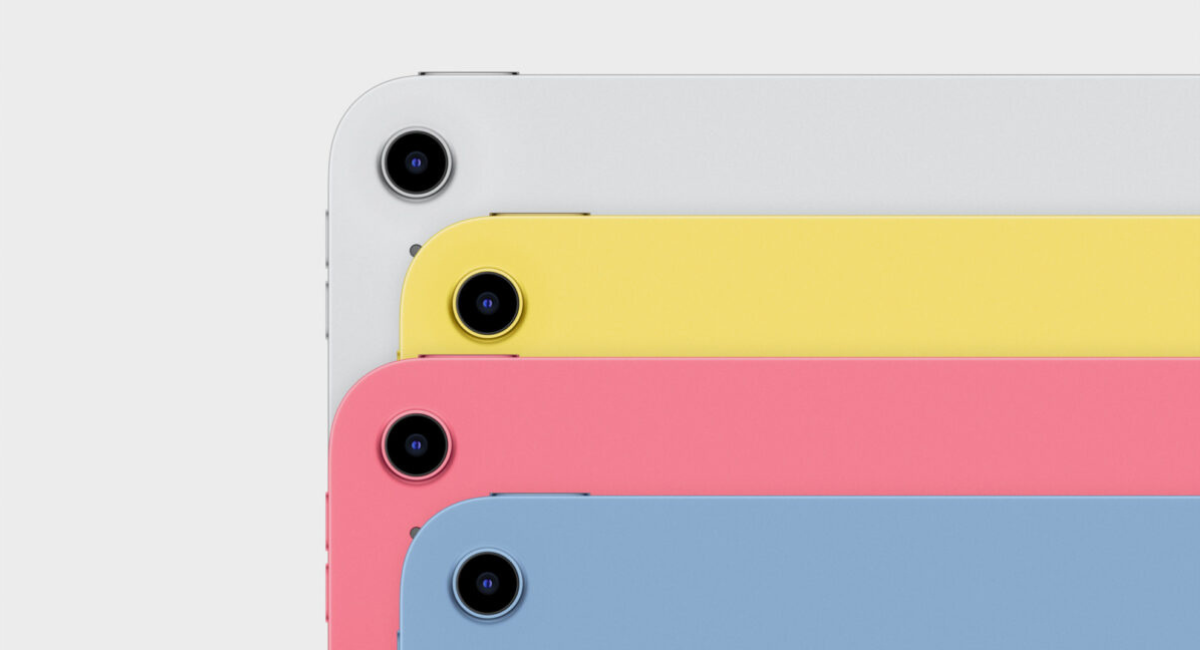