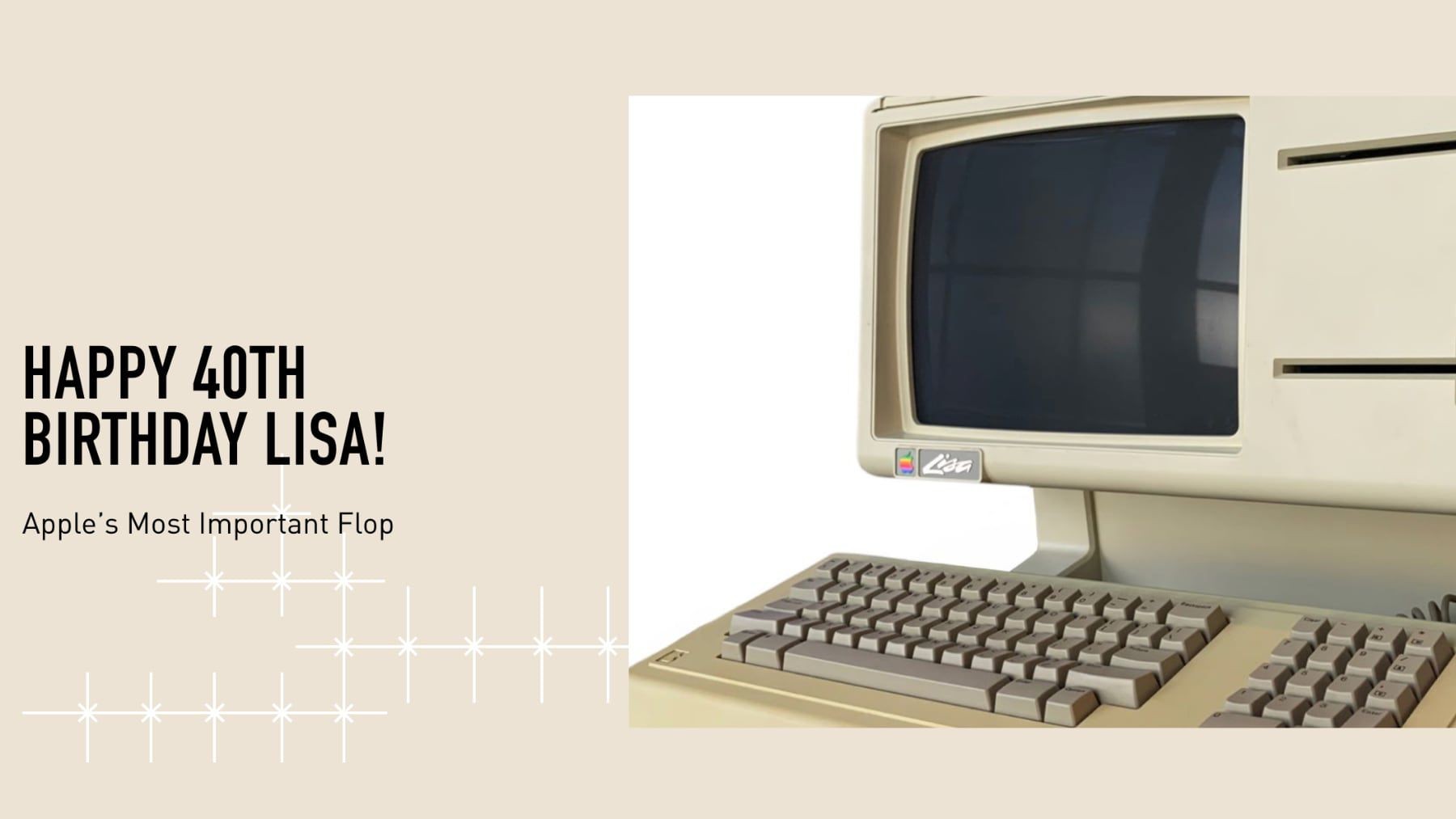 The Lisa, which was released a year before the Macintosh, was Apple’s first computer with a graphical desktop interface. You can clearly see how the computer functions today, 40 years later.

On January 19, 1983, Apple unveiled the Lisa, a high-end workstation computer with a mouse (then a novel idea), a desktop user interface, and preinstalled office productivity software. The expensive price of $9,995 (about $30,000 in 2022 dollars) contributed to Lisa’s eventual failure as a product, but it also served as the foundation for the much more popular Macintosh computer, which was introduced a year later.

The Lisa’s software, including its operating system and bundled apps, had its source code made available thanks to a collaboration between Apple and the Computer History Museum. Pascal, a primitive programming language that dates back to 1970 and was utilized for some of the Mac’s early software, is used for writing a large portion of the code. The source code has already yielded a few intriguing findings, such as references to a Lisa model dubbed “Pepsi” (which may be the Lisa 2/10), roughly eleven repetitions of the F-word, and a few other amusing comments.

Not only did Lisa’s software have a desktop environment in 1983, but it was also technologically impressive for the time. Preemptive multitasking was a feature of the Lisa operating system that prevented a single application crash from taking down the entire machine. Mac OS X 10.0 introduced this capability in 2001. Additionally, it supported up to 2 MB of RAM and featured secured memory. The Lisa seemed slow even at its best because such features caused the computer’s 5 MHz Motorola 68000 processor to slow down.

Since the Lisa represented a significant turning point in computer history, it’s wonderful to have the source code made available to the general public. The year of Linux Lisa on desktops may soon arrive if someone tries to transfer the Lisa OS to current hardware.