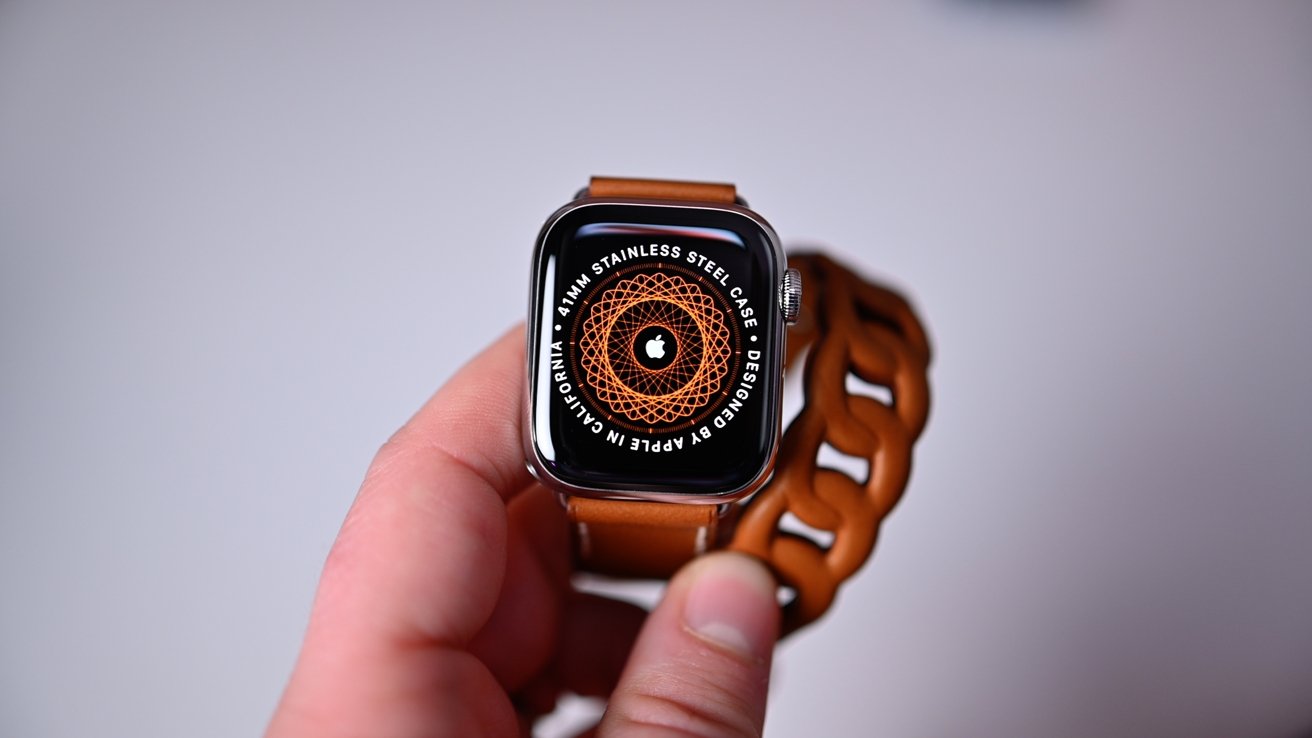 According to the most recent report, the owner of an Apple Watch Series 7 describes an incident in which his smart wearable ended up bursting. It all started when it overheated. It then began to produce some white smoke, which made everything much more ominous.

According to the anonymous Apple Watch user, he was wearing the smartwatch when it started to excessively seem to heat up. A watchOS pop-up that appears after examining the device’s screen confirms that it must be turned off owing to a high temperature.

The owner also noticed some strange fractures developing on the smartwatch’s back. The user claims that the temperature inside their home at the time of the overheating incident was about 70 degrees Fahrenheit, according to 9to5 Mac’s report. What is the Apple Watch’s Acceptable Temperature?

It is important to note that the Apple support page recommends an ambient temperature range of 32 to 95 degrees Fahrenheit for the majority of Apple Watch models.

The user subsequently contacted Apple Support to inform them of the wearable’s overheating and cracks, according to a recent article by Apple Insider. He was instructed to wait to touch the smartwatch until they spoke with him again. 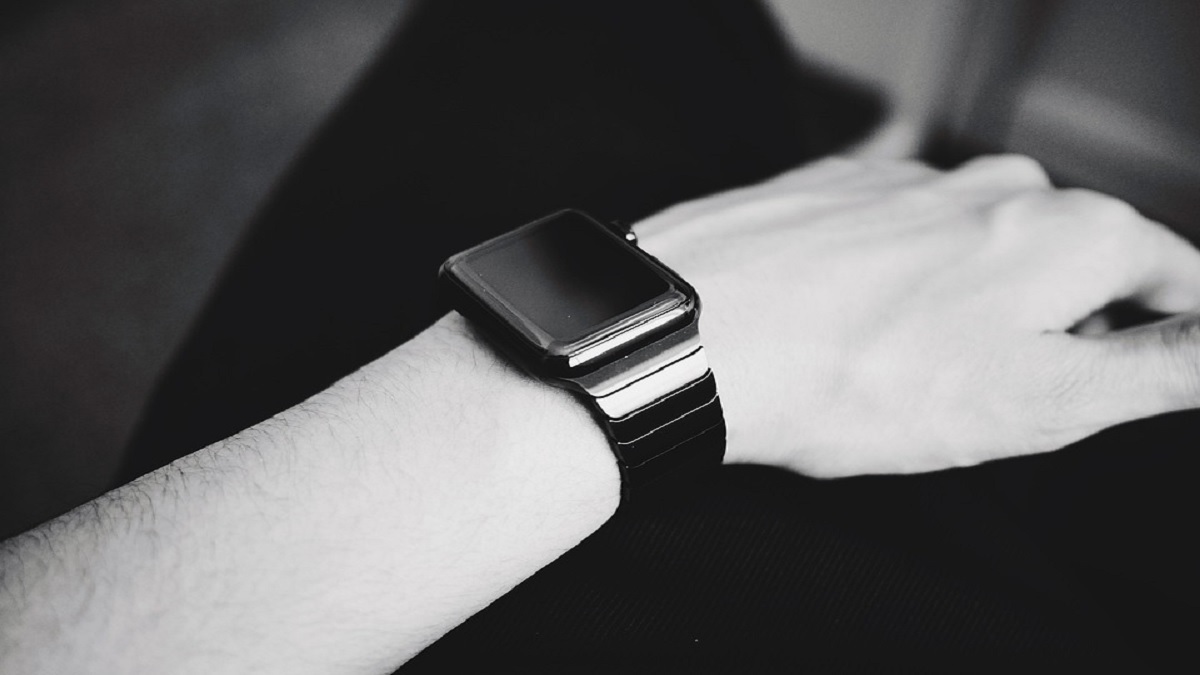 The next day, when the owner sought to get rid of it, he had to touch it once more. The display had purportedly broken when the user awoke the following morning, he noted. Not to add that he claims that it was still heating up significantly.

The owner made the decision to pick it up and chuck it out the window as a result. But as soon as he proceeded to lift it, the user claims that the smartwatch started to make some “cracking noises.”

He said that when he tried to toss it away, it exploded. Following the battery explosion, he went to the emergency hospital because he was worried about lead poisoning. The Apple Watch owner was forced to travel to the emergency department because the battery breakdown was unpredictably severe.