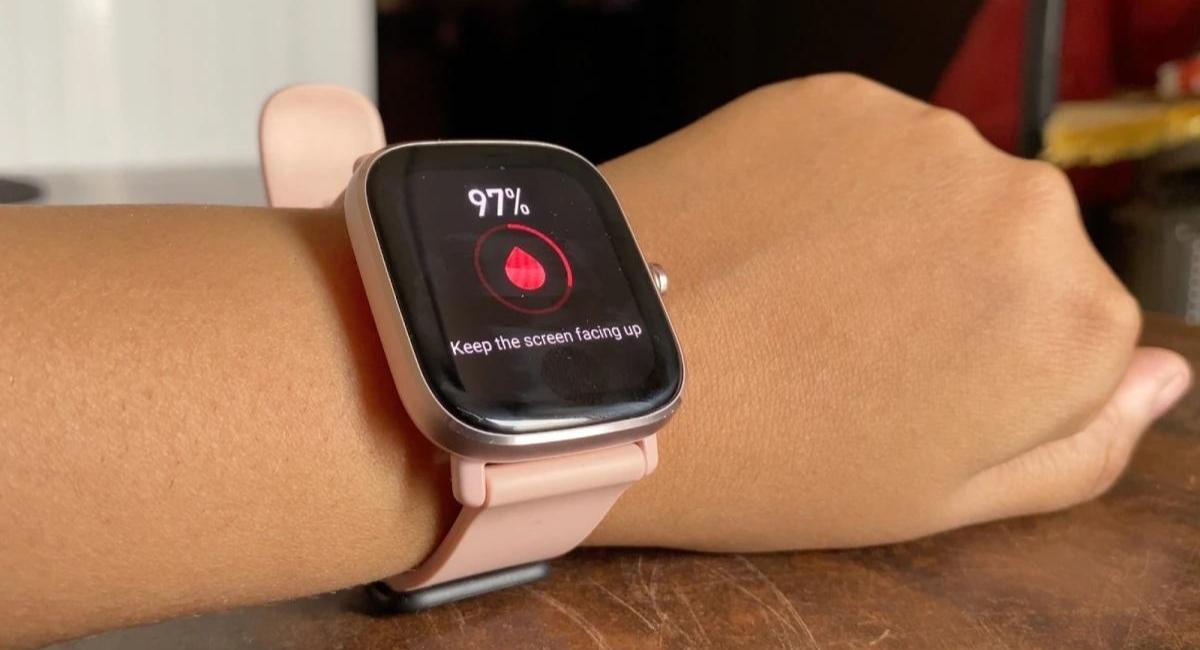 Every user can access features that are focused on their health thanks to Apple Watch. Through its SpO2 sensor, it can measure your blood oxygen levels, which is one of its most notable abilities.

Did you know that this tiny clock can show precise readings that are on par with those of common pulse oximeters? It is as dependable as medical-grade gadgets, according to recent research.

The Apple Watch’s SpO2 reader can be used to display your body’s blood oxygen levels, according to a report. 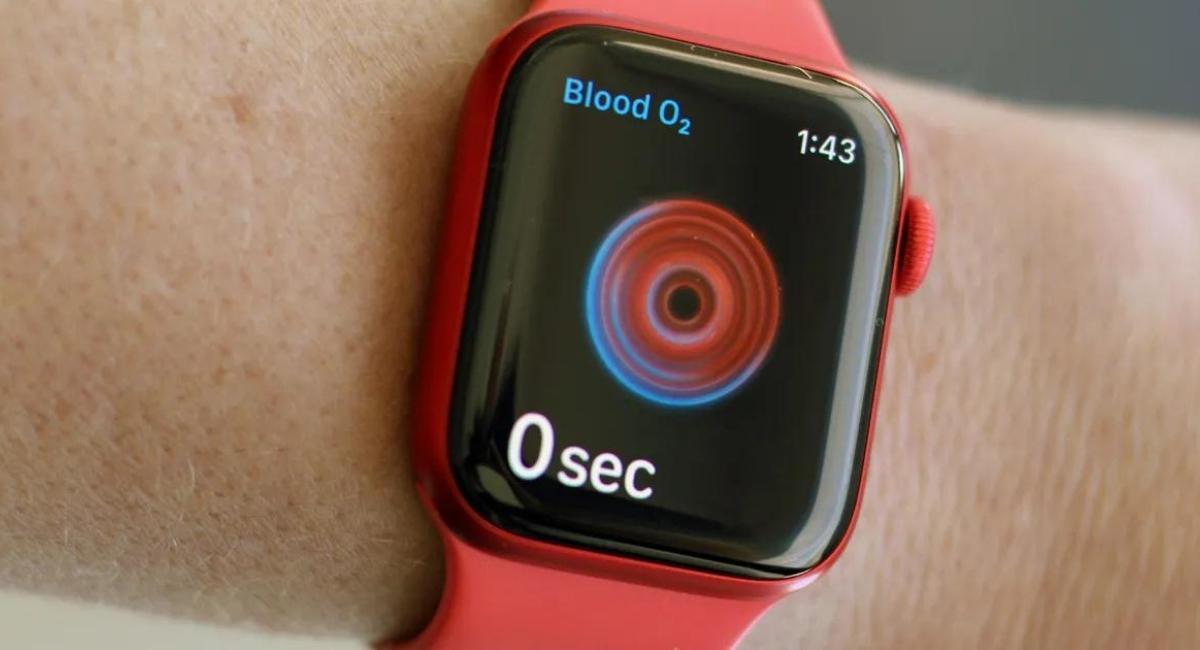 The most recent investigation demonstrates that it can provide accurate values similar to those obtained from pulse oximeters of the medical grade.

The regular Apple Watch is considered to be a “commercially available wristwatch” that shares capabilities with the pulse oximeter, according to the study “Commercial smartwatch with pulse oximeter detects short-time hypoxemia as well as conventional medical-grade device: A validation study.”

The investigation was conducted using the Apple Watch Series 6. It was the Cupertino tech company’s first SpO2 sensor-equipped model.

Moreover, twenty-four healthy volunteers participated in the trial with the researchers. They were told to don a Series 6 Apple Watch. A Masimo Radical-7 pulse oximeter is fastened to the subject’s middle finger on the same hand. 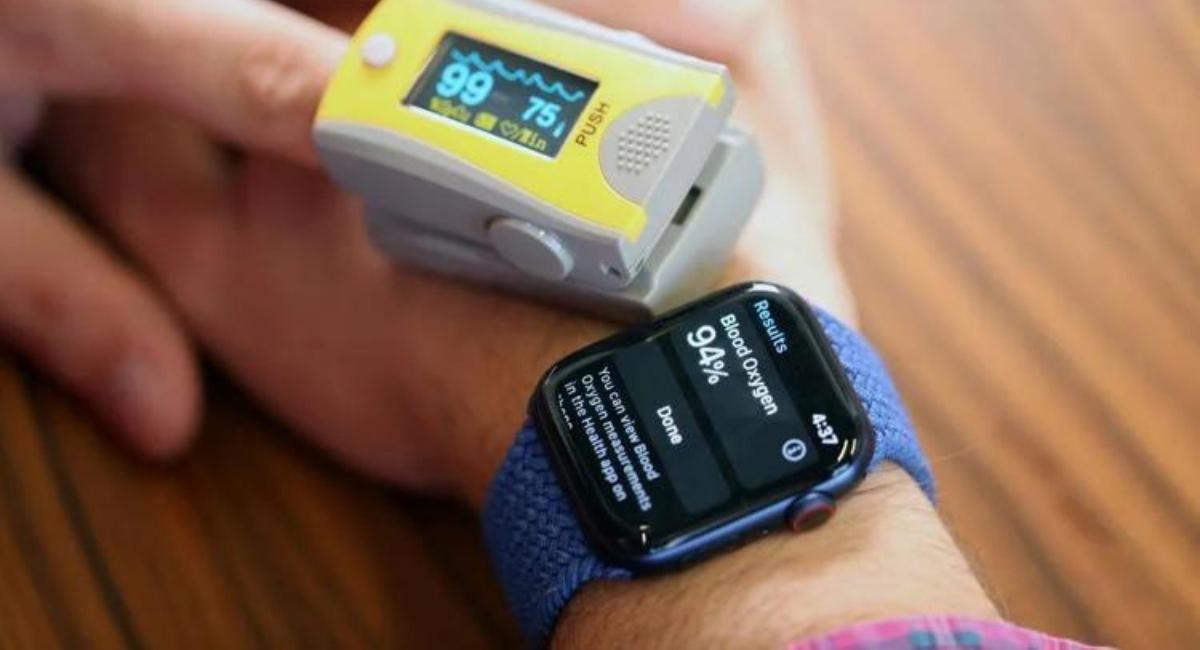 To test if the readings changed, the researchers instructed the subjects to do some breathing exercises. 642 blood oxygen measurements from the participants were gathered by the team.

The researchers were shocked by the findings. They found that its accuracy is on par with that of a typical pulse oximeter. This shows that Apple is enhancing its smartwatch’s health-related functions so it can compete with other major market players.

In addition to measuring blood oxygen levels, the SpO2 sensor can also reveal the