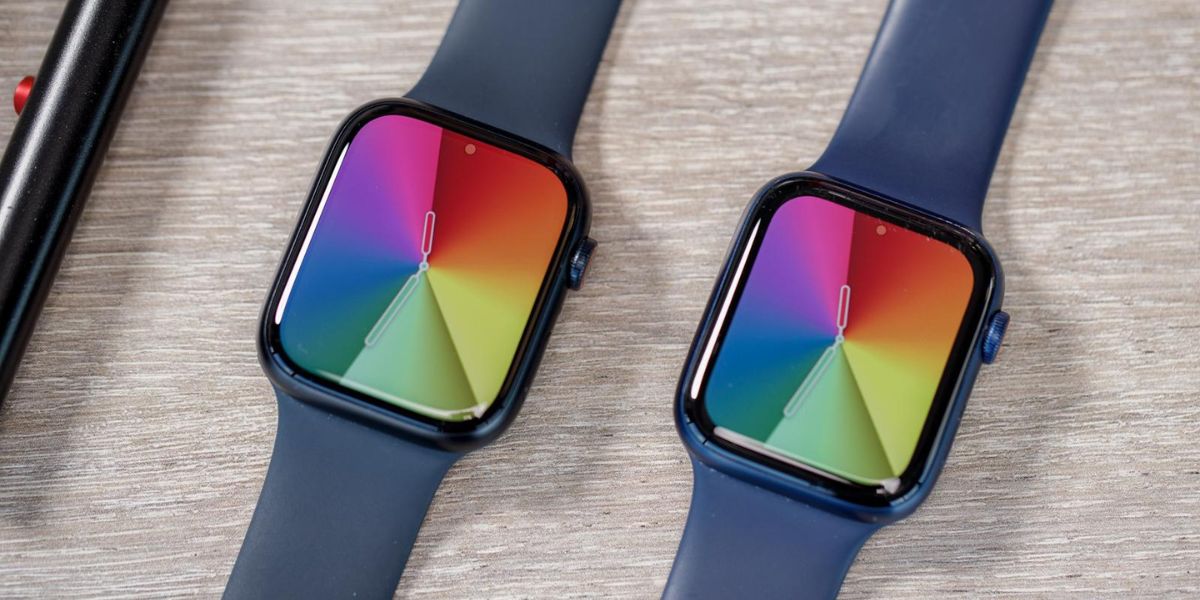 According to the reports, the images of third-party accessories and CAD drawings for the reputed Apple Watch Pro are raising the heat in the market.

The Apple Watch Pro cases and CAD drawings show cutouts for another physical button added to the left of the watch face.

Additionally, the drawings hint at an entirely flat display and a new button on the left side below a revamped speaker vent, a new knob on the suitable houses the mic, button, and Digital Crown, which looks better protected from accidental presses. 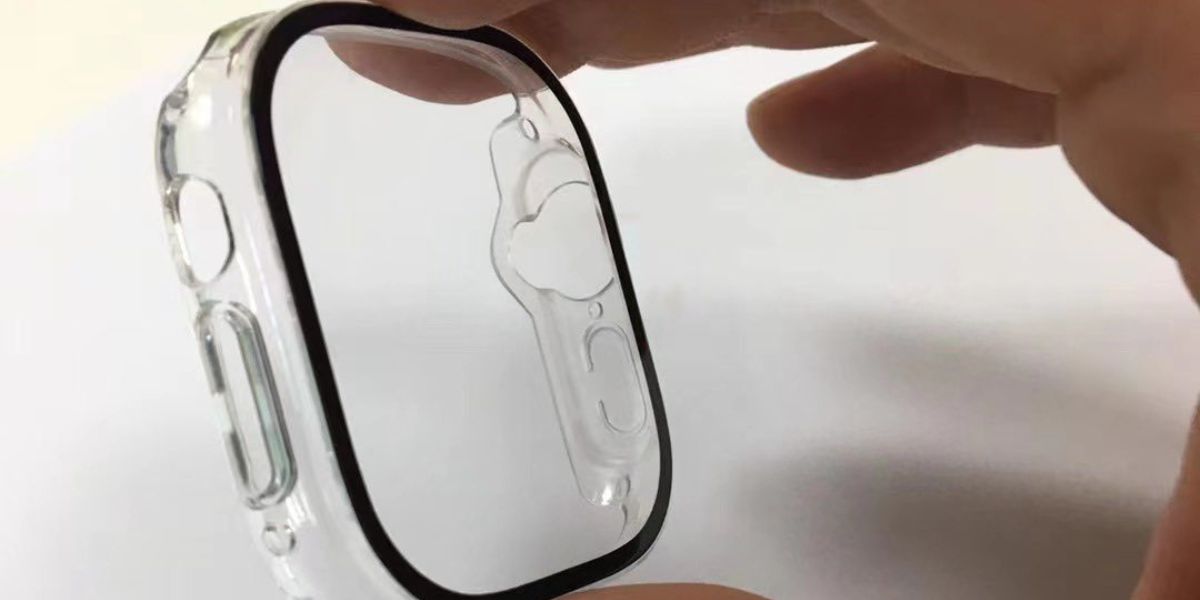 Later, Bloomberg’s Mark Gurman goes through the authenticity of the Apple Watch Pro renders published by 91mobiles. “This is indeed it,” he posted on Twitter.

However, it can be good news for athletes, especially as the expected button feature in the Apple Watch is much needed, and it seems like Apple is targeting them.

Moreover, some adventure enthusiasts, like touchscreens for some things, need to have big grabby buttons when in the surf, underwater, on the slopes and bombing down trails.

In addition, various images were posted to Twitter via reputable leakers Sonny Dickson and DuanRui (via Weibo). They appear to show decorative case accessories for the Apple Watch Pro, which Gurman says will have a larger display with a low-power mode, a larger battery, and a “rugged titanium casing. 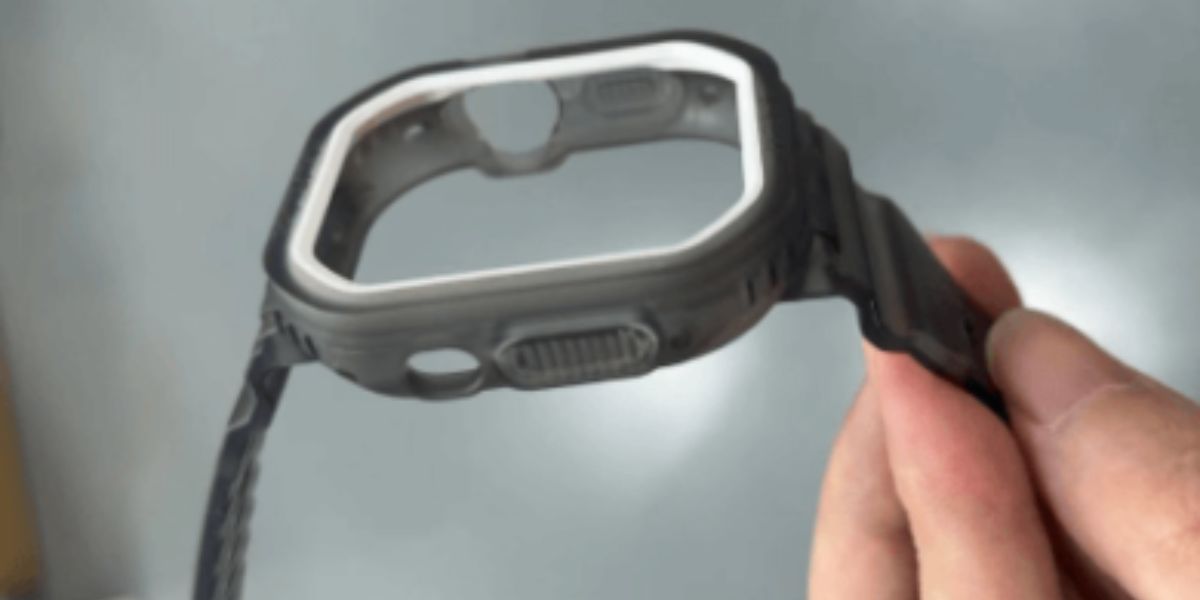 It is expected that the forthcoming Apple Watch Pro must be more waterproof, too, as the current Apple Watch’s WR50 rating is only suitable for swimming in shallow water, not for kitesurfing, water skiing, or scuba diving. And what if it is loaded with emergency satellite connectivity? Let’s wish for the best.

Meanwhile, we’ll be able to finally separate fact from fiction on Wednesday when Apple is set to announce the Apple Watch Pro alongside the iPhone 14 series.