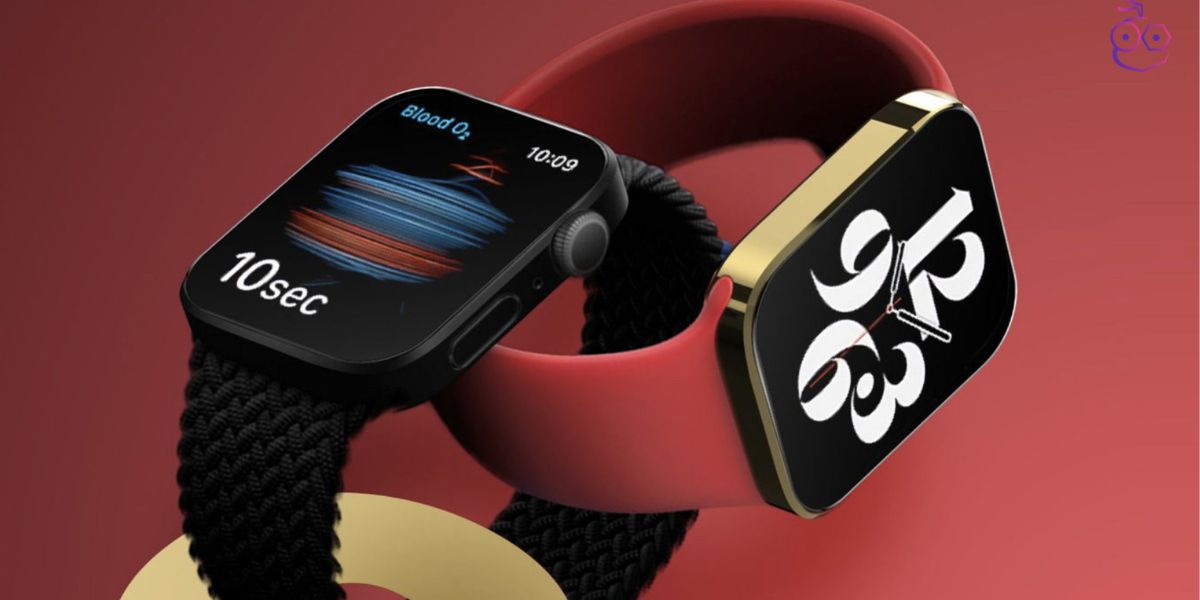 In the Far Out event, which Apple will host on September 7th, the Apple Watch Pro may be released which will have rugged features with an unexpected design upgrade with an elaborate fanfare following the announcement.

According to Macotakara, the Apple Watch Pro will have a 1.99-inch display with a 47-mm wide case resulting in a larger screen size by 7%. Watch 7 has 41-mm and 45-mm variants with a 1.9-inch screen.

Earlier reports said that the watch would be built for athletes with a more durable battery than the Watch Series 8 so that the users can track their workouts and other activities for a longer duration. In addition, it was believed that the watch would come with a robust metal casing and a screen resistant to shattering. Compared to Watch 6, Watch 7 has a 20% bigger screen with more curvy edges. 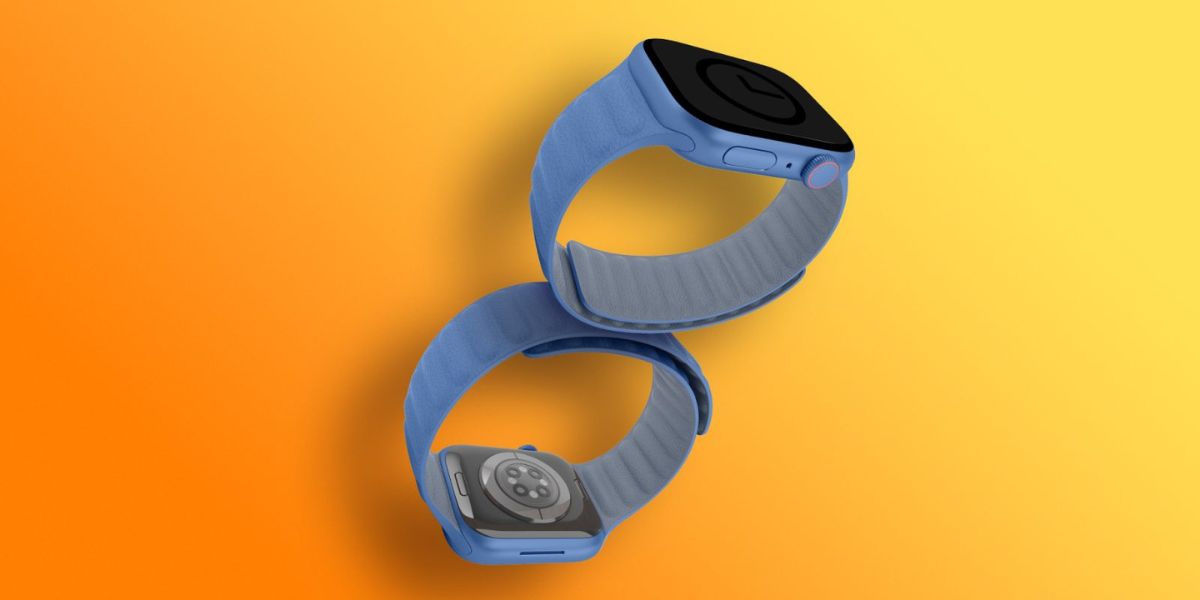 Macotakara says iPhone13 Pro’s design will be taken from the Apple Watch Pro with a flat display and a metal case with flat glass was revealed by another source. Some earlier reports claimed the watch would be made of Titanium and may be priced at $900 or $999.

Apple Watch Pro and Watch Series 8 are believed to have temperature control sensors. The new Apple watches will be powered by the S8 chip, which is probably not different from the S7 and S6 chips.

The “One More Thing” announcement was started by Steve Jobs in 1999 when he announced it at the end of the event; just like in 2014, the OG Apple watch was launched. And it was followed by the first iPhone with a notch, the iPhone X.