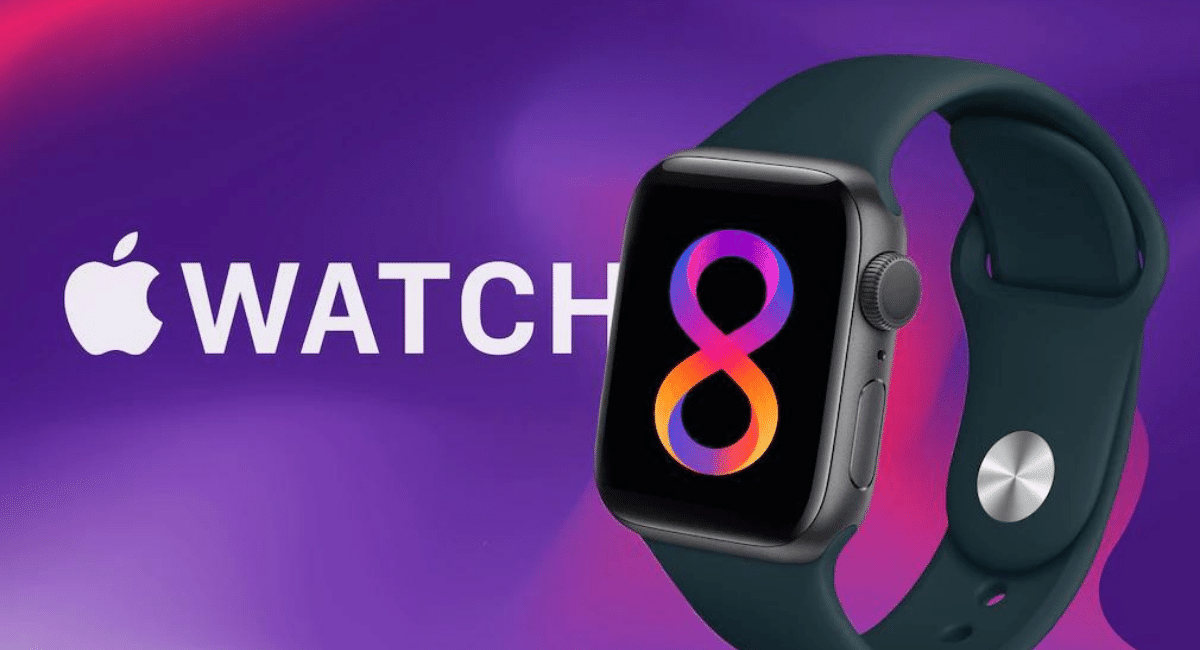 Apple’s Watch 8 is expected to feature the same design as the current model. Bad news for those hoping for a significant redesign when it releases later this year. An Apple Watch with a premium version might come with some aesthetic alterations. Furthermore, rumors announce that Apple’s upcoming broad range points toward launching an all-new high-end Apple watch. 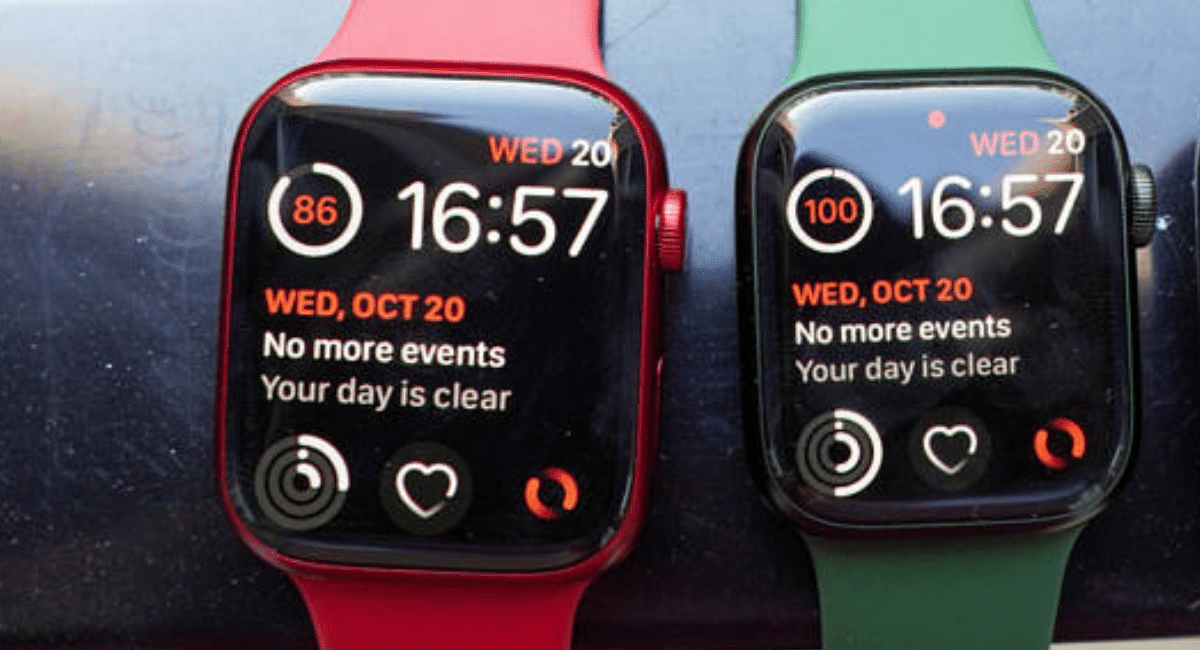 According to rumors surrounding Apple Watch 7, a flat-edged design was in the works, but the 2021 model ended up looking like previous models. It appears that the Apple Watch 8 will also follow this trend.

The same source also provides a few more details about Apple Watch 8. First, it will get the exact sizes of 41mm and 45mm this year, which should mean that all current replacement bands will work. Apple Watches come in two sizes, three different models, regular, Nike+ and Hermés. The package contains the watch along with numerous case materials, a range of watch straps, and a cellular connection option. 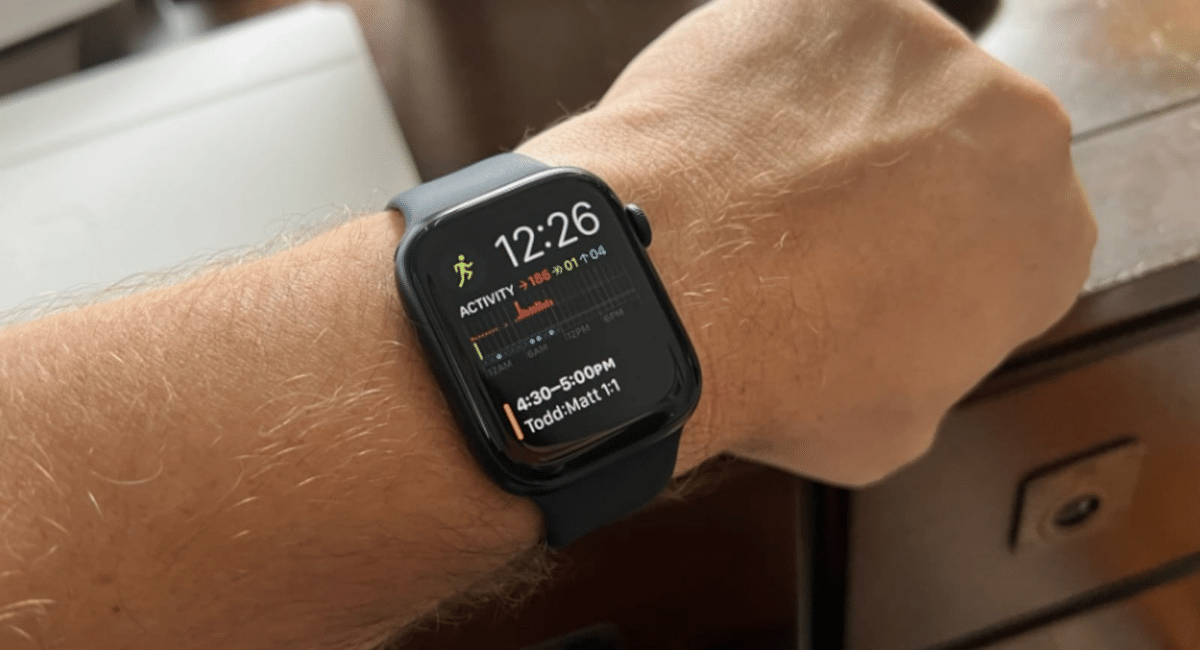 Recently, leaks about Apple’s upcoming high-end version of the Apple Watch Series 8 have surfaced. We will likely be able to see this wearable around September or October, as the Apple Watch 7 launched on October 15.

Analysis: What’s are the Assumptions about Apple Watch 8

Undoubtedly, Apple’s upcoming Watch design will not change anything, but the current plan is classic and iconic, which Apple shouldn’t change. Furthermore, many straps, chargers, and accessories have been released for the Apple Watch over the years. A device that changes its form factor doesn’t fit into the current ecosystem as quickly or as snugly. Moreover, the Apple Watch 8 Series, set to launch later this year, might have many significant upgrades. The supposed specs and price of the Apple Watch SE 2022 leaked recently.

However, there is hope that Apple will release something new this time. Rumors suggest that Apple may be releasing a rugged or extreme edition of the Apple Watch, which could significantly alter the aesthetics of the wearable. 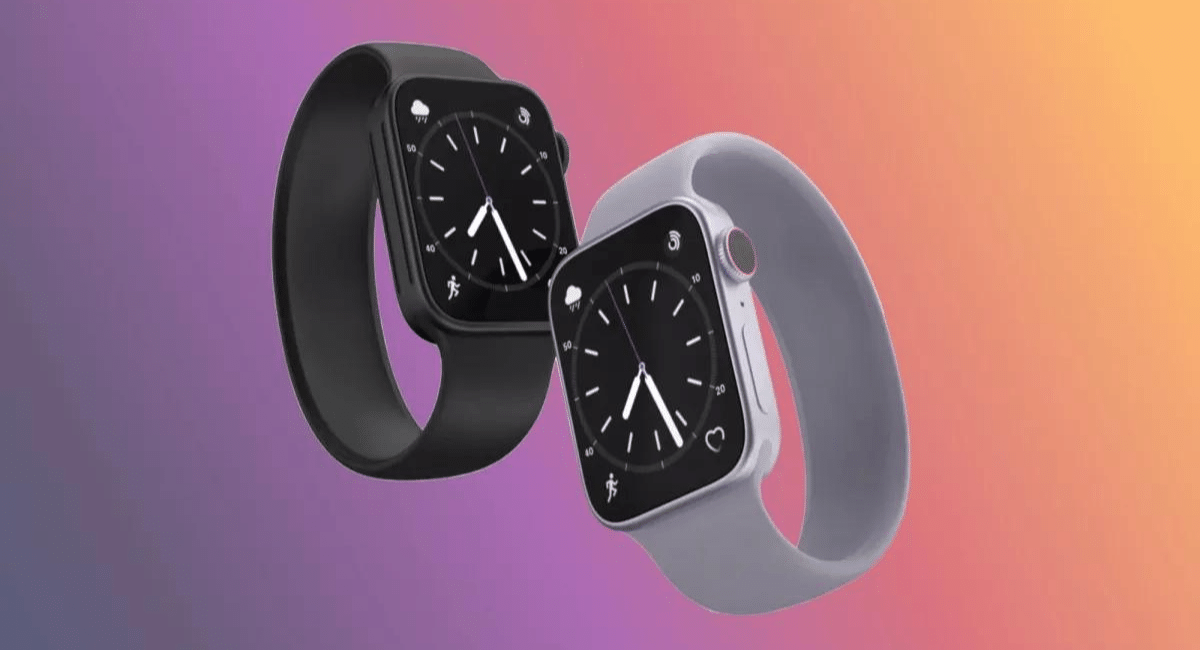 According to Bloomberg’s Mark Gurman, the Apple watch series 8 in September. Rumors announce that the two new Apple Watch models include a body-temperature sensor. However, its capability passes once the internal testing process is complete. Gurman said that this feature had been rumored for a bit of time.

For the wearable to compete with Garmin’s outdoor watches, it will need to be more durable, and its screen may need better protection.