Home » News » Apple will launch foldable iPad rather than iPhone in 2024: Analysts 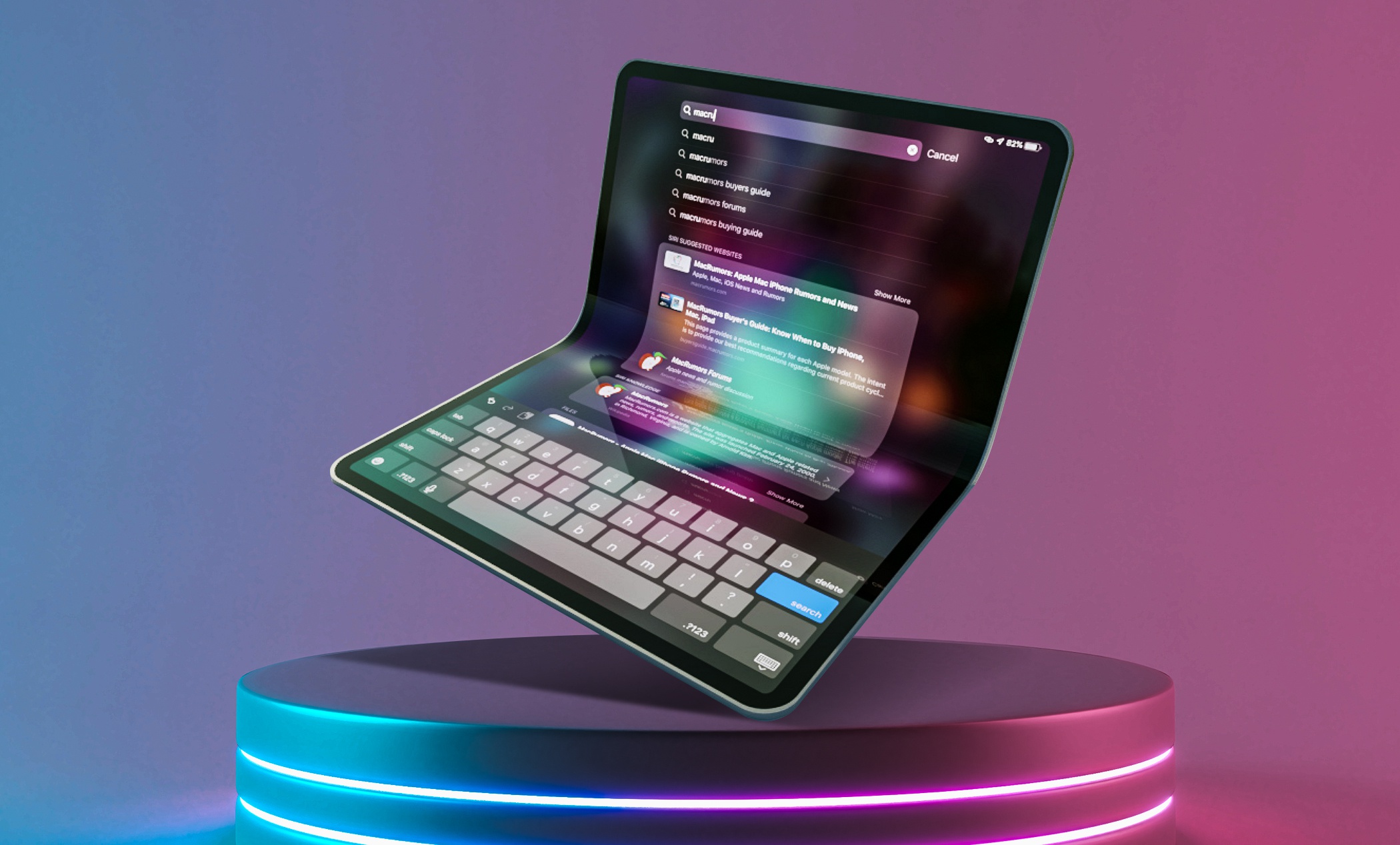 According to analyst firm CCS Insight, Apple will most likely release an iPad with a folding screen in 2024, and the company will begin experimenting with foldable technology soon.

On Tuesday, CCS Insight released its annual predictions report, in which the company’s analysts forecast future products and trends. According to the most recent report, CCS Insight, Apple will release a foldable iPad in two years rather than a foldable iPhone. In contrast, other smartphone manufacturers, such as Samsung, have introduced foldable smartphones rather than tablets.

“It doesn’t make sense for Apple to make a foldable iPhone right now.” We believe they will ignore that trend and instead experiment with a foldable iPad.” 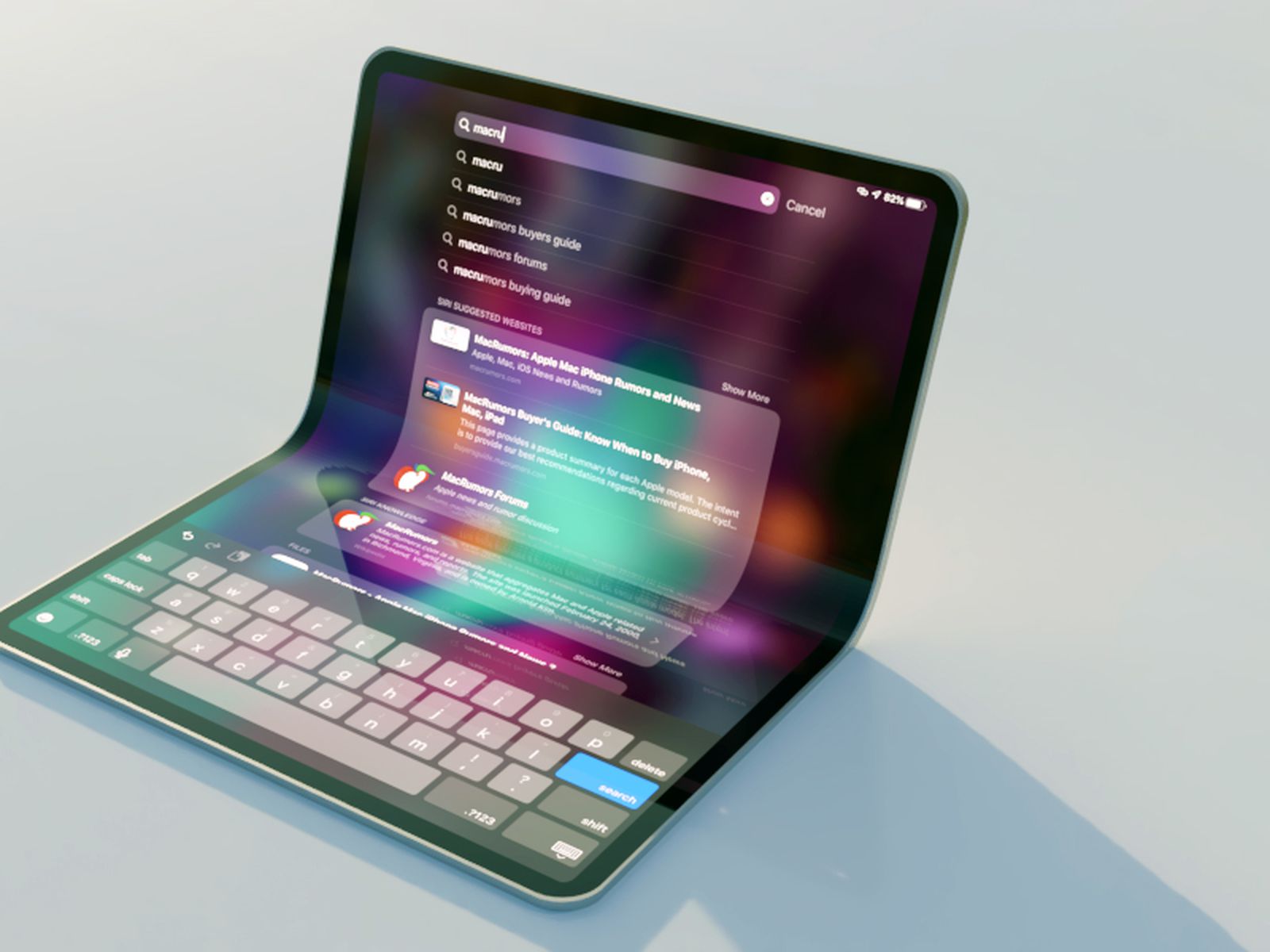 According to analyst Ian Wood, Apple will begin with the iPad to learn how to implement foldable screen technology. According to him, a foldable iPhone would need to cost around $2,500. Apple’s iPhone 14 Pro Max with the most storage costs around $1,599.

In 2025, Apple is expected to integrate its own 5G modem into the A series of processors for a “single-chip” solution for iPhones. Analyst: Apple has been “boosting in-house capabilities” to use its modems in iPhones.

For years, Apple has been aiming for this goal. They purchased the assets from Intel.

“They’ve been working hard to ramp up the modem unit, and they’re very eager to make sure they keep growing their control points,” Wood explained.

“They don’t want to have to pay a third-party supplier for their technology forever.”