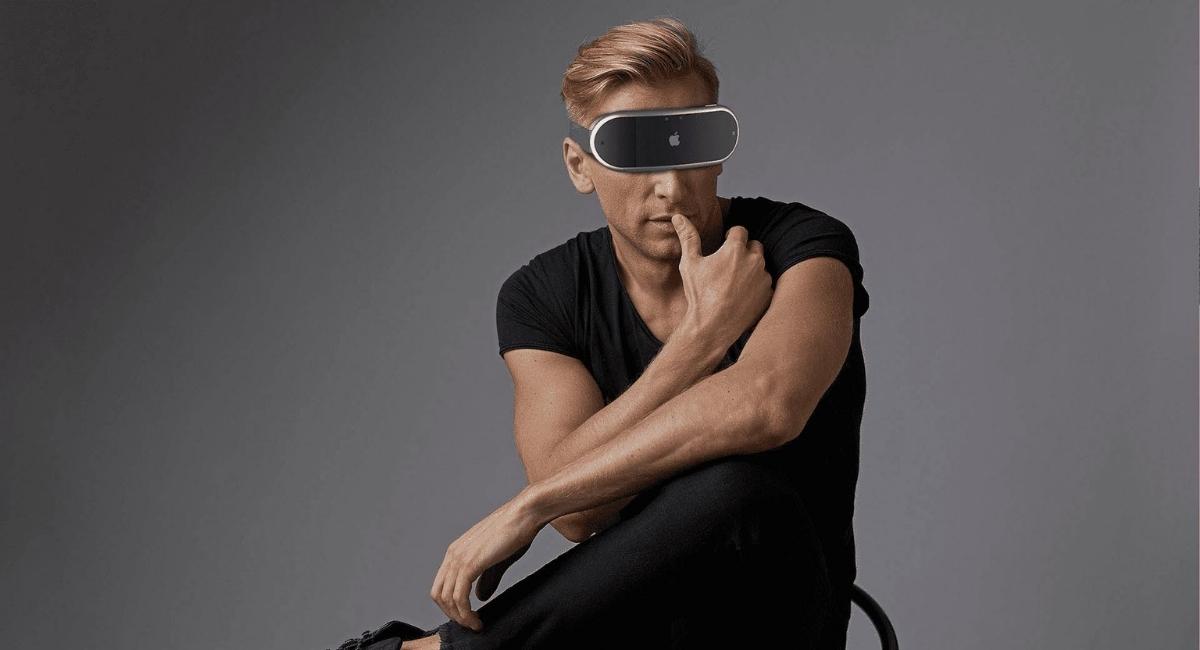 The Information published a new report that revealed some new details about Apple’s upcoming augmented and virtual reality headset. The report details features that distinguish Apple’s headset from Meta’s recently announced Quest Pro, which is likely to be Apple’s main competitor. 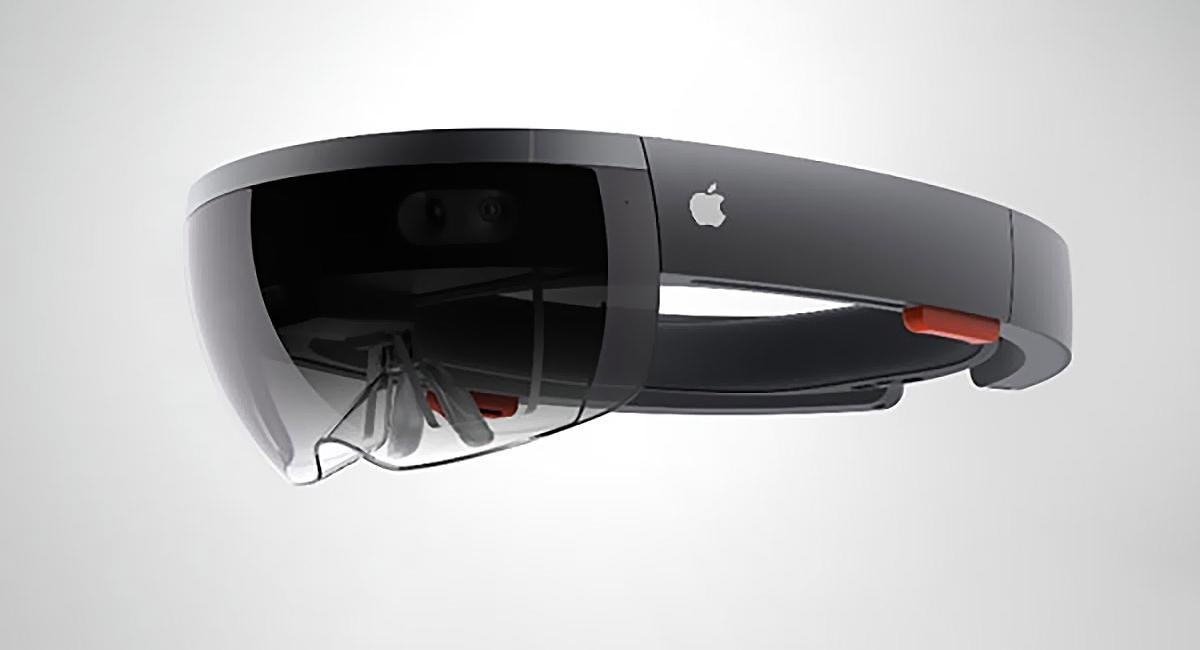 The new headset will scan a user’s irises to identify them and log them into their individual accounts the moment they put on the headset. This feature would be useful for multiple users, making it simple to pass the headset from one person to another. Furthermore, iris-scanning technology will be used to authenticate payments. Meta’s headset will not include Iris scanning.

In other words, it will be the headset’s equivalent of Face ID or Touch ID, the biometric authentication methods that have previously been seen in the iPhone, iPad, and Mac.

Users who wear glasses will also be accommodated by the headset. “Magnetically clip-on prescription lenses inside the headset,” they’ll be able to do. 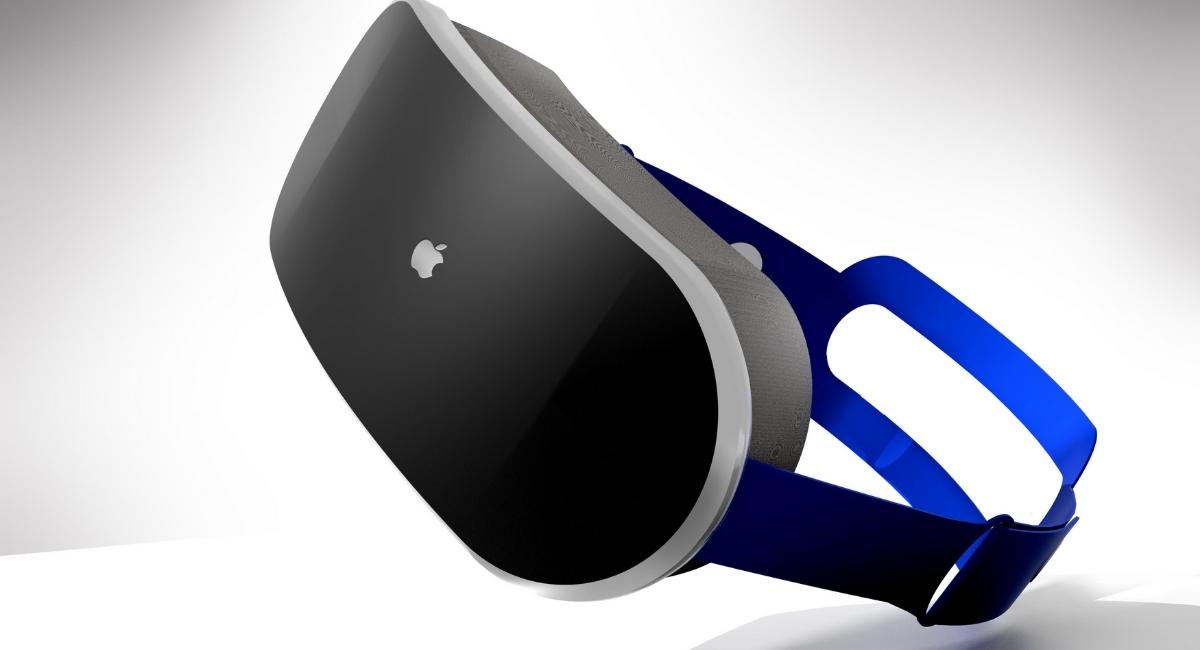 Apple’s headset will scan its wearer in other ways as well. The device will have 14 cameras, as previously reported. Two, according to the report, will scan the wearer’s legs so that the positions of those legs can be accurately portrayed by a virtual avatar.

Meta’s recently announced Quest Pro headset, on the other hand, has four fewer cameras at ten, and it lacks the leg cameras. It’s common to see floating torsos and faces with no legs in 3D telepresence apps, but it appears Apple is looking to break away from that standard.

Meta’s Quest Pro was first revealed on October 11, and it will go on sale for $1,499.99 on October 25. Apple’s headset has been delayed several times, but it is now expected to be released in 2023 at a higher price.