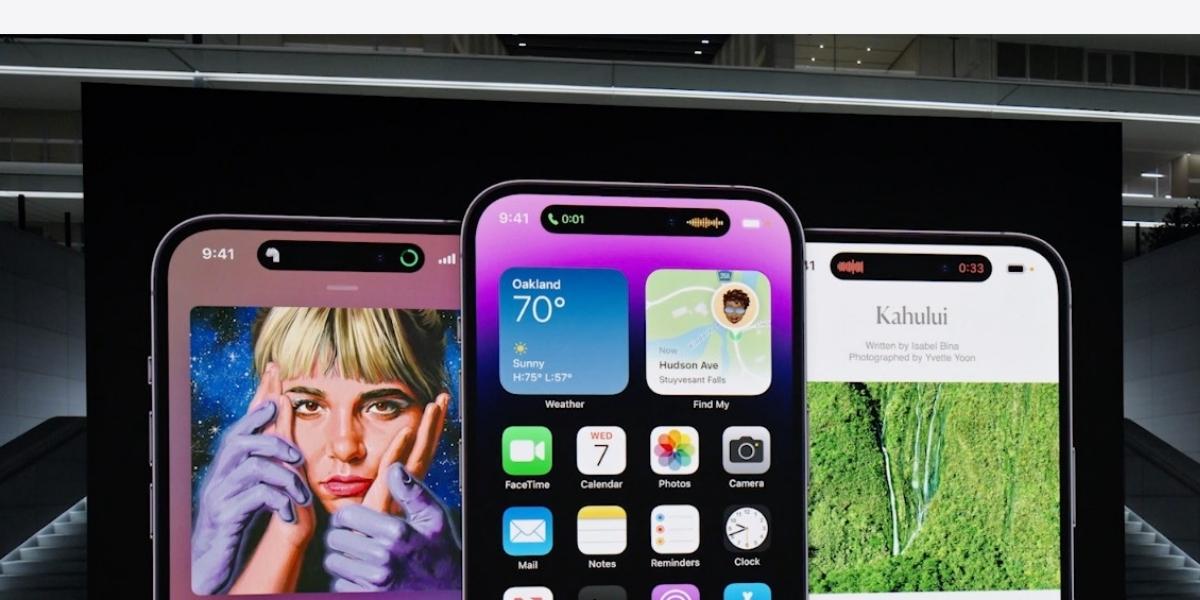 It is a fact that Apple’s Dynamic Island feature is an excellent way to make use of the display icons on the latest iPhone models.

Substantially, this feature is only available for selected Android devices, but Xiaomi device users apparently won’t have to wait very long.

As per reports recently published by Xioami phones for supported devices through Mi Themes, a developer has created a pretty good rendition of

Additionally, in the brief video released by users, you can see that the expandable notification lives up in the device’s notification area, showing its contents when pressed. 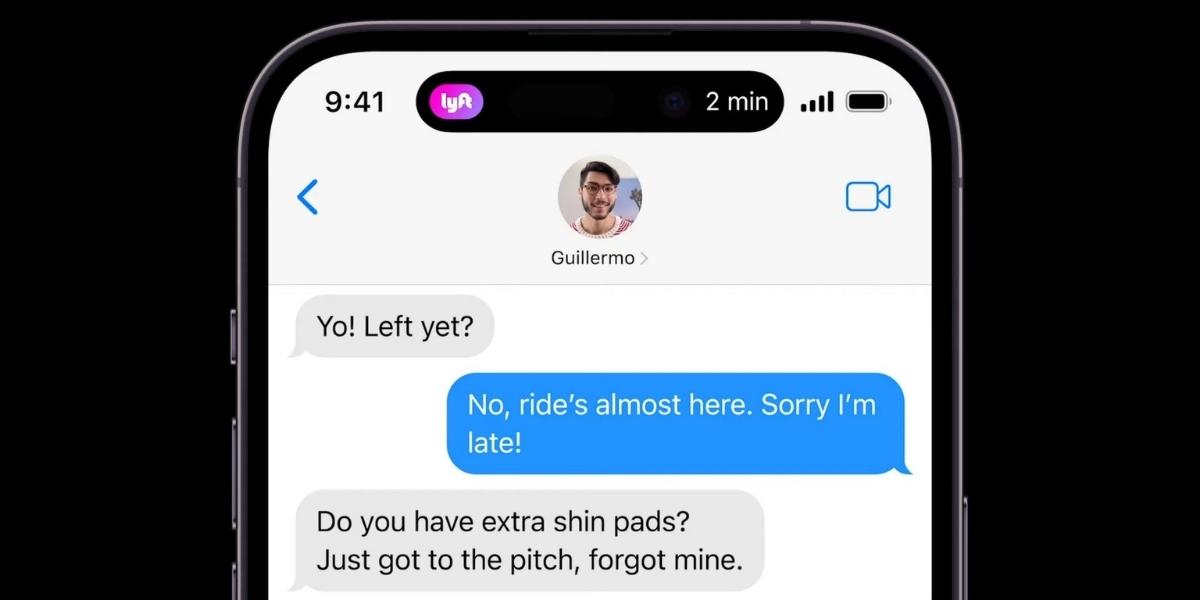 Although it’s not perfect, it looks like Apple’s Dynamic Island and smooth.

However, some Android users said that it’s not as appealing as it looks in the iPhone 14, but overall it’s a creative solution for a problem that may or may not need to exist; for instance, it looks neat in the way it arranges task on the home screen.

Meanwhile, Samsung mobile phone users are also expecting something similar to their Android phones; hopefully, someone out there has to work on it.