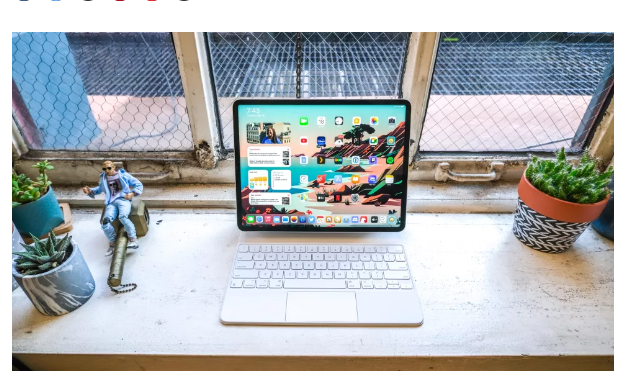 iPads are amazing gadgets for productivity, gaming, media consumption, and more. These versatile devices come in several options to choose from. There are budget-friendly models that work without breaking your bank.

The news is in the air that Apple will announce prominent changes to the iPad’s software next week at its annual WWDC 2022 (Worldwide Developers Conference). According to the sources related to iPadOS team, they will soon come out with their plan of making a device less like a phone and more like a laptop.

The news is confirmed now that Apple is slated to roll out a desktop mode and resizable app windows. The iPad’s next significant software update, iPadOS 16, will have a redesigned multitasking interface that can make it easier to see what apps are open and switch between tasks, said the people, on the condition of anonymity, as the changes aren’t yet public. It also will allow users to resize app windows and offer new ways for users to control multiple apps at once.

The new iPad interface has been designed to cater to the needs of professional users. Apple.Inc is set to reveal its features in detail at the upcoming annual conference. The tech giant holds the conference each year to exhibit new features and device enhancements that software developers can harness with their apps.

For iOS 16, the next version of the iPhone’s software, Apple is planning several changes, including a new lock screen featuring widgets.

The software updates will help prompt Apple’s future hardware. The company is planning four new iPhone 14 models for the fall, an updated iPad Pro, three new Apple Watches, and various Macs with next-generation M2 chips. For the iPhone 14 Pro, Apple is planning an always-on display option that will be powered by iOS 16.