Apple will not release any new Macs before the end of the year. According to Bloomberg’s Mark Gurman, Apple had planned to launch new M2 versions of its 14- and 16-inch MacBook Pros “as early as this fall,” but now plans to introduce them in the first quarter of 2023. Gurman adds that the launch will most probably sync up with the official launch of macOS Ventura 13.3.

“Apple has seldom launched new products in January or February in recent years, so I’d expect the brand-new Macs to be announced by the first half of March,” he writes. “This lines up with the planned ship dates for the corresponding software, but it also makes sense given Apple’s recent history of releasing new Macs during that month.” 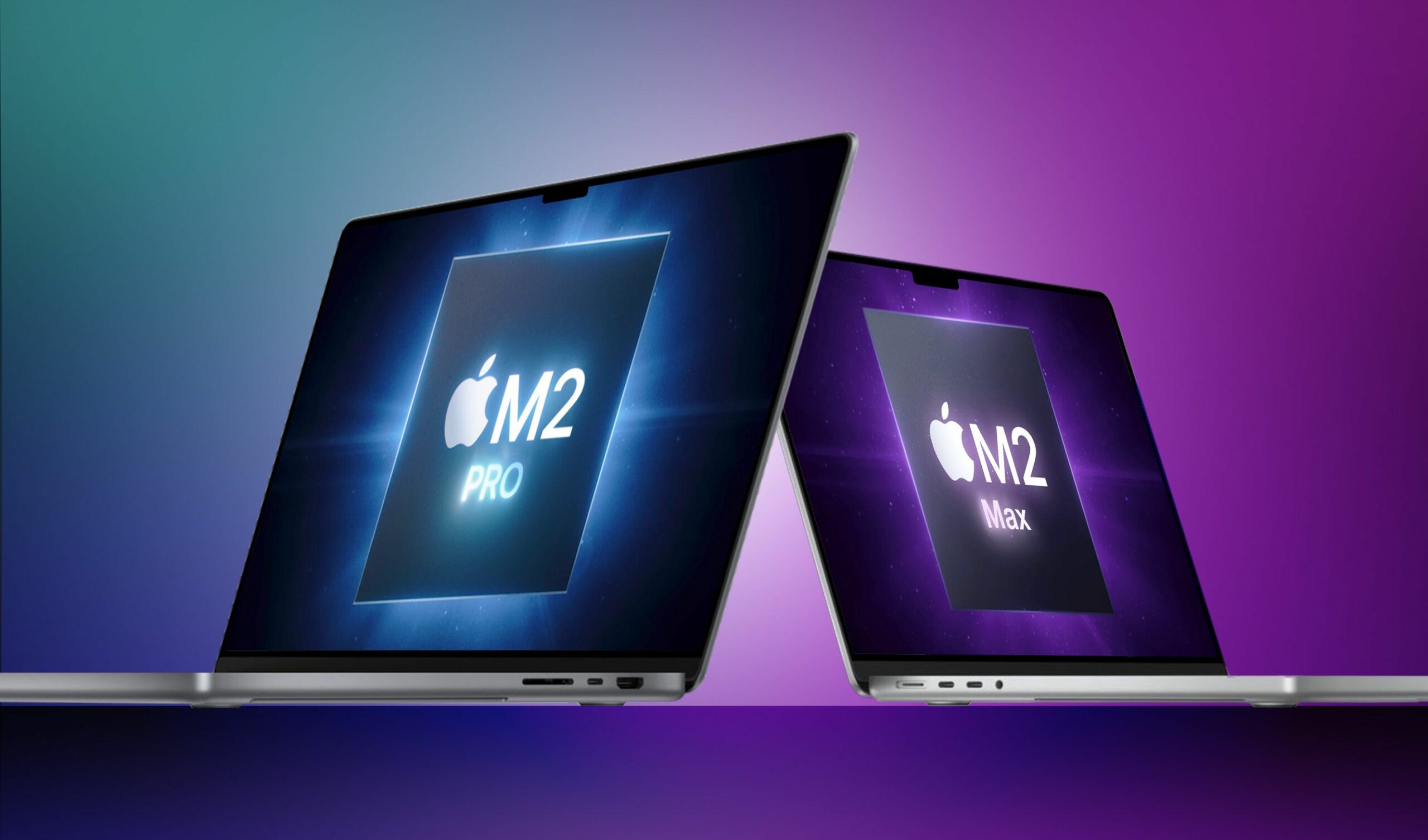 Gurman cites Apple’s most recent earnings call as evidence. Tim Cook told analysts earlier this week that the company’s product line for the holiday season was “set.” Chief Financial Officer Luca Maestri provided even more reassurance, stating that he expected Mac revenue to “decrease substantially” in December, due in part to the lack of new MacBook Pros to boost sales. When they do arrive, the new MacBook Pros will look the same as the current 2021 models. Apple’s main change is the integration of its new M2 Pro and M2 Max chipsets. The M2 Max, according to Gurman, will have up to 12 CPU cores and 38 GPU cores.

While Apple users should not expect any new hardware before the end of the year, the company is still developing brand-new software. According to Gurman, iOS 16.2 and iPad 16.2 will be available in mid-December. The company is currently testing those updates with developers.