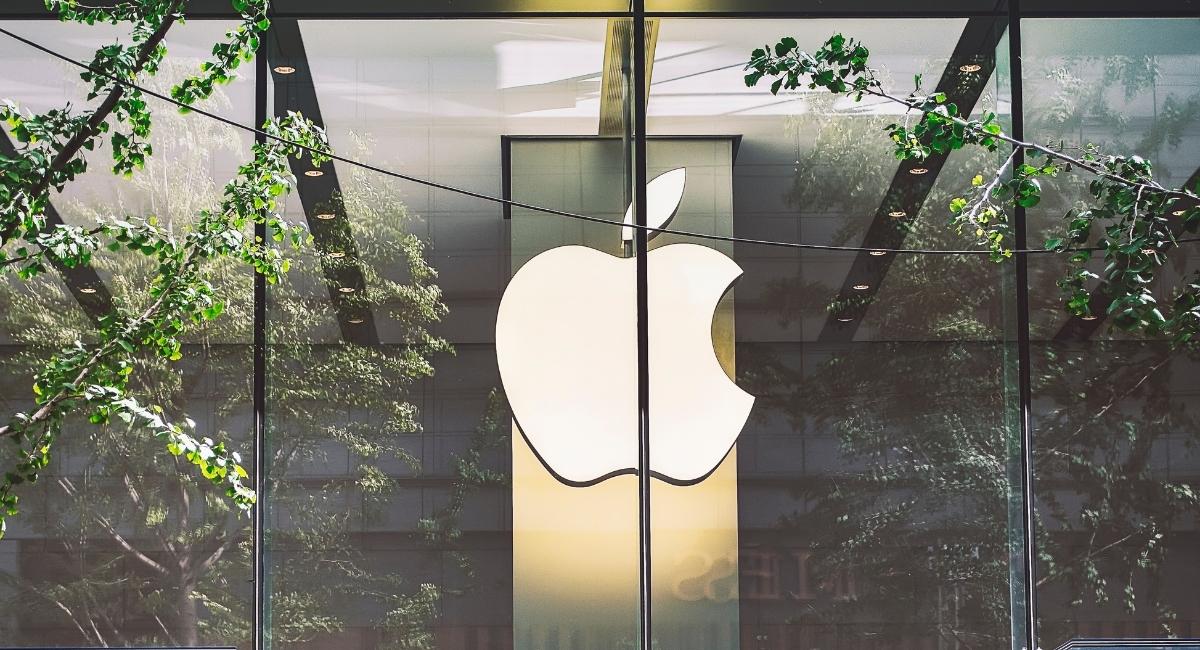 According to Bloomberg, Tony Blevins, Apple’s VP of procurement, is planning to leave the company after criticizing his line of work in a recent TikTok video.

Daniel Mac, the creator of TikTok, featured Blevins in one of his videos on the jobs of people he saw driving fancy automobiles. Blevins gave a lewd response when Mac asked him what he did for a living after noticing him driving a pricey Mercedes-Benz SLR McLaren.

Furthermore, Bloomberg reported that when asked what he did for a living, Blevins boasted, “I have rich cars, play golf and fondle big-breasted women, but I take weekends and major holidays off.” He also said he has a “hell of a dental plan.” 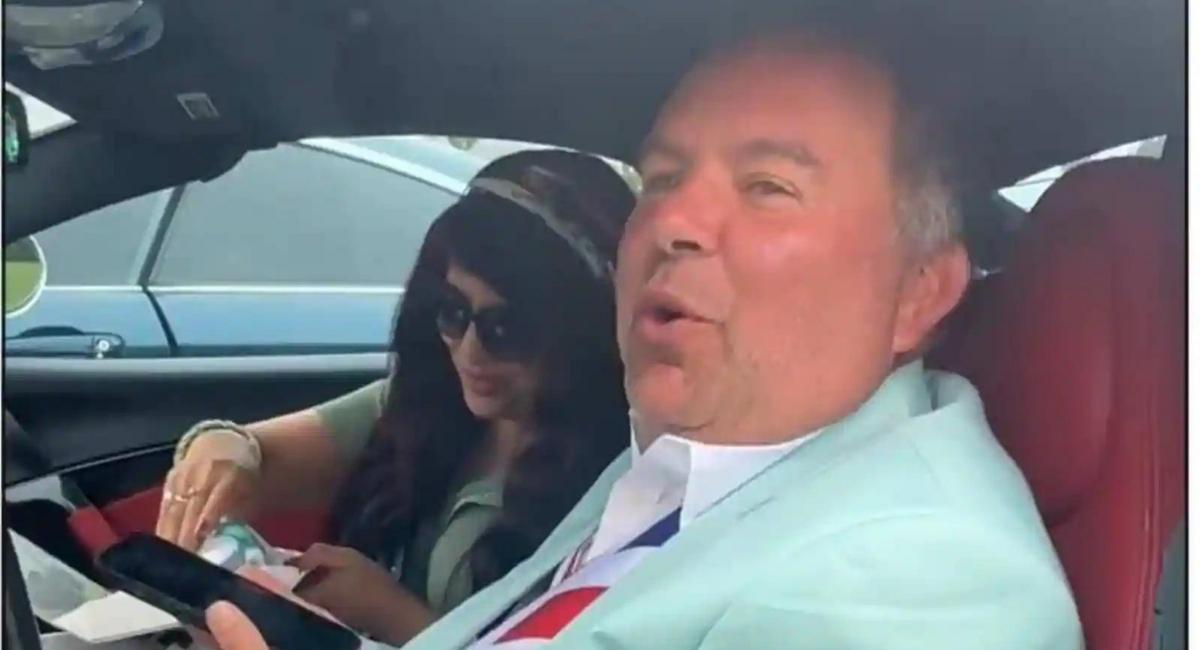 According to Bloomberg, Mac recorded the TikTok video during a car exhibition Blevins went to in Pebble Beach, California, last month. In the 25-second clip, Blevins quotes a passage from Arthur Bach, the main character from the 1981 movie Arthur, who characterizes his own work as “I race cars, play tennis and fondle women, but I have weekends off, and I am my own boss.”

About Apple’s VP of Procurement

For those unaware, Blevins held a senior executive position at Apple and was responsible for collaborating with partners and suppliers. He aggressively haggled with Apple suppliers to reduce Apple’s expenses. In addition, he was part of the team that signed a contract with Globalstar for the iPhone 14’s satellite capabilities. 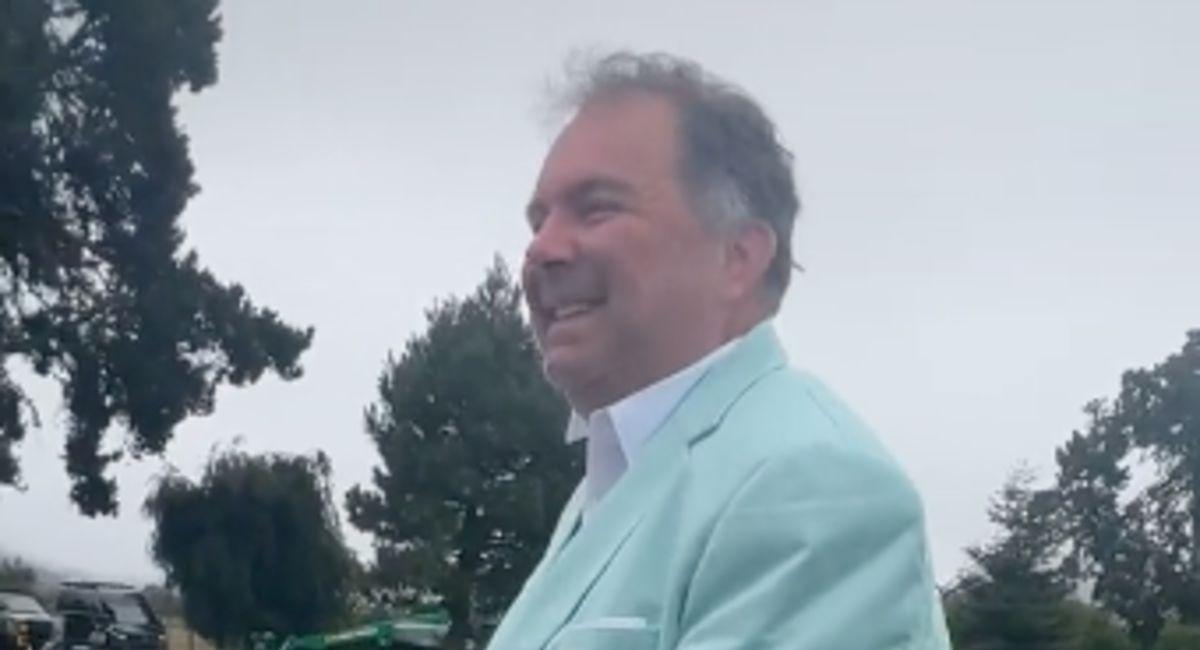 The Wall Street Journal stated in a 2020 feature that due to his aggressive negotiating style, Blevins was known within Apple as “the Blevinator.” During the Qualcomm v. Apple legal battle, Blevins allegedly pushed Apple suppliers to stop paying royalties to Qualcomm. Apple CEO Tim Cook personally selected Blevins to handle negotiations for the Apple Park facility.

After learning about the TikTok video, Apple conducted an internal inquiry. They then removed Blevins from his team of twelve direct reports and several hundred employees. 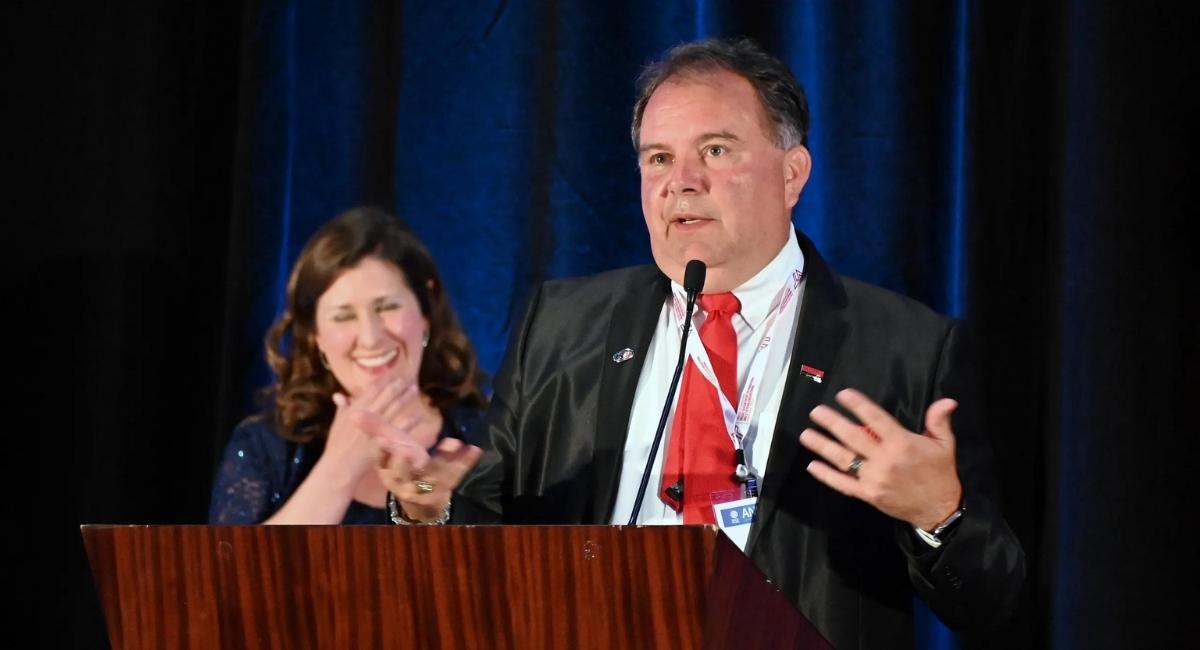 Moreover, Blevins apologized to Bloomberg for his remarks. He said, “I would like to take this opportunity to apologize to anyone who was offended by my mistaken attempt at humor.”