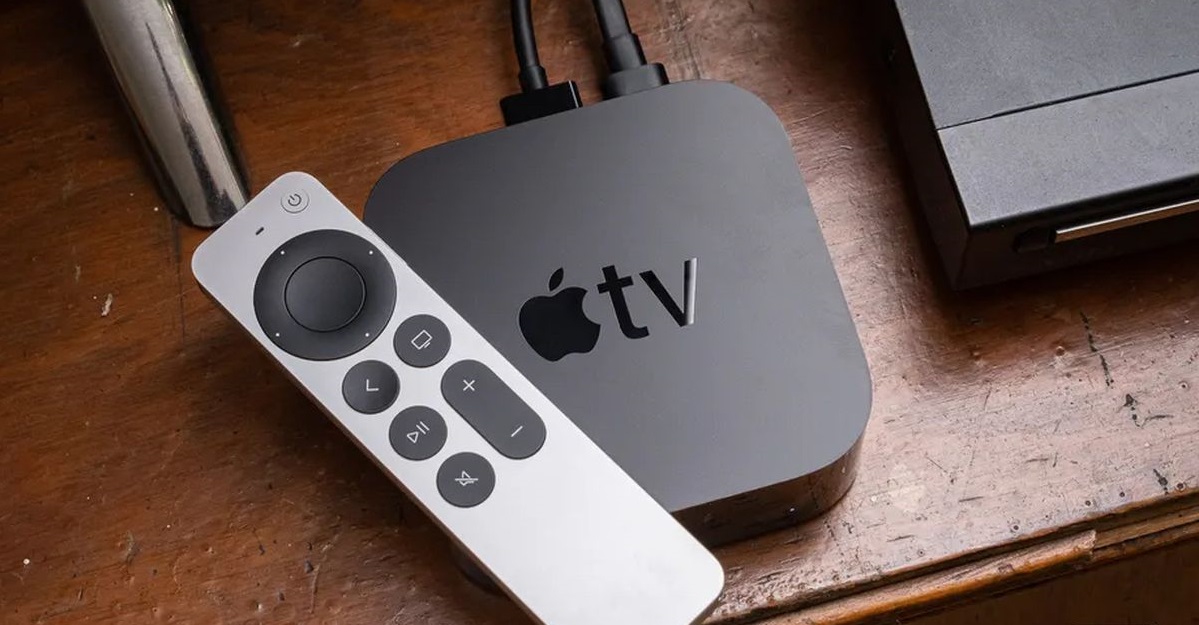 During an early Black Friday sale, the price of the Apple TV 4K was seen plummeting to just $99. This is the streaming device’s lowest price ever seen.

Customers may stream movies and television shows online with the aid of streaming devices like the Apple TV 4K Streaming at home has gotten easier than ever, and for some individuals, the only option left is to get a streaming device in addition to a smart TV.

The Apple TV 4K is an illustration of a streaming device; it gives consumers access to more streaming services. As more individuals choose to stream their shows rather than download or buy them, the age of movies and television series has changed.

Because of this, using a streaming service may be both more affordable and practical for watching movies and television shows.

Users of Apple TV 4K have access to Netflix, Disney Plus, and Amazon Prime Video thanks to its A12 Bionic chip.

Having a streaming device may be helpful because there are so many new shows being released every day and it might be difficult to decide which streaming service to subscribe to.

Users will have access to Netflix, Disney Plus, and Amazon Prime Video among other apps. With the Apple TV 4K, which also includes an A12 Bionic chip for improved performance, users can stream movies in HDR.

The Apple TV 4K is being offered at a significant discount, according to a Tom’s Guide story. Since it was stated that the 32GB version is the one being sold at a discount, consumers should have enough room to watch a variety of films or television programs.

The post points out that the lowered Apple TV 4K price is $30 less expensive than the most recent Apple TV itself. However, its rival, the Roku Ultra, costs $99, while its less expensive alternative, the Roku Streaming Stick 4K, costs just $49.